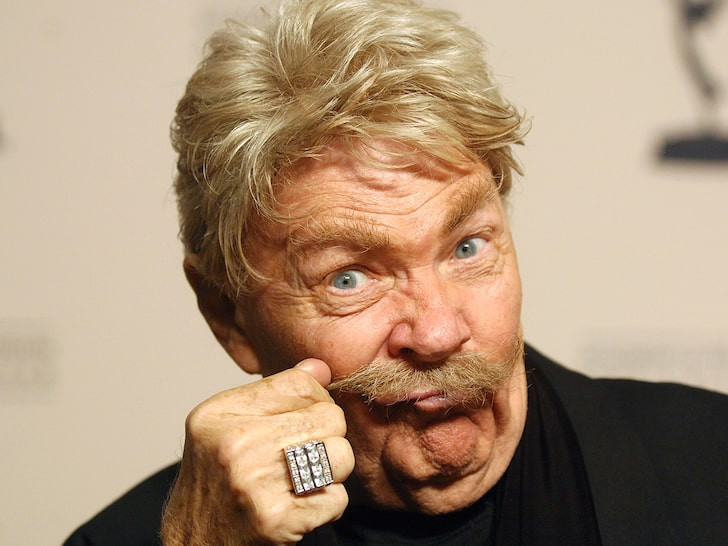 Legendary American comedian and actor, Rip Taylor has died at the age of 84. His longtime publicist Harlan Boll said Taylor died Sunday, October 6, 2019 after he was hospitalized at Cedars-Sinai Medical Center in Los Angeles in the intensive care unit after suffering a seizure last week. "The greatest joy Rip had in life was the result of making others laugh," Boll said. "He didn't have an easy childhood. Abused and bullied, he said he discovered early, that they weren't hitting you if they were laughing."  Born Charles Elmer Taylor Jr. in Washington, D.C, he served in the armed forces during the Korean War. He began entertaining during his time in the military before making a name for himself, and a career, in the 70s and 80s. He was known as "The King of Confetti" for his penchant of showing the audience with huge bags of the stuff. Taylor was one of television's most recognizable personalities from the 60s through the 80s, thanks to appearances on "The Gong Show, "The Tonight Show," "Password," talk shows with Merv Griffin, Mike Douglas, and David Letterman and the coveted center square on "Hollywood Squares." He is survived by his partner, Robert Fortney.     The post Legendary comedian and actor Rip Taylor dies at 84 appeared first on Linda Ikeji Blog.