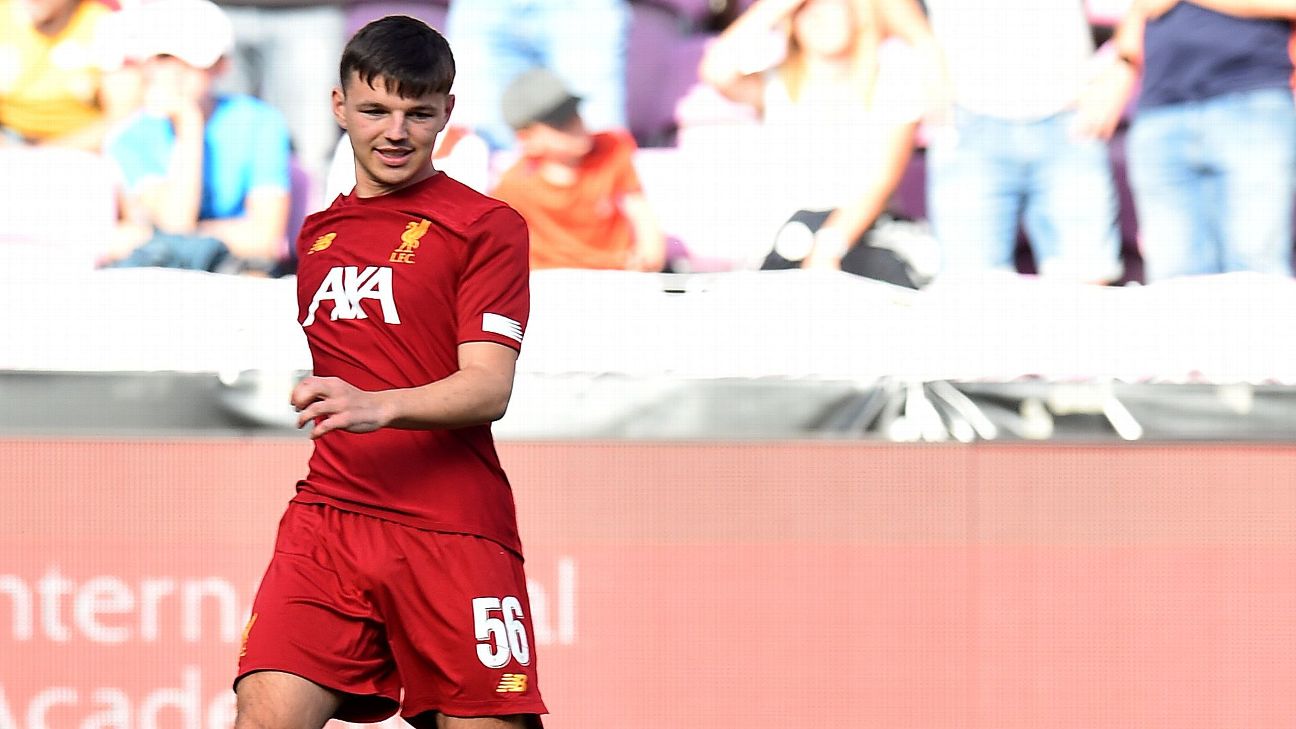 While Steve Nicol always felt Liverpool would defeat Arsenal, he feels one of the Gunners' biggest downfalls was David Luiz.

Mohamed Salah put on a show for the fans at Anfield scoring twice, in a 3-1 thrashing of Arsenal.

ESPN FC's Steve Nicol addresses his top five takeaways from all of Saturday's action in the Premier League.
Liverpool have registered their disappointment at "unfounded allegations" released in a statement by Bobby Duncan's agent, Saif Rubie, which accused the club of "mentally bullying and destroying the life" of the player.
The 18-year-old, who wants to leave Anfield in search of regular game time, has been the subject of loan offers from Fiorentina and FC Nordsjaelland.
– When is the Champions League group-stage draw?
Liverpool turned down proposals from both sides, which they felt were unsatisfactory…