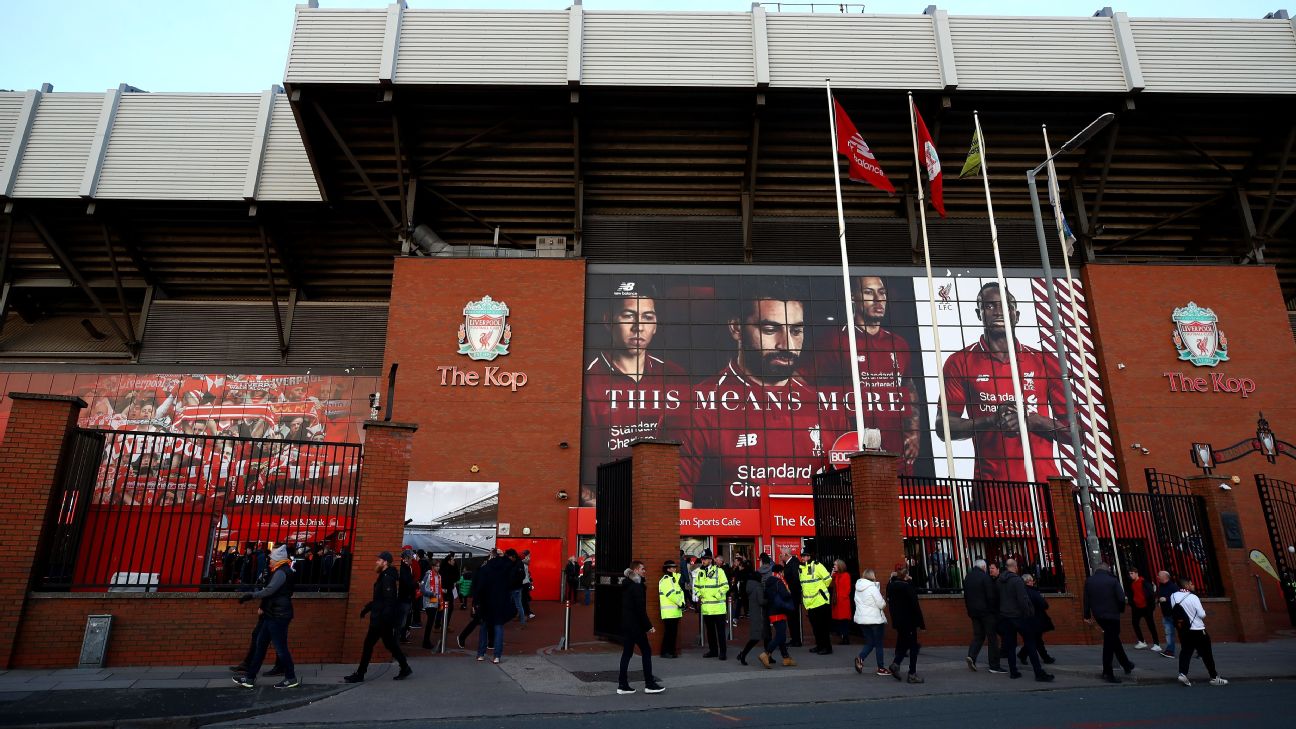 180 minutes of football produced two goalless draws in the Champions League round of 16, meaning it is still all to play for.

Jurgen Klopp failed to get one over on former foe Bayern Munich as Liverpool were held to a 0-0 draw in the first leg of their second round Champions League tie at Anfield.
Liverpool's 2017-18 season was worth nearly £500 million to the local economy, according to a new study.
Liverpool commissioned the Deloitte Business Group to look at the economic impact of matchday and day-to-day activity of the club as 1.5m fans visited Anfield last season.
Editors' Picks

Jurgen Klopp's side reached the Champions League final and recorded their second consecutive top-four finish in the Premier League. According to Deloitte, the economy of the Liverpool City Region was boosted by £497m…