In May 2019, Blessing Okoro made headlines after she tried to claim businessman, Onye Eze’s house as her own. But she says it all ended up being a blessing to her. The Instagram relationship blogger was arrested on May 27, 2019, and placed in handcuffs […] 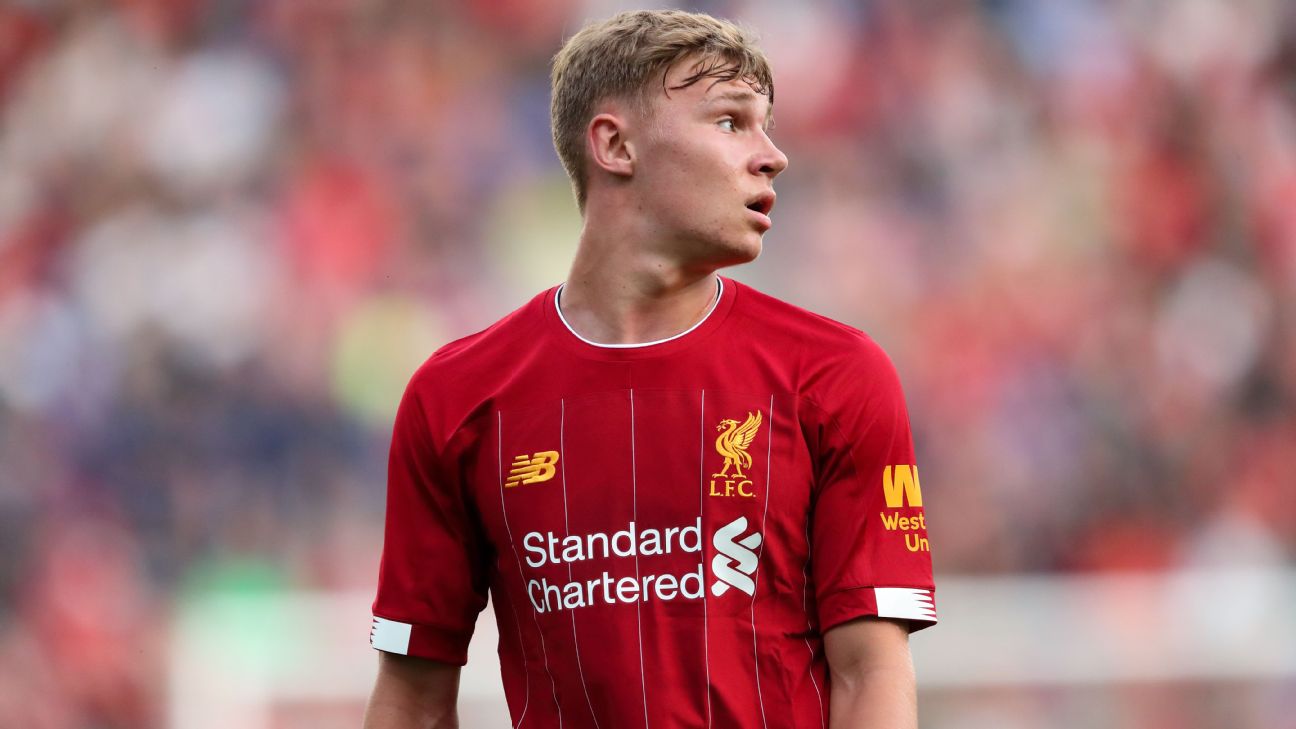 Manchester United or Newcastle United? Wembley or Anfield? Michael Owen is put on the spot in our latest edition of 'You Have To Answer.'
Liverpool's highly-rated academy forward Paul Glatzel has signed a new long-term contract with the club.
The 18-year-old, often highlighted as one of the standout talents in the youth set-up at Kirkby, has been on a rehabilitation programme at Melwood after sustaining knee ligament damage while making his first-team debut during preseason.
– All major completed transfer deals
Glatzel signed his first professional contract with Liverpool in February and was rewarded with improved terms on Wednesday…

“Call me whenever you are down” – BBNaija star, Diane vows to always be there for Ike

Reality TV star Ike Onyema seems to be licking his wounds after Mercy Eke allegedly dumped him for London based Nigerian singer Williexo. In a new Instagram post, Ike showed off his toned body for his fans and advised them not to give up on […]

Minister of Information and Culture, Laim Mohammed has disclosed that Nigeria realized $104m from the creative industry in 2019.  Speaking during a working visit to the Nigerian Tourism Development Corporation’s headquarters in Abuja on Tuesday February 25, the Minister described the film industry as the least untapped part of the economy.  Lai […]