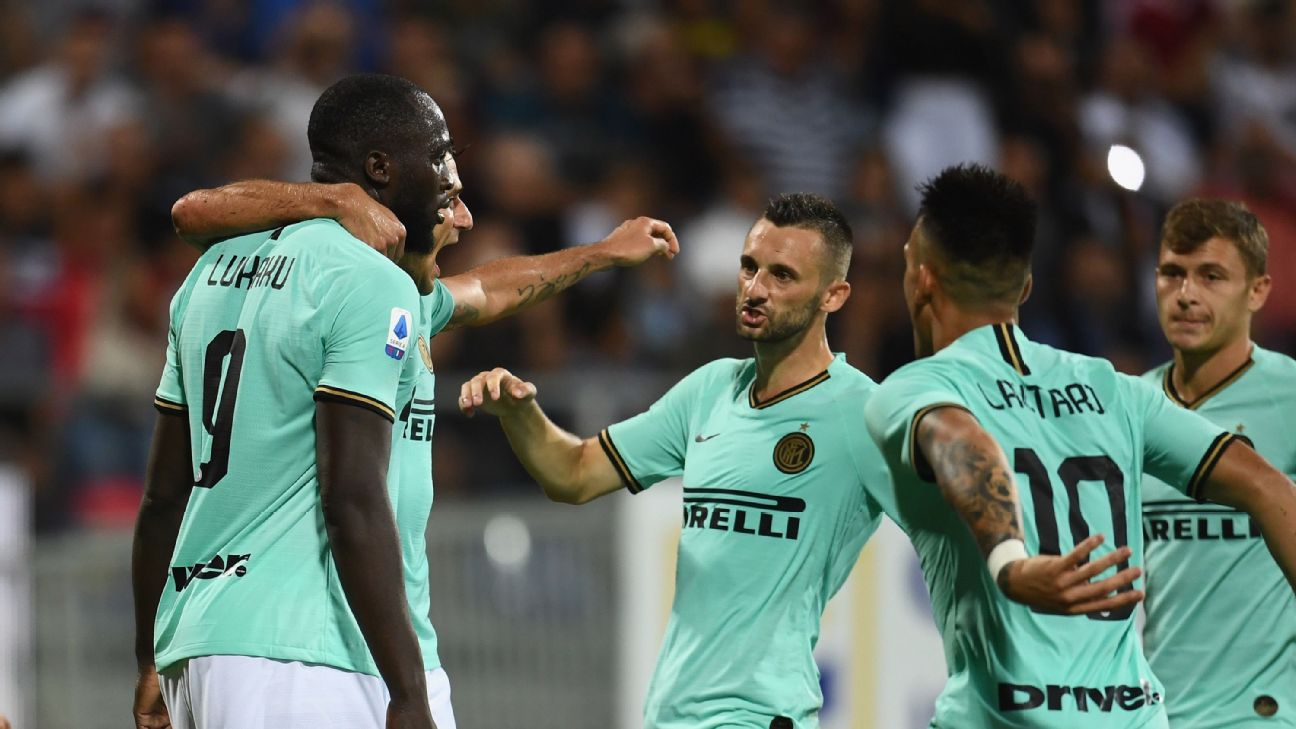 ESPN FC's Gab Marcotti gives reasons why Inter Milan have yet to condemn their own ultras' statement of support of Cagliari's racist chants towards Romelu Lukaku.

Gab Marcotti recommends closed-door games to punish fans following the racist chants directed at Romelu Lukaku during Inter's win over Cagliari.
Inter Milan forward Romelu Lukaku, who was subjected to racist abuse by Cagliari supporters on Sunday, said that Italian football must combat racism in stadiums if it wants to attract the world's top players to Serie A.
The Belgian forward, playing only his second game in Italy after a move from Manchester United, was greeted with monkey chants by fans behind the goal when he stepped up to take a penalty which he converted in Inter's 2-1 win.
Lukaku told the Italian edition of Rolling Stone magazine…