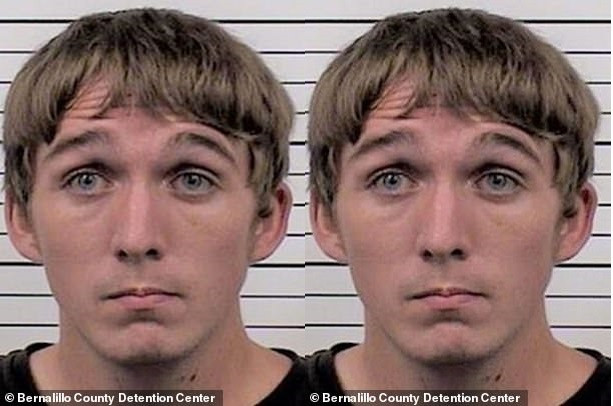 A New Mexico man has been charged with a third-degree felony count of extortion as well as misdemeanor counts of stalking, voyeurism and unauthorized distribution of sensitive images.  23-year-old Anthony Sandy from Albuquerque, was taken into custody last Monday after he was accused of sending nude pictures of his ex-girlfriend to her friends and family as revenge for their breakup. According to court documents obtained by Farmington Daily Times, Sandy and the victim met online and dated for three months last year before the woman ended their relationship in January 2019. Following the split, the victim said Sandy threatened to forward naked photos of her to her loved ones if she did not respond to his phone and Facebook messages. When she failed to comply, the 23-year-old allegedly sent the X-rated images to nine of his ex-girlfriend’s relatives and friends via Facebook without her knowledge or consent. Sandy also went as far as releasing his ex-girlfriend’s personal contact information, resulting in strangers showing up at her place of work seeking to have sex with her, according to the documents. She eventually quit her job because of the stress and fear she had experienced, according to the court filings. When police carried out a search on Sandy's Facebook profile, they allegedly discovered nine chat threads with the victim’s loved ones containing 10 photos that were sent on January 12. Sandy also claimed to have contacted the state Children, Youth and Family Department to accuse his ex-girlfriend of being an unfit mother so that her child would be taken away from her, according to the documents.The post Man arrested for sending ex-girlfriend’s nudes to her family and friends appeared first on Linda Ikeji Blog.