People have taken to Twitter to protest after the result of George Floyd's autopsy stated that there are “no physical findings that support a diagnosis of traumatic asphyxia or strangulation", but noted that Floyd had underlying health conditions. The Hennepin County Medical Examiner released these findings […] 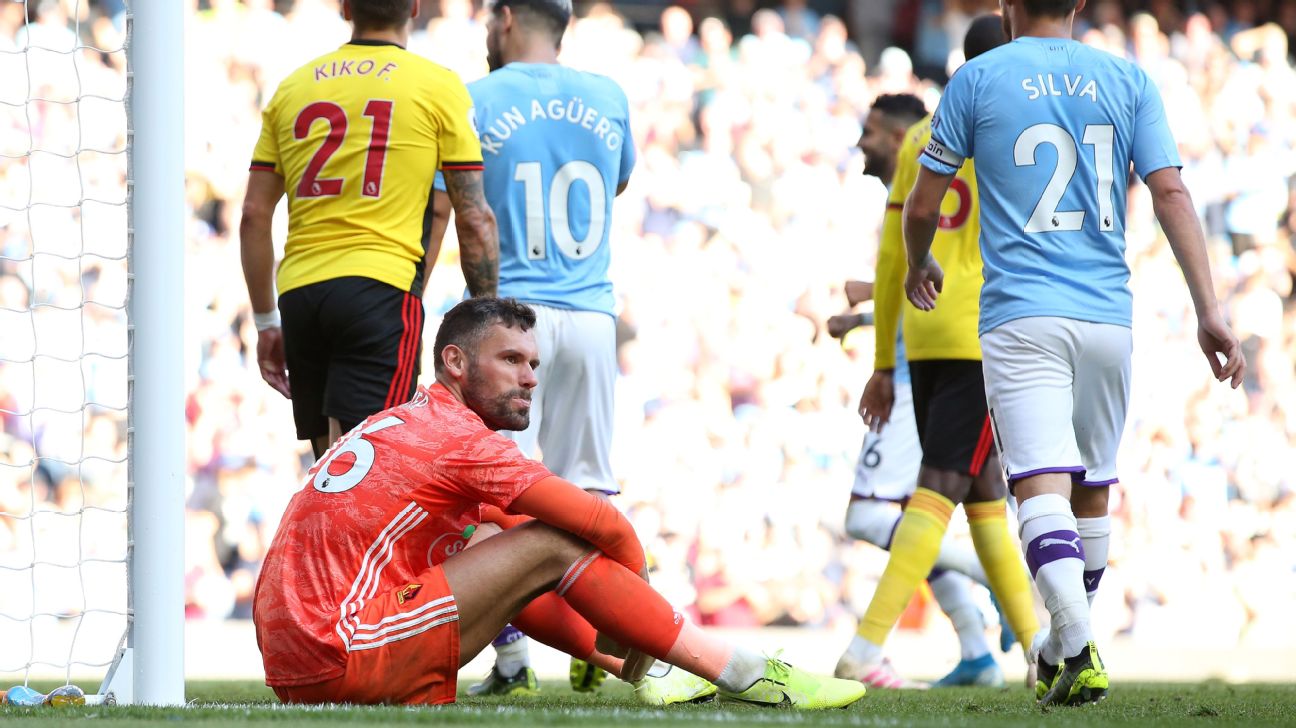 Manchester City bounced back from a shocking loss with a 8-0 thrashing of Watford at Etihad Stadium.

Alejandro Moreno says Manchester City could have scored far more in their 8-0 win vs. Watford, and he wanted to see them do it.
Watford goalkeeper Ben Foster says Manchester City are in such rampaging form that it will not be long before Pep Guardiola's side pump in 10 goals against a team in the same match.
Foster was on the receiving end of City's record top-flight scoreline at the Etihad Stadium, as the hosts racked up an 8-0 victory over Watford in the Premier League on Saturday.
Beaten five times after just 18 minutes, Foster feared the worst was yet to come as City looked to rebound from a shock defeat by Norwich City…