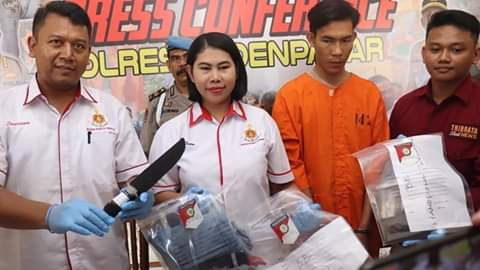 A 28-year-old Balinese man, identified as I Ketut Gede Ariasta, was arrested for allegedly stabbing his 21-year-old wife, Ni Gusti Ayu Sriasih, over a post she put up on Facebook. According to a statement issued on Wednesday, October 23, by the Denpasar Police, Bali, Indonesia, the incident took place last Thursday at a boarding house in Denpasar.“The suspect was offended by a post that the victim uploaded on Facebook, which was perceived as belittling the suspect and therefore angering him,” Josina Lambiombir, who heads the Women and Child Protection Unit (PPA) at the Denpasar Police, was quoted as saying. 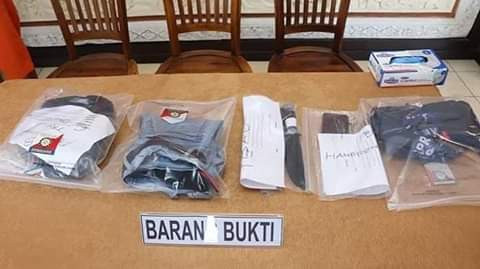 Ariasta came by Ayu’s boarding house after seeing her post on Facebook, in which she reportedly wrote about divorcees looking good because they can focus on themselves, whereas wives are said to be filthy, wrinkled and disheveled “as it is the effect of husbands not giving them enough money to take care of themselves.”“When he arrived at her room, he busted open her door and they got into a quarrel. He then took out a knife from his bag and stabbed her twice,” Josina said. Ariasta then left the room and locked the door from the outside, leaving Ayu to bleed. The couple got married in 2015 but have been living separately since splitting in June.  Josina said that Ayu is still in critical condition , and the couple’s children – who are four and one-and-a-half years old – are now with Ayu’s parents. 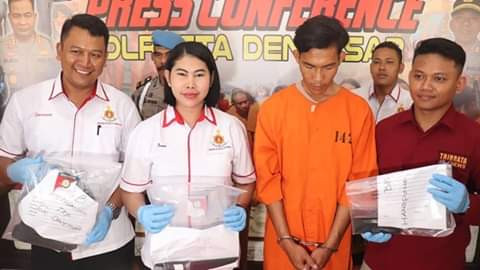 Under Indonesia’s Elimination of Domestic Violence Law, Ariasta faces a maximum of 10 years in prison and a fine of IDR30 million (US$2,137) for his alleged crime.The post Man stabs his 21-year-old wife over her Facebook post about irresponsible husbands appeared first on Linda Ikeji Blog.