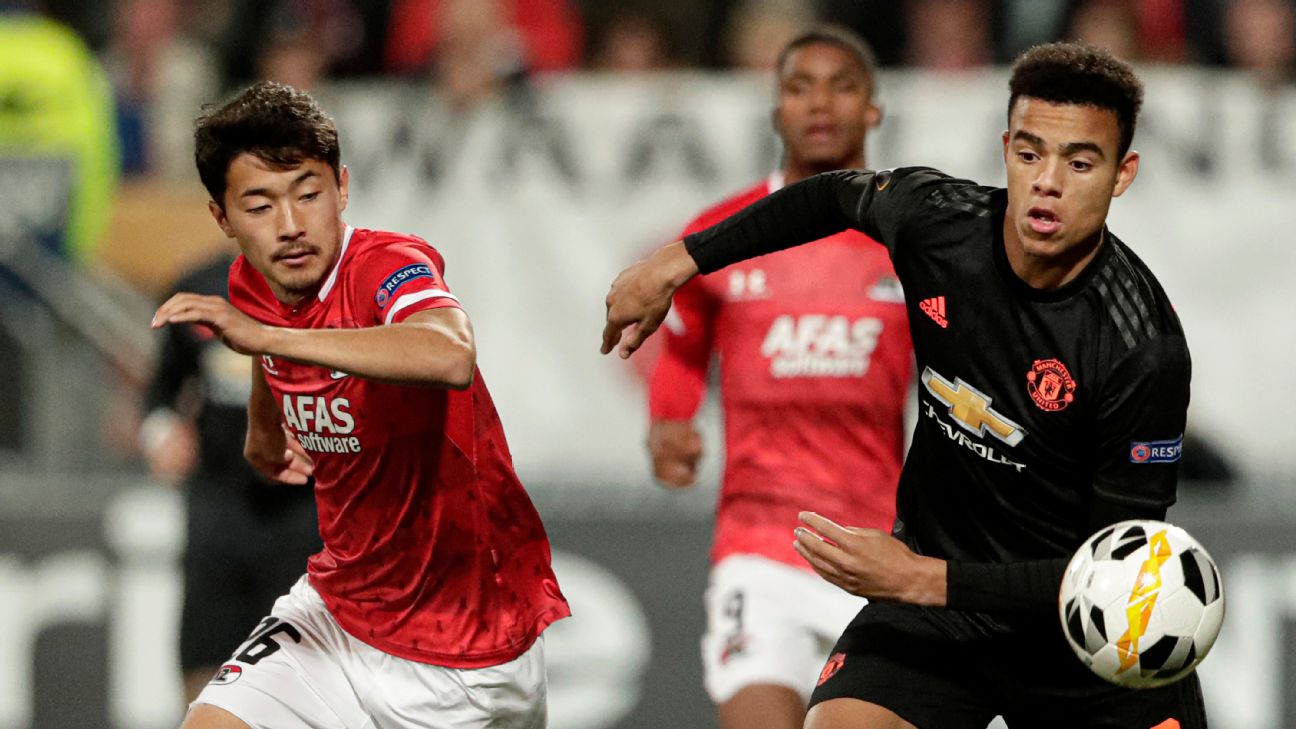 Manchester United's lean goalscoring form continued in a turgid 0-0 draw away to Dutch club AZ Alkmaar in their second Group L match in the Europa League on Thursday.
United never looked like scoring for most of the evening on the plastic surface of the Kyocera Stadium in The Hague and failed to produce one effort on target.
The result leaves United winless (0-6-4) in 10 straight away games in all competitions. The streak directly follows a 9-game win streak in away games in all competitions after…