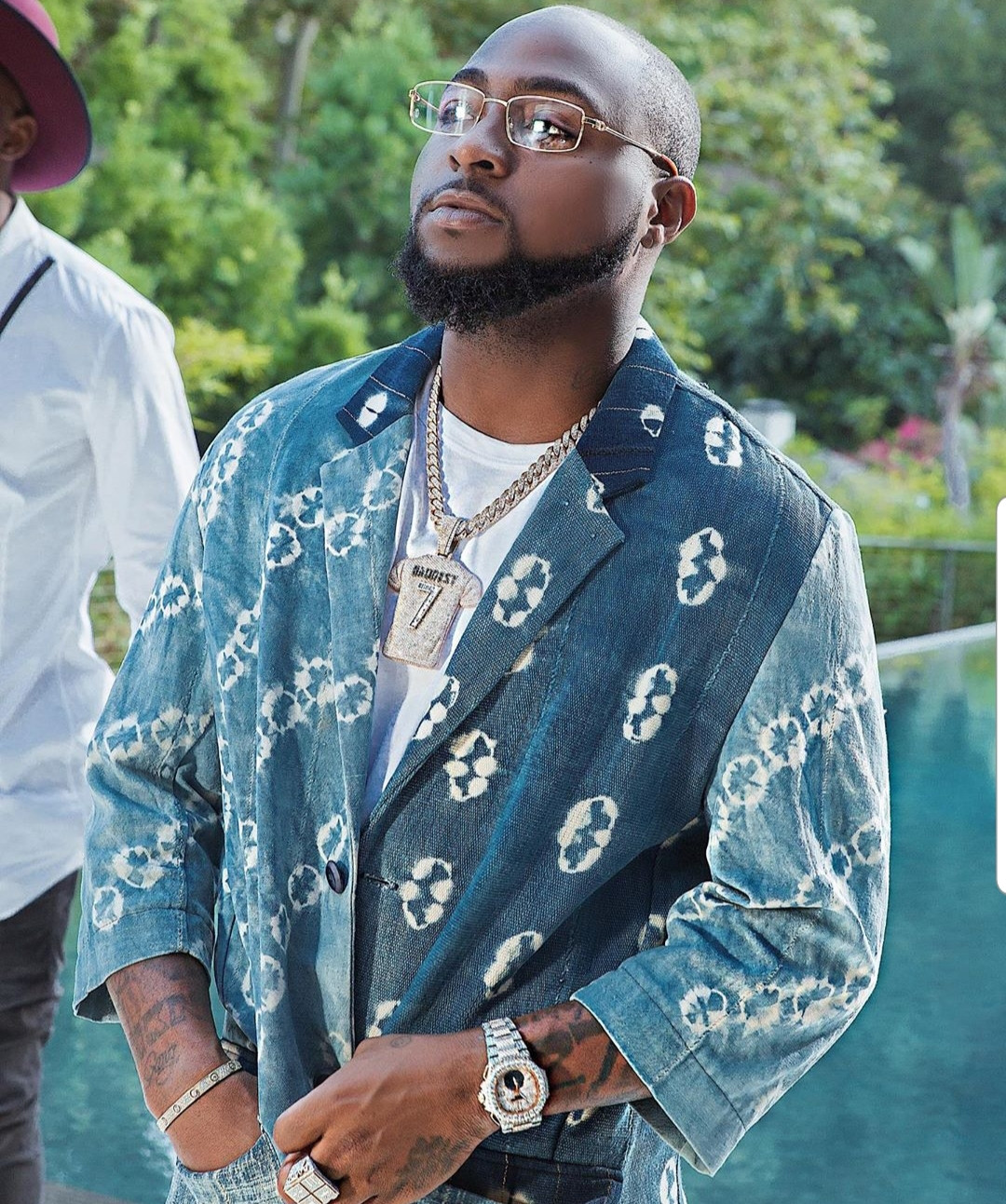 Davido is getting dragged on Twitter for once again revealing that he got a couple on songwriters to work on his new album. He Tweeted, 'One of my favorite songs on my upcoming album was Co written by Adekunle Gold, Thanks for your touch on this ! God bless you brother'. Then he got attacked and he had to respond saying, 'Maybe more artist should learn to tell the truth'. See how the drama played out below…. 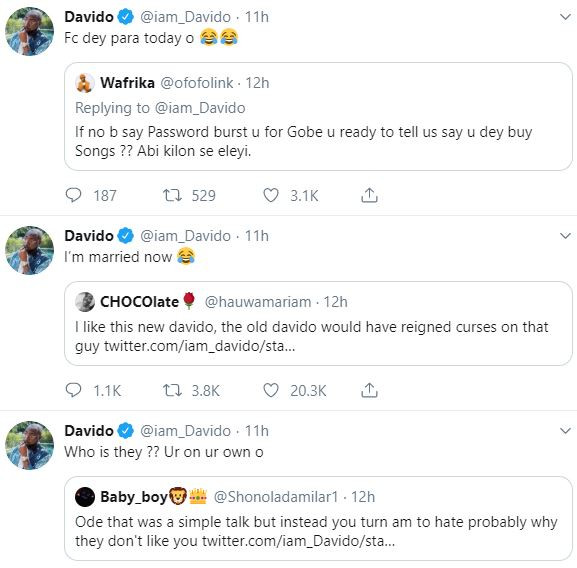 Davido gave credit to Adekunle Gold for Co written a song.Twitter user: U should learn to write songs for yourself.Instead of normal Davido's response like shut up, I can feed your family, he said "Maybe more artist should learn to tell the truth". This shows maturity & growth.— Zaddy Ajala (@UNCLE_AJALA) September 15, 2019Lol Guys…singers having songwriters is not a discredit to them. Actually takes super talent to execute such records. Dissing Davido for that is such a weird thing to do lol. Rules different for mcs though.— F.SHAW (@FshawKingFisher) September 15, 2019There is nothing wrong with Davido hiring Songwriters to write for him. Even Michael Jackson, Beyonce, Rihanna, Elvis Presley, Drake have dozens of songs that were written by numerous people. So many Nigerian Artists use ghostwriters without admitting it. I like his honesty.— Isima (@IsimaOdeh) September 15, 2019Davido: Thank you Adekunle Gold for the touch up on one of my songs in d upcoming albumKolobiko ko ko FC: Lets go and attack him, it's somebody that use to write songs for himDavido: E ma dami durooo Gbas Gbos everywhere burst within 2mins Davido issa Savage pic.twitter.com/d39a9Y7K6s— Temidola Arike-Ola (@temidolar) September 15, 2019Actual shout out to @iam_Davido for paying songwriters, giving them splits and constantly shouting them out. This has greatly helped the songwriting sphere grow in confidence— Foza Funds (@fozadoza) September 14, 2019So instead of enjoying #BBNaijaparty you rather insult Davido who credited Adekunle Gold for a job well done just because you are a Wizkid fan?Are you not mad like this?#BBNajia pic.twitter.com/PXo4EvQlC0— Joseph Asuquo (@kjasuquo) September 14, 2019The post ‘Maybe more artists should learn to tell the truth’ – Davido responds after getting called out for hiring songwriters for his new album appeared first on Linda Ikeji Blog.