A female National Youth Service Corps Member’s life has been tragically cut short after she slumped and died in Rivers State. The entire 2019 Batch C,Stream 2,Corp members in Rivers State, have been thrown into deep mourning after one of their own, Atiye Florence Aduke, […] 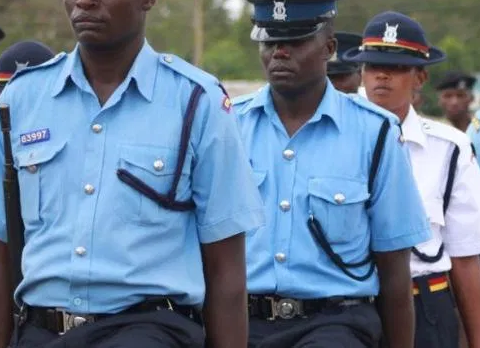 The body of a Kenyan Police Officer, Hesbon Okemwa Anunda, who went missing a week ago has been found at a thicket in the coastal island of Lamu, with his head and hand chopped off. While investigations have been launched to establish the cause of his death, police constable, Hesbon Anunda, went missing on October 2nd from Kizingitini Police Station. His G3 rifle, which had 60 bullets was, however, found missing when the body was found.   Government officials said more than 40 police officers have died this year while combating terrorism and urban crime. Hilary Mutyambai, Inspector General of Police, said the government has put in place elaborate measures to curb deaths of security personnel while in the line of duty.“We have prioritised safety measures for our police officers while on duty amid threats like terrorism, violent crime and banditry,’’ said Mutyambai.He said that Somalia based Al-Shabaab militants continue to pose grave security threats in the northeastern and the coastal region.The post Missing Kenyan police officer found dead with his head and hands chopped off appeared first on Linda Ikeji Blog.