Governor Muhammad Badaru of Jigawa State on Monday May 27, disclosed that 122 almajiris repatriated from other states have tested positive to Coronavirus.  The Jigawa State Governor who revealed that 1,345 Almajiris were repatriated from Kano, Nasarawa, Gombe, Adamawa, Plateau and Kaduna states, further revealed that the street kids represent 51 […]

Last week, Cemetech reported that Texas Instruments had patched out the ability to execute programs written in assembly language (ASM) or C. The move threw the TI-enthusiast community into an uproar. Source link 0 0 vote Article Rating No related posts.

Embattled Singer, Cynthia Morgan who has dominated news headlines all week, has written an open letter in an attempt to put an end to the saga which culminated following her interview where she revealed her struggles in her music career. Cynthia claimed during her initial […] 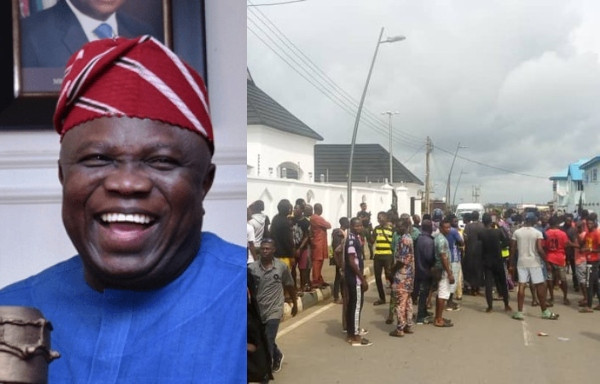 A video making rounds online captured the moment Epe residents stopped operatives of the Economic and Financial Crimes Commission from entering former Lagos State Governor, Akinwunmi Ambode's house.  Indigenes of the Lagos community reportedly stopped operatives of the anti-graft agency from going on with the raid on grounds of it being a witch-hunt. Here are photos and videos taken from the scene below; 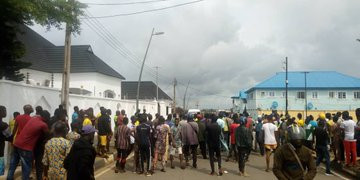 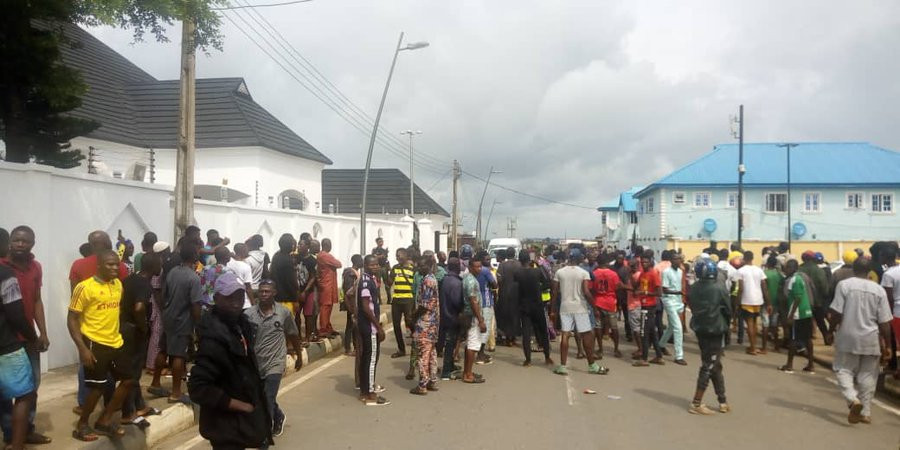 View this post on Instagram         Moment Epe residents stopped EFCC operatives from entering former Lagos State Governor Akinwunmi Ambode’s houseA post shared by Lindaikejiblog (@lindaikejiblogofficial) on Aug 20, 2019 at 5:47am PDT This is coming after the EFCC denied raiding the residence of the immediate past Governor of Lagos State, Akinwunmi Ambode. A statement from the anti-graft agency read;  The Economic and Financial Crimes Commission, EFCC has since early hours of today, been inundated with calls that operatives of the Commission raided the residence of the former governor of Lagos State, Akinwunmi Ambode.We need to state for the records that the EFCC did not raid Ambode’s house. It is instructive that his administration, like other former governors is under investigation, since they no longer constitutionally enjoy immunity against prosecution.The Commission hereby states with high sense of responsibility that the operatives did not raid Ambode’s residence. Whatever the Commission is presently doing with regards to the investigation is in line with its mandate and the rule of law.We wish to inform the social media to be circumspect in the reportage of any news with regards to investigation activities of the Commission.As a tradition, the Commission does not carry out investigation on the pages of the newspapers or through the media. Our operations are always covert until at a time when we file charges in court.Therefore, the attempt to cast the Commission in a bad light is unacceptable as the EFCC will never engage in illegal act. We remain committed to the war against corruption.''The post Moment Epe residents stopped EFCC operatives from entering Ambode’s house (videos/photos) appeared first on Linda Ikeji Blog.