CNOOC Limited has started production from the Penglai 19-3 oilfield area 4 adjustment/Penglai 19-9 oilfield phase II project located offshore China. The Penglai 19-3/19-9 oilfields are located in Bohai with an average water depth of approximately 28 meters. According to CNOOC’s statement on Thursday, a […]

Hana Kimura, a Japanese professional wrestler who was also a cast member on the most recent season of Netflix’s reality show “Terrace House,” has died at the age of 22.  Stardom Wrestling, the organization Hana was part of confirmed her death in a statement issued on […] 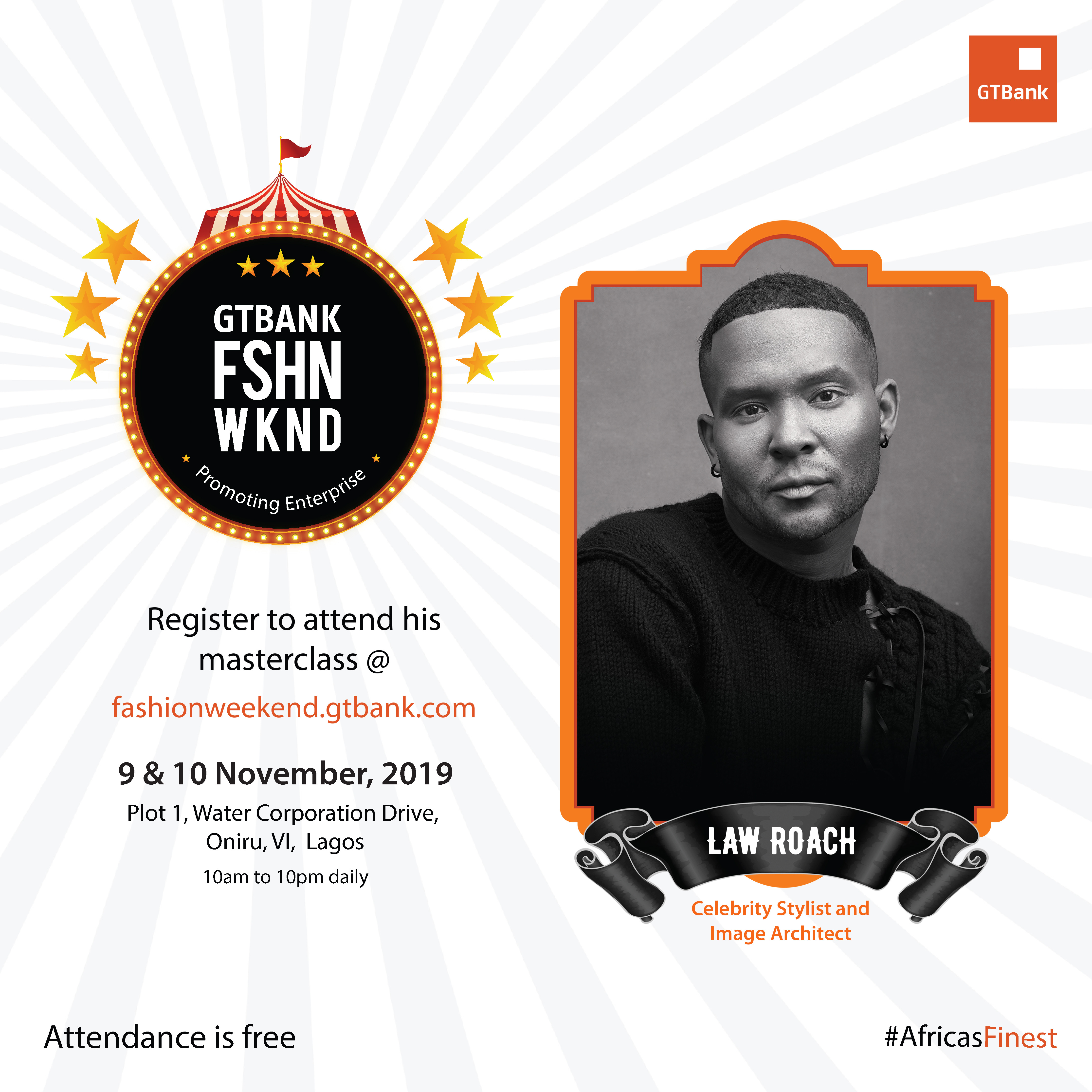 An Image Architect from America, a Luxury Fashion designer from London and a Master in retail, marketing and communications from Hong Kong – the recently announced line-up for The GTBank Fashion Weekend Masterclass, doesn’t just cut across the fashion industry, it also cuts across three continents! More facilitators will be announced as the countdown to the biggest fashion event in Africa continues. The fourth edition of the GTBank Fashion Weekend is set to hold from Saturday the 9th to Sunday the 10th of November 2019, at the GTCentre, Plot 1, Water Corporation Drive, Oniru, Lagos. Meet your Facilitators: Law RoachLaw’s works have appeared in leading publications such as Vogue, Time Magazine, GQ, Billboard, New York Magazine, Notion, amongst others.Before Law became the creative director responsible for the style transformation of legendary superstar Celine Dion and hollywood starlet Zendaya, he was the boy from Chicago with a knack for spotting fashionable vintage pieces. He started his career in the fashion industry, selling vintage clothes from the trunk of his car.In 2009, Law took his fashion business from the trunk to the storefront and opened his own boutique named Deliciously Vintage. After a few successful years, Law moved to Los Angeles where he won his first major client, actress Zendaya. Law’s network of clients now include A-list celebrities such as Anne Hathaway, Zendaya,Ariana Grande, Tom Holland, Tiffany Haddish, and many more.In 2016 he joined the panel of judges for the hit TV show “America’s Next Top Model” and was the first African American on the cover of The Hollywood Reporter’s Most Powerful Stylists issue. 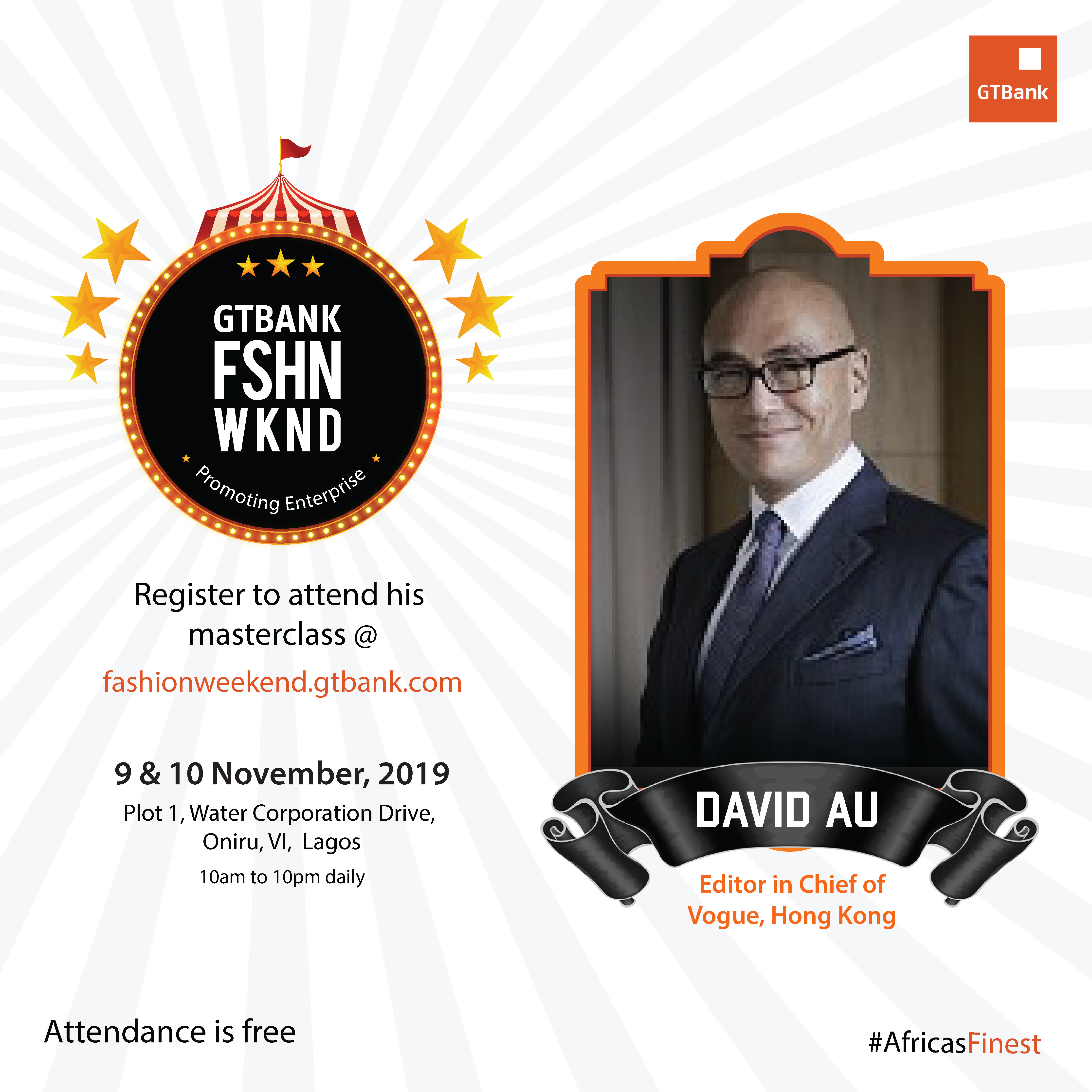 David AuDavid Au is the Editor in Chief of Vogue, Hong Kong. Prior to joining Vogue HK, he was the Group Managing Director for leading Asian conglomerate, Fung Retailing Group, overseeing the overall marketing for the nine business units, including Toys “R” US, Macy’s China Limited, amongst others.Mr. Au has extensive luxury, retail, marketing and communication experience. From 2001 to 2006, Mr. Au held the position of International Communication Director for Celine SA, Paris. At Celine, Mr. Au was directly responsible for the brand management and communication for four key zones including, USA, Japan, Asia and Europe, whilst also sitting on all the major committees.In 2006, Mr. Au returned to his home country, Hong Kong, and joined Ermenegildo Zegna, an Italian luxury fashion group, where he oversaw brand management and communication in six major markets.In his time as Editor in Chief of Vogue HK, Mr. Au has been behind some of the magazine’s most memorable moments, like the 2019 historical cover of global superstar, Rihanna, who became the first black woman to grace the cover of Vogue Hong Kong. Mr. Au sits on numerous Boards including the International Board of Vertu, the Advisory Board of Kailis Pearls, the Board of Macy’s China Limited, amongst others. 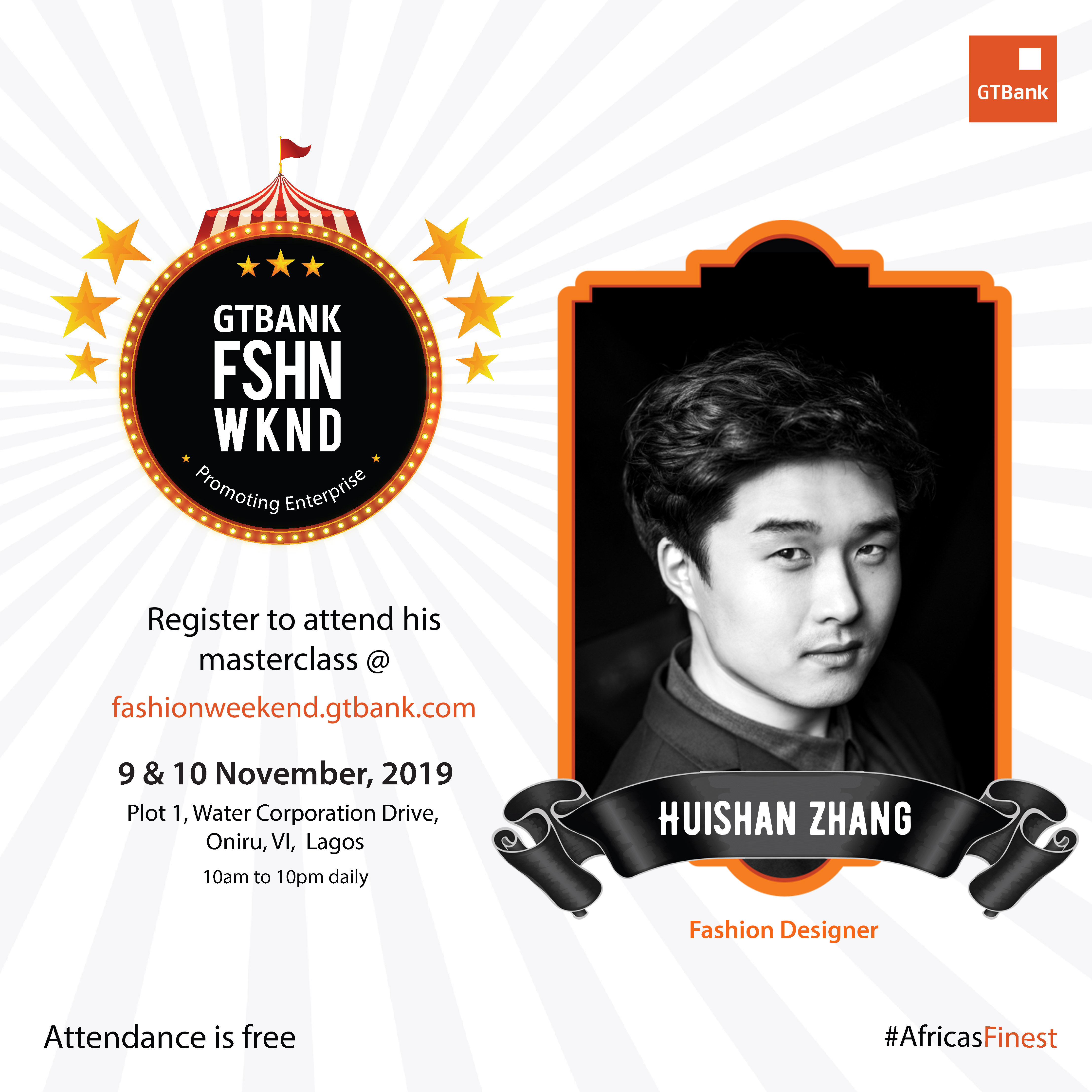 Huishan ZhangHuishan Zhang, is one of London’s finest designers. Chinese-born and Dior haute couture-trained, Huishan is the owner of the eponymous luxury brand, Huishan Zhang, which is stocked worldwide at stores like Bergdorf Goodman, Barneys, Harvey Nichols, Browns, amongst others.Huishan Zhang has been mapping out his signature style since his days as a student at the world-renowned Arts and Design college, Central Saint Martins, London. In his 3rd year at college, Zhang was handpicked by the Director and Executive Vice President of Louis Vuitton, Delphine Arnault, to work in the House of Dior, Paris.In 2014, Huishan was awarded the International Chinese Designer of the Year at the Elle China Style Awards. In the same year, he was named in the BOF 500 as one of the people shaping the Global Fashion Industry. In 2015, Huishan was a finalist for the LMVH Prize, he was also a recipient of the 2016 BFC Fashion Trust and a nominee for the 2017 Vogue Fashion Fund. To register for their Masterclasses, click HERE The post More Fashion Industry Experts Announced for the GTBank Fashion Weekend Masterclass appeared first on Linda Ikeji Blog.

Final Fantasy VII bested both Call of Duty: Modern Warfare and Animal Crossing: New Horizons for the top spot. The other two titles finished in second and third place, respectively, according to NPD. Source link No related posts.

“I stopped kissing and hugging in Nigerian movies because of my religion and culture” – Actor, Ali Nuhu