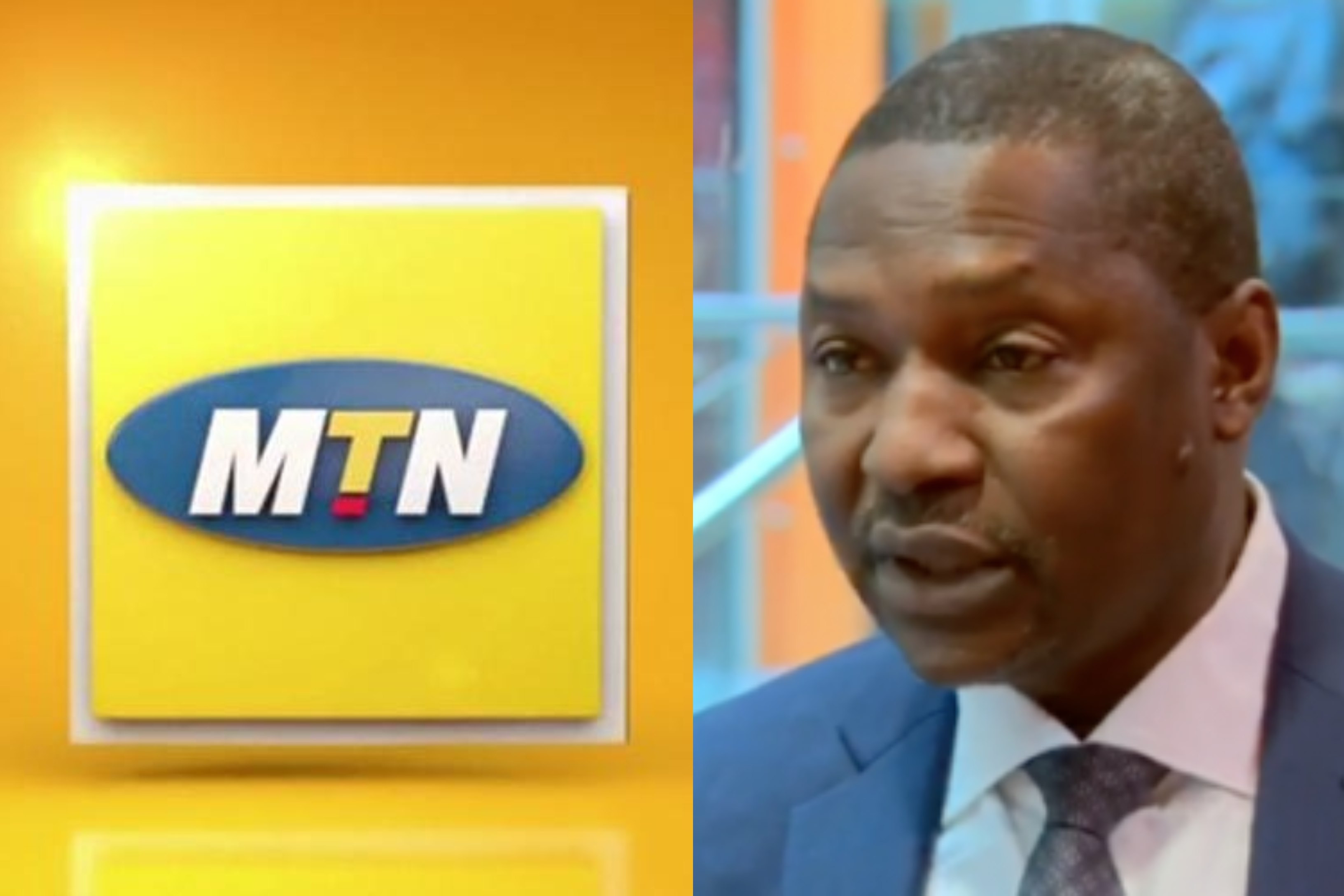 The N3bn lawsuit Mobile Telephone Network (MTN) filed against Attorney General of the Federation Abubakar Malami, has taken a different twist as they brought in a 9,100-page document to prove the case.  The registry of the Federal High Court in Lagos took delivery of the documents which was brought in a coaster bus on Tuesday October 29.  Malami was dragged to court over a letter he served the telecommunication firm on payment of N242bn and $1.3bn as import duties, withholding and value-added taxes. Channels Television reported that the firm’s lawyer, Chief Wole Olanipekun (SAN) described the act as ‘malicious, unreasonable and one made on an incorrect legal basis. He further stated that the AGF acted beyond his powers and violated the provisions of Section 36 of the constitution on fair hearing with “the purported revenue assets investigation” he carried out on the firm’s activities covering 2007 to 2017. Following the dismissal of the preliminary objection filed by Malami, MTN is now asking the court to award N3bn against Malami as general and exemplary damages. “From the endorsement on the writ, this suit was commenced on September 10, 2018 and a simple calculation shows that from August 23, 2018 when the cause of action arose to September 10, 2018, when the suit was instituted, a period of three months had not expired, as envisaged, for the suit to be statute barred,” trial Judge, C.J. Aneke ruled.  The case which was stalled on Tuesday, was adjourned till January 30, 2020. The post MTN files 9,100-page document to prove N3bn lawsuit against AGF Abubakar Malami appeared first on Linda Ikeji Blog.