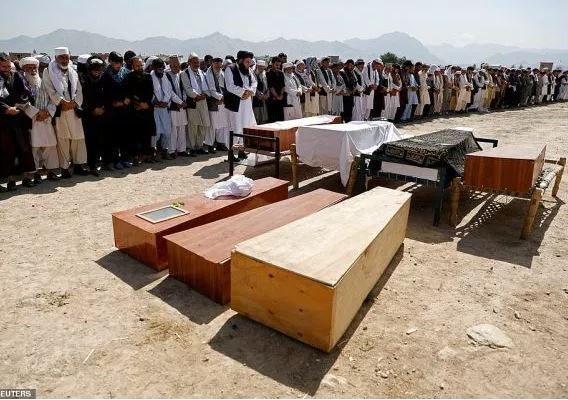 A suicide bomber turned a wedding celebration into horror and carnage, after targeting a packed wedding hall, killing at least 63 people and wounding scores of others in what was the deadliest attack to rock Afghanistan in months. The blast, which took place late Saturday August 17th in west Kabul, came as Washington and the Taliban finalise a deal to reduce the US military presence in Afghanistan and hopefully build a roadmap to a ceasefire.   The groom, who only gave his name as Mirwais, recalled greeting smiling guests in the afternoon, before seeing their bodies being carried out hours later.The attack “changed my happiness to sorrow. My family, my bride are in shock, they cannot even speak. My bride keeps fainting. I lost my brother, I lost my friends, I lost my relatives. I will never see happiness in my life again” Mirwais told local TV station Tolo News.Interior ministry spokesman Nasrat Rahimi said at least 63 people had been killed and 182 injured out of about 1,200 guests. 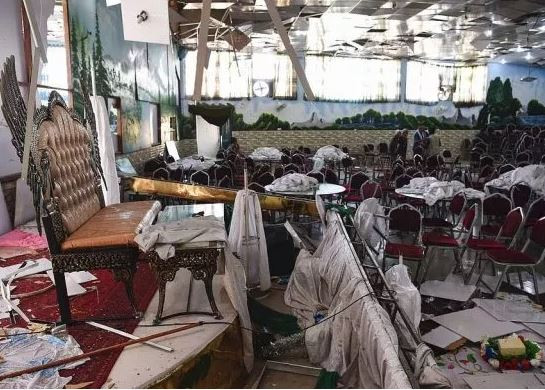 “The wedding guests were dancing and celebrating the party when the blast happened. Following the explosion, there was total chaos. Everyone was screaming and crying for their loved ones” recounted Munir Ahmad, 23, who was seriously injured and whose cousin was among the dead.    The wedding was believed to be a Shia gathering and Shia Muslims are frequently targeted in Sunni-majority Afghanistan, particularly by the so-called Islamic State group, which is also active in Kabul but did not immediately issue any claim of responsibility. The post ‘My happiness changed to sorrow’ – Groom says as 63 people were bombed to death at his wedding party appeared first on Linda Ikeji Blog.

Human Rights lawyer, Martin Obono, was arrested but has now been released. Mr Obono was arrested in Abuja for his tweets criticizing the police. After his arrest, he was taken to the Wuse Zone 3 police station.  His phones were taken away from him as he awaited […]