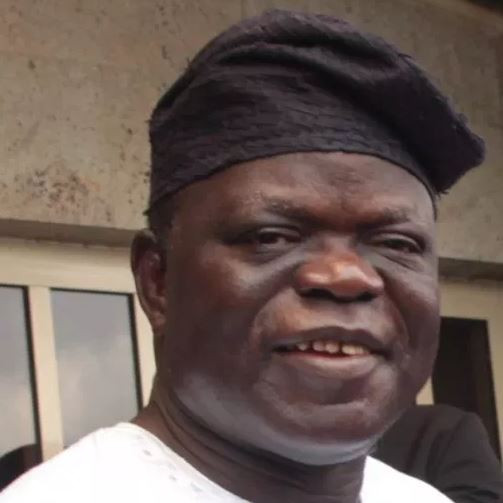 Samuel Olukunle Ojo, the immediate past Chief of Staff to the former Governor of Lagos State, has debunked reports in circulation that his house in Epe was raided by the operatives of the Economic and Financial Crimes Commission, EFCC. Ojo, in a statement by his Media aide, Cornelius Kayode, said the house raided in Epe did not belong to the former Chief of Staff because according to him "Mr Kunle Ojo does not have any personal house in Epe”. He maintained that the house raided by the EFCC operatives belonged to the former Personal Assistant to the immediate past Governor of Lagos State, Bunmi Ariyo.   “The former COS doesn’t have a House in Epe as claimed by ChannelsTV and online news today. The House belongs to Bunmi Ariyo, Ambode’s PA,” he said and enjoined any member of the public to as a matter of urgent need disregard the purported trending news on social media.The post My house was not raided by EFCC- Ambodes ex-Chief of Staff, Olukunle Ojo speaks appeared first on Linda Ikeji Blog.