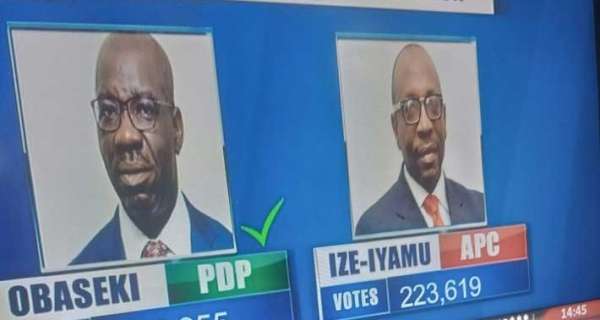 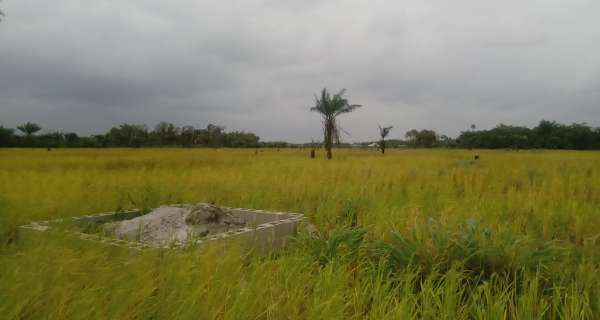 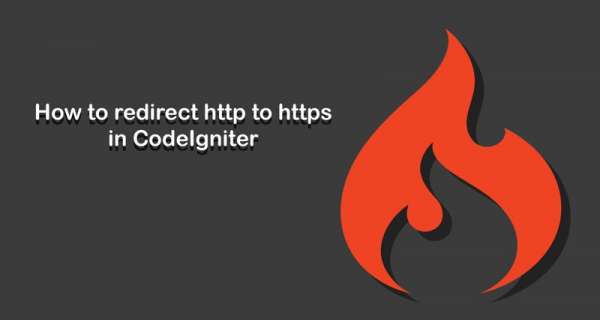 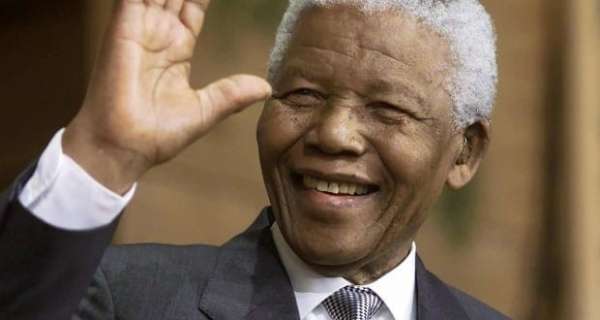 Can We Just Bring Some Sanity Here? 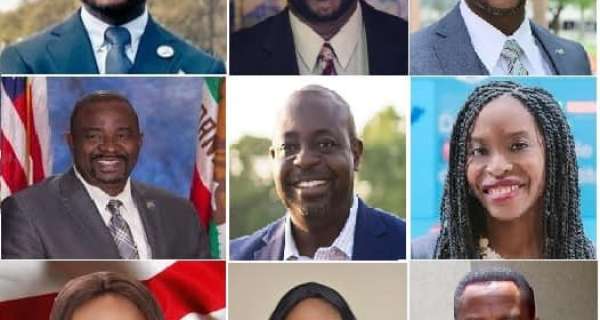 They are professionals from various fields of human endeavors who felt they have something to contribute to the political circle. They are not persons without professional background but choose to be addressed as POLITICIANS...Is politics a profession?

Owolewa, a Ph.D holder in Pharmacy from the Northeastern University, Boston, won his election to represent the District of Columbia (DC) under the Democratic Party in the House of Representatives.

We must stop those using ethnicity and religion to divide us. An Ijaw, Efik, Ishan, Nupe, Igala, Igbira, Tiv, Idoma, Jukun, Ibibio, Fulani, Igbo, Hausa or Yoruba man or woman should be free to contest election anywhere in Nigeria....

He or she should be seen as a Nigerian and not from the viewpoint of his or her ethnic group or religious background.

Desmond Ekwueme is a renowned Nigerian Journalist based in Lagos, Nigeria. EndSARS Protest: Is SWAT the solution? 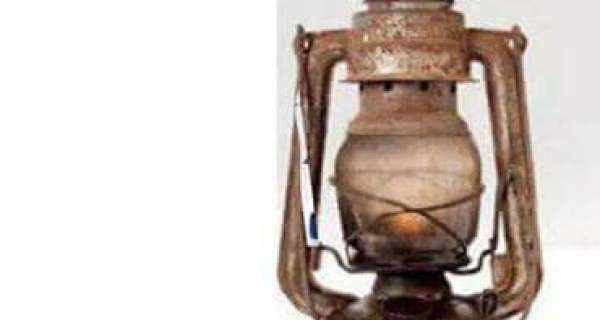 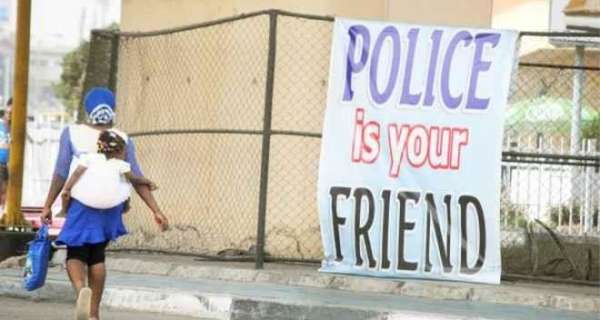 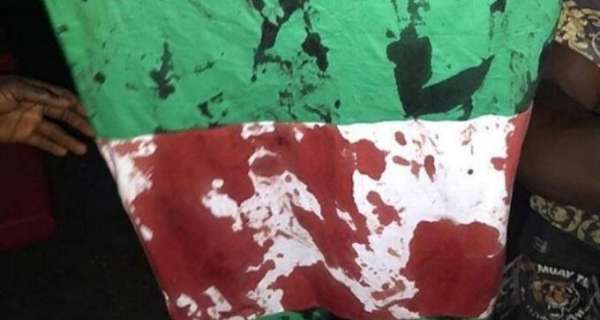 A black day for Nigerian youths 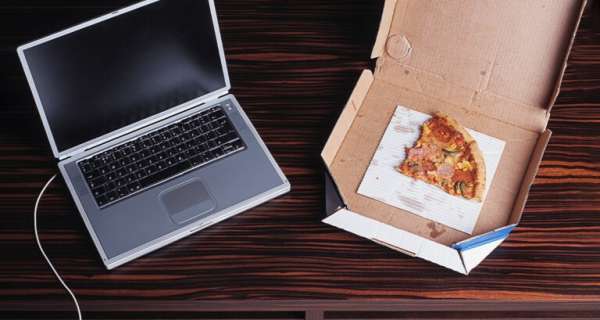 3 Ways To Encourage Collaboration on Your Remote Team 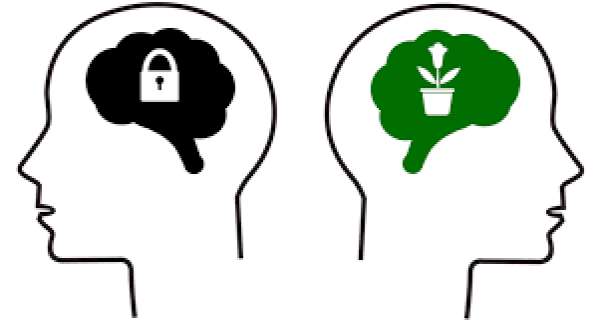