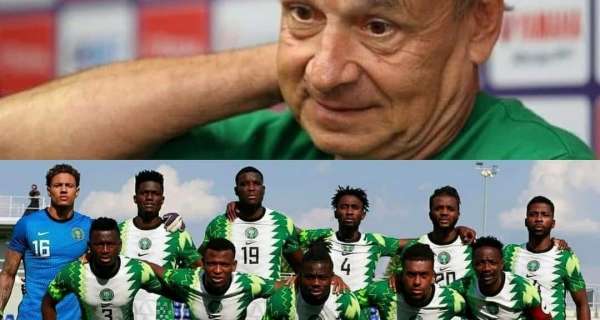 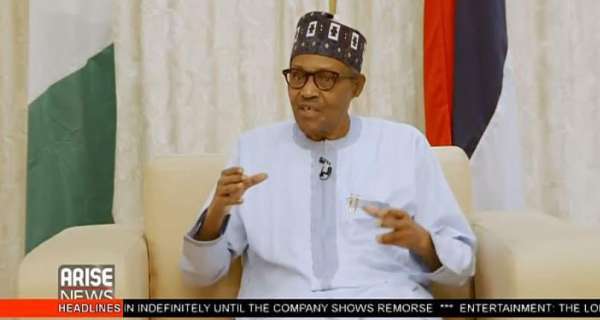 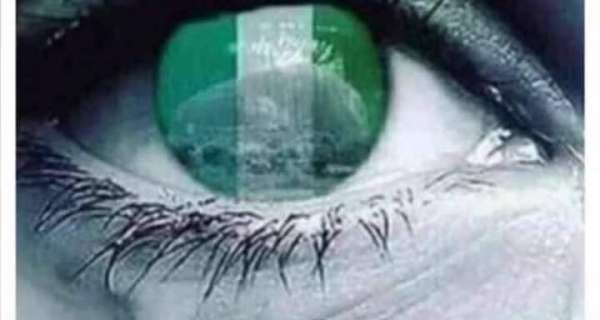 DAY OF THE "APPLE STORY" 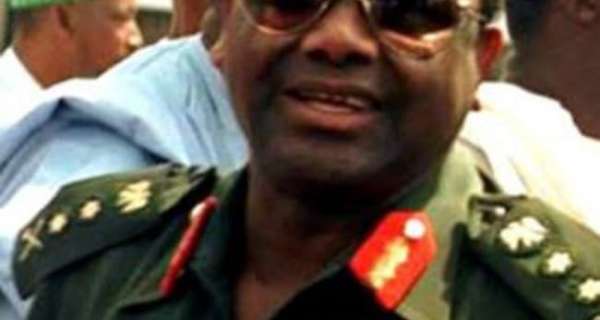 By this time on this day or date (June 8, 1998), there was mixed feelings among Nigerians over the demise of Late Head of State, Gen. Sani Abacha.

There was uneasy calm. The atmosphere was tensed even as people moved about their businesses without paying much attention or concern

The masses had a feeling of who cares if the Head of State was dead. The ruling class was battling with a succession plan and how to keep the country united as there were conflicting interests...and of course the talk about the mandate of Bashorun MKO Abiola resurfaced.

There was graveyard silence in the corridor of power. Everyone in and around power was cautious. Trust was lost. No one trusted the next man whether in front of him or behind him.

The unfounded story of "The Head of State ate apple" took over the news space. Was it believable? Of course, it lasted for sometime but it wasn't... as facts after those days had clinically erased it...even as no one has come out to present a concrete reason as cause of his death.

Back to the "apple story." It really sold like cold pure water on a sunny day. It was made more popular by the attachment or link of beautiful foreign damsels being instrumental to the story.

An angle of the story says, they supplied the killer apple...another alleges that one of them actually fed the Late Head of State. But like a writer once wrote and asked, "Does it matter if he died of or from eating apple, orange or mango? He dead man is a dead man...and something must kill a man."

The story painted a picture of a leader who loved women. He was made a demon of some sort. He was labeled heartless, a tyrant and a despot.

But thankfully, his CSO, Major Hamza Al-Mustapha (retd) debunked all these negative stories about his former boss. They were all lies just to call a dog a bad name, as he later explained

His statement, "If we turn the hand of time and I'm called to serve the Late former Head of State, I will gladly accept," summarises who Abacha was to those close to him.

Years after his demise, many Nigerians say Abacha was better than some leaders before and after him....

Do you accept or believe this view given his policies, programs and achievements? So long Gen. Abacha!!! 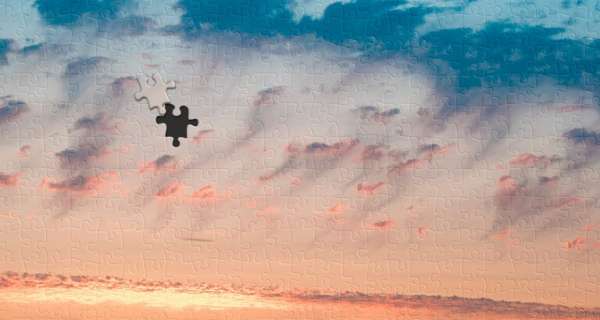 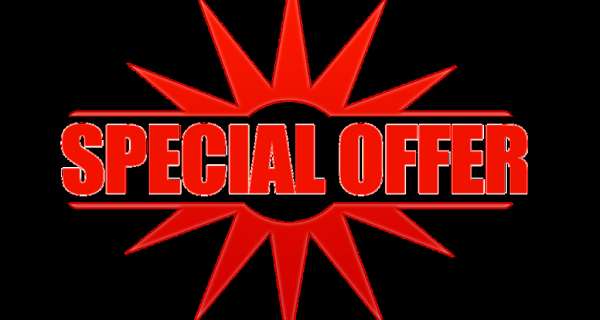 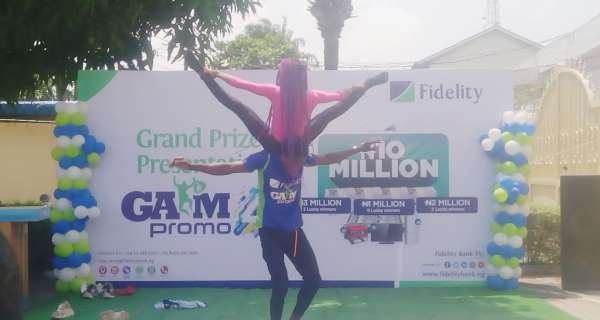 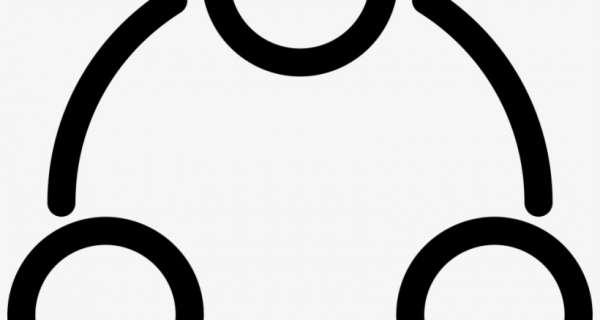 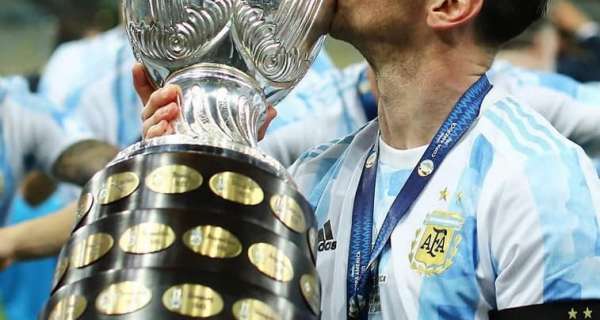 Who Kisses The World Cup? 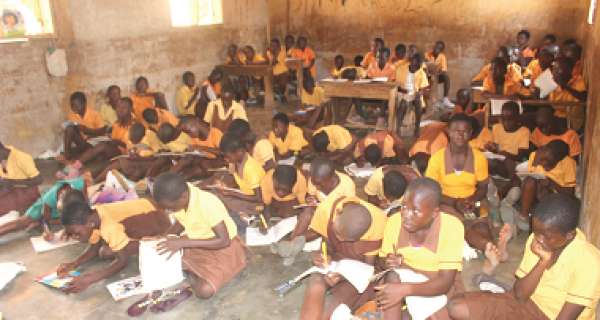 Nigeria: Where Intelligence, Excellence and Education Are Not Valued
11, Nov 2020 05:46 AM 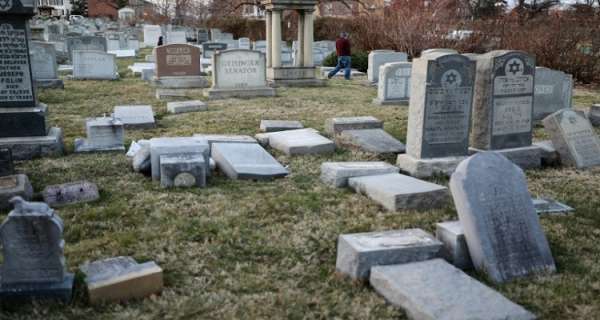 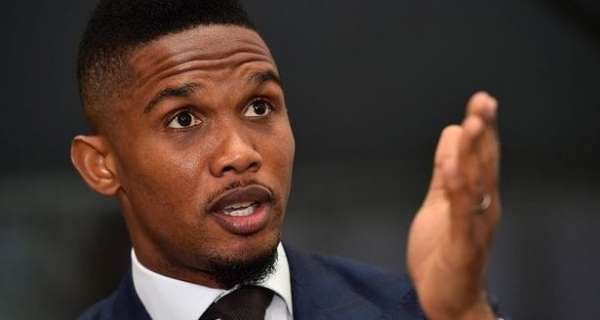 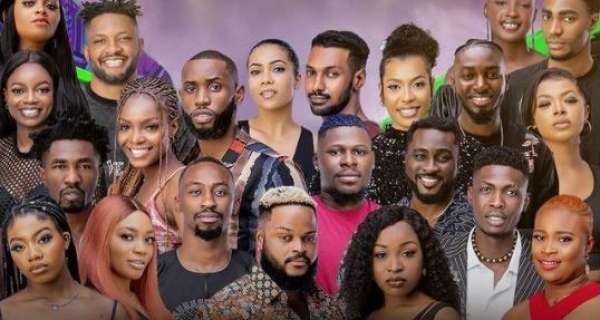 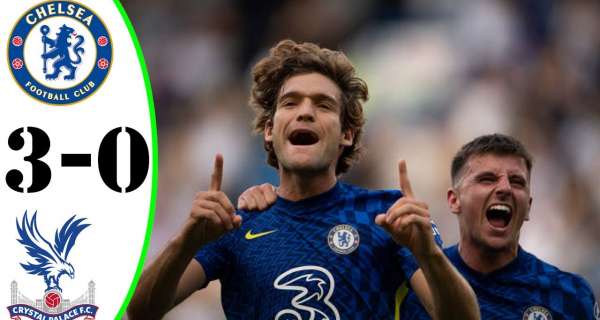