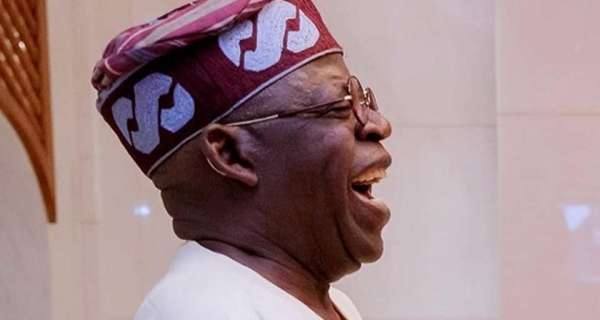 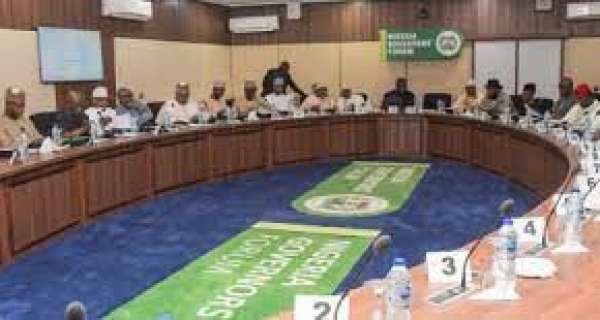 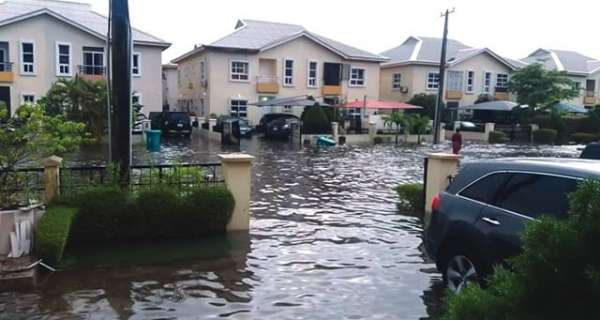 FROM "CLUELESS" TO COLOURFUL 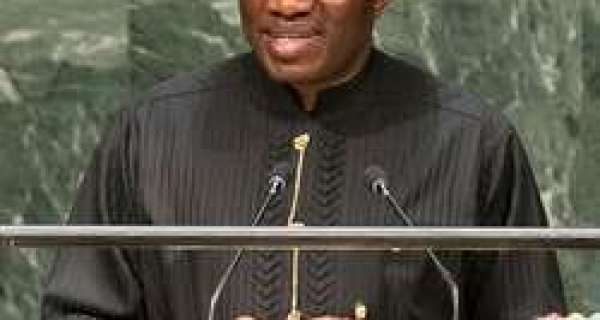 He was branded "clueless" by the then opposition bent on forcing him out of office.

Today, former President Goodluck Jonathan has his hat filled with colourful feathers....from the domestic scene to the global stage. Anywhere he turns, he gets accolades and plaudits.

He is the voice speaking for or on behalf of ECOWAS as a mediator in the peace talk in Mali. A clear indicator that he was capable of handling and fixing Nigeria's problem if only his detractors and political foes closed ranks to rally round him in seeking the way out.

Seven times, he has visited the presidency on special invitations and chats with his successor, President Muhammadu Buhari on pressing state matters.

He didn't turn down any of those invitations. He made himself a patriotic-servant who is always available and willing to serve. He didn't carry the grudge of his ouster from Aso Villa on his face or heart each time he visited. He was always a cheerful man.

He stooped low to run "errands" for his successor who since stepping into office in 2015 find him to be a dependable ally than an enemy.

He has not changed from the same humble president the world knew between 2010 and 2015. He is the same peace lover whose ambition doesn't worth a single drop of the blood of any Nigerian.

He is who other countries and nationals wanted as their president. He is the kind of man with a kind heart who many crave for as a friend, a father, an uncle or a brother.

But back home, he was demonised. He was ridiculed. He was called all sorts of names...most prominent amongst them is CLUELESS....But he is putting on a coat of many colours with honours, recognition and awards at the global stage. He is the reason why Mali has not entered into full blown war. That's the colour and mark of a leader. 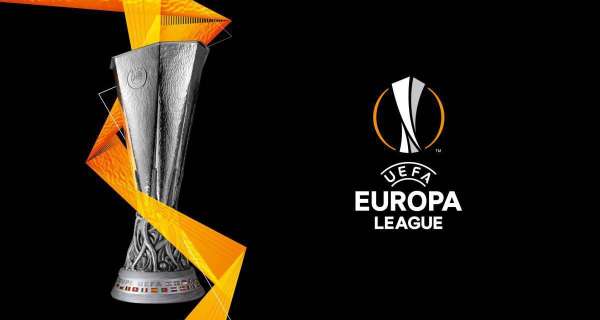 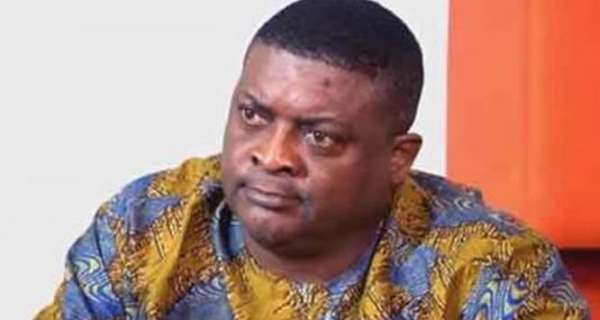 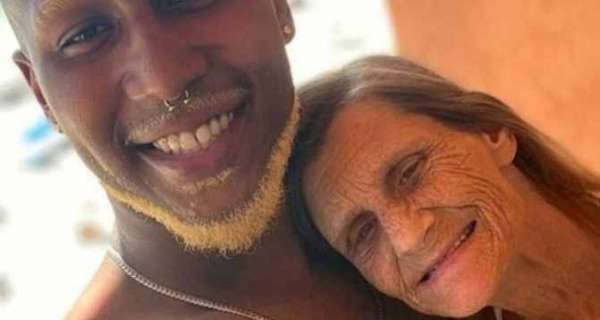 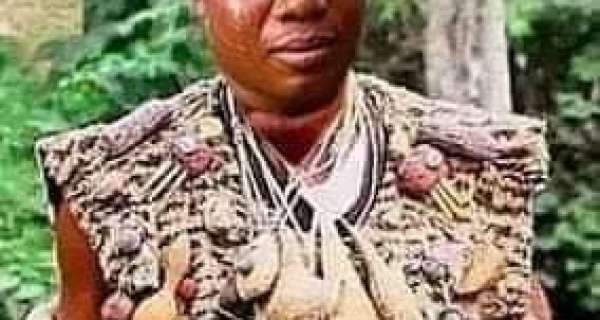 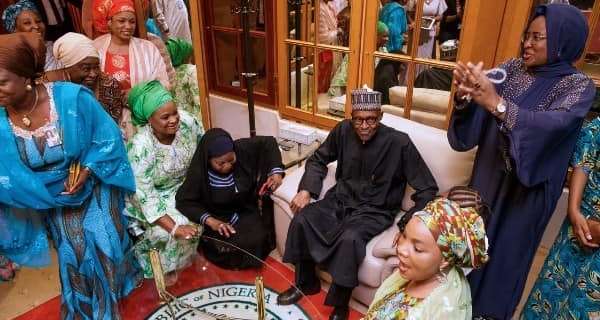 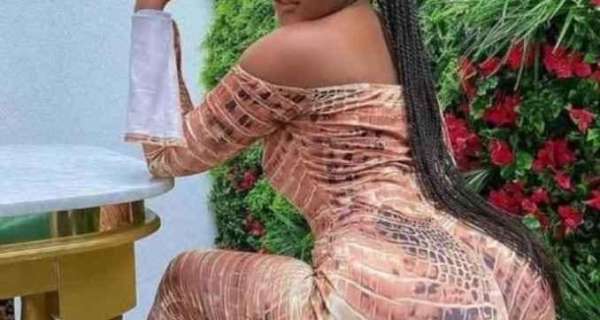 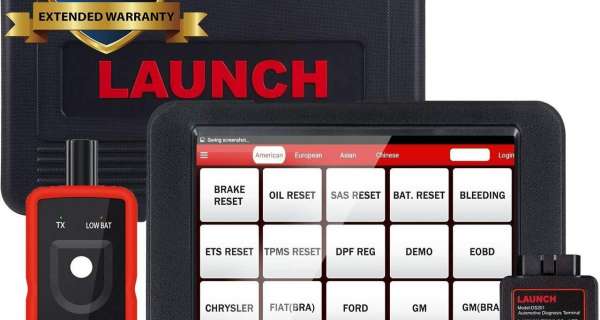 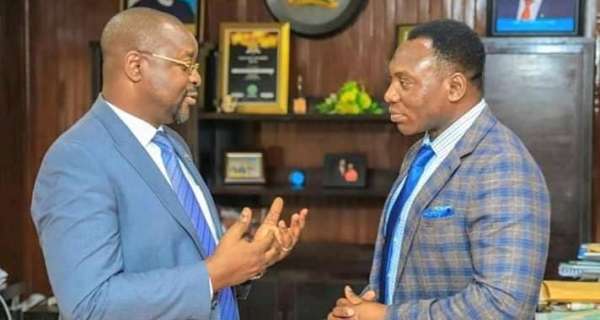 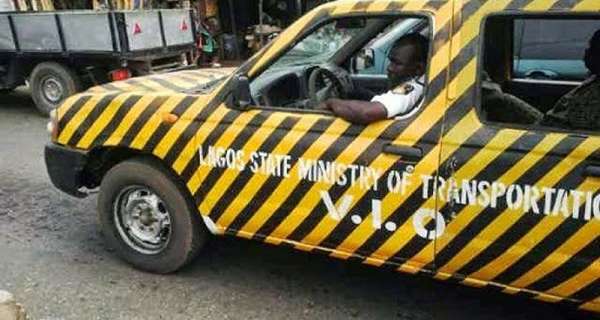