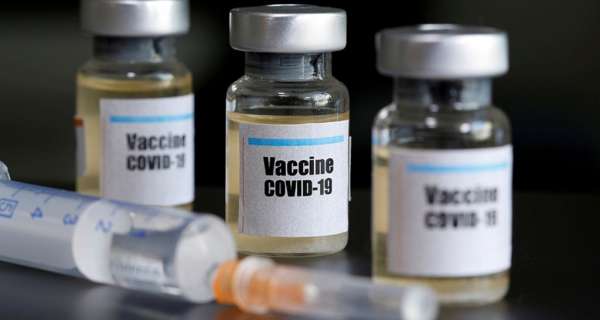 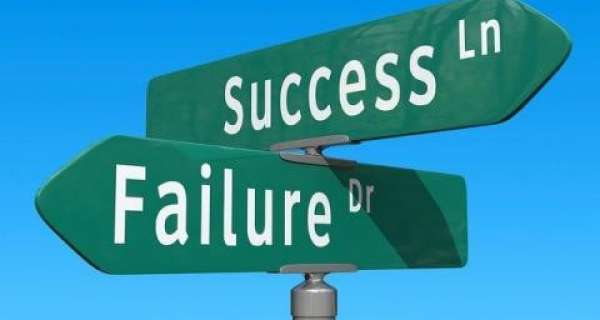 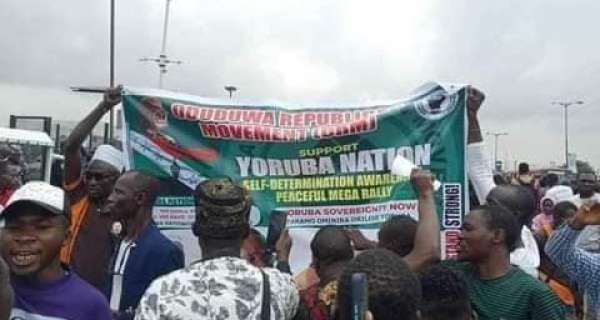 The West African Examination Council (WAEC) examinations have kicked off today for all the Senior Secondary School final year students. After five months of staying away from classes due to the Covid-19 pandemic, the council in conjunction with the Federal Government fixed August 17th for the commencement of the examination.

In the history of this examination, there is no year without examination malpractices from both teachers and students. There are many schools that have been blacklisted and banned from taking the examinations due to irregularities and malpractices all over the country. With schools shut down for more than five months, a lot of students especially those from public schools have not been studying or getting lectures unlike some private schools who were still teaching their students via online platforms like Google school, whatsapp, zoom etc.

In order to assist students in preparing for the examinations, satellite broadcasting outfit Startimes dedicated two channels for both junior and secondary classes. I had chats with some teachers on how prepared their students were and the response were appalling. An English teacher amongst them said in her school, that the total number of students that were going to sit for the examination was 100 but that she is not sure if those that will pass her subject will be up to 25 “UNAIDED”. She said that she noticed that even when schools resumed and she tried to carry out some revisions, the students were not interested.

Another teacher said that parents have been calling him as well as his other colleagues (some who will be supervisors) to negotiate how much he would collect to assist their children because they cannot fail. “The temptation is too much for those who do not naturally get themselves involved in such practices but you won’t blame them if they finally succumb because not all of us were lucky to get full salaries” he concluded. A lot of teachers will see this as an opportunity to make money as majority of them who taught in private schools were not paid any salary while some had their salaries slashed by 50% or more.

According some of other teachers interviewed, the country should expect mass failures as a lot of the students did not study on their own. The students have prepared themselves to bribe invigilators, cheat or fail if prevented from doing their biddings. This shows the rot in our educational system. A lot of youths do not see education as a future any more. Musicians, Internet fraudsters also known as “Yahoo Yahoo” has taken over from Inventors, scholars as role models. Education is no longer a means for a brighter future for majority of the youths. 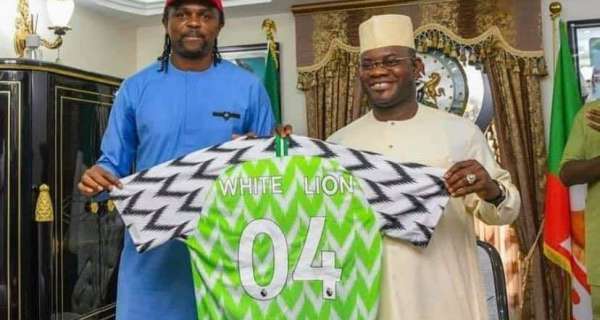 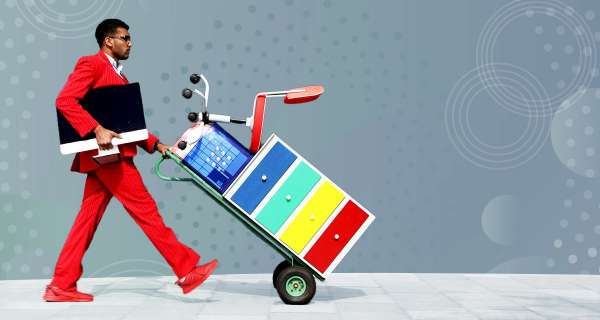 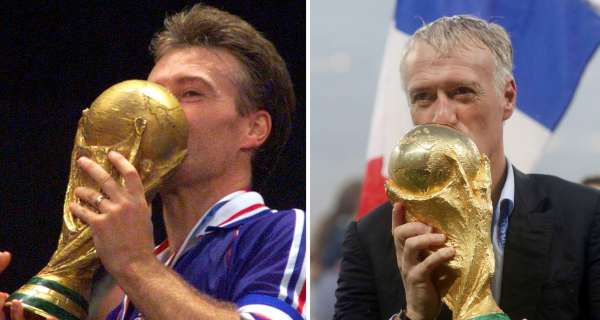 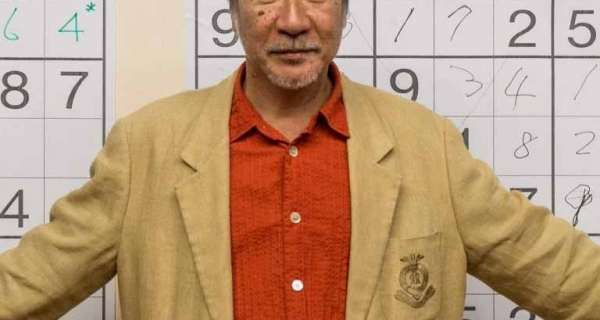 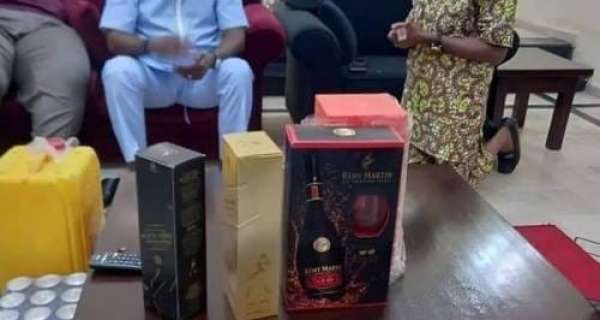 Senator Kneels Before His Godfather 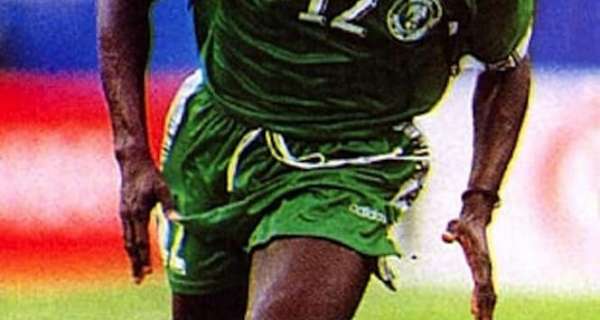 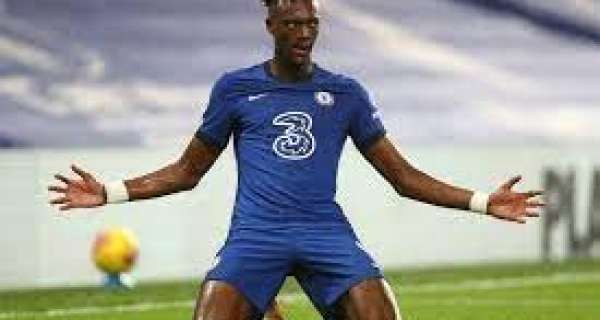 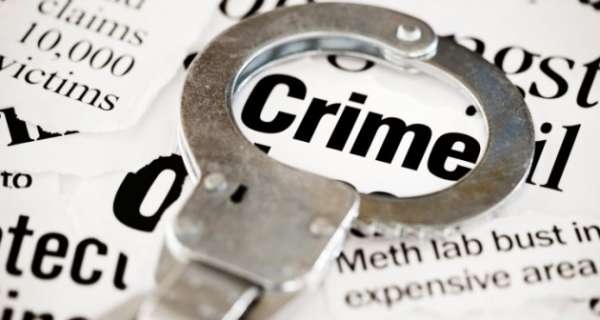