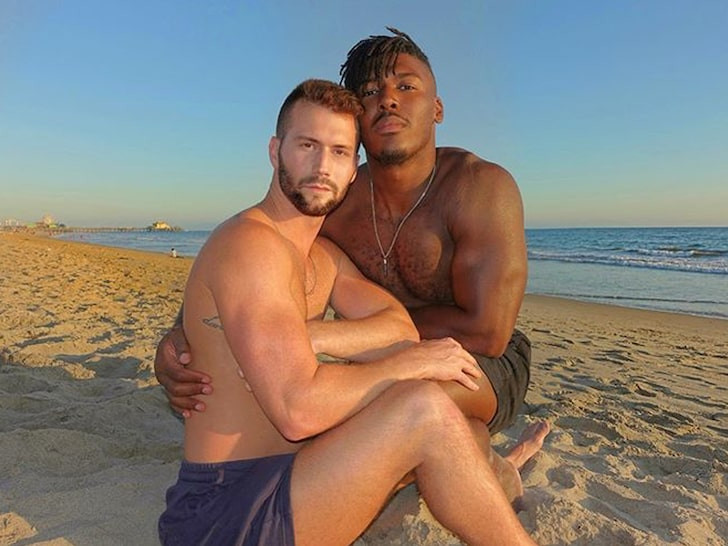 Ryan Russell, a former NFL defensive end who last played for the Buccaneers has revealed he is bisexual. The 27-year-old penned an as-told-to article to ESPN, where he broke the news. “Have I lied to teammates, coaches, trainers, front-office executives and fans about who I am?” Russell wrote in an article posted Thursday to ESPN.com. “Not exactly. But withholding information is a form of deceit. And I want the next part of my career – and life – steeped in trust and honesty.  During the season you spend more time with your team than with your own family; truth and honesty are the cornerstones of a winning culture. My truth is that I'm a talented football player, a damn good writer, a loving son, an overbearing brother, a caring friend, a loyal lover, and a bisexual man. 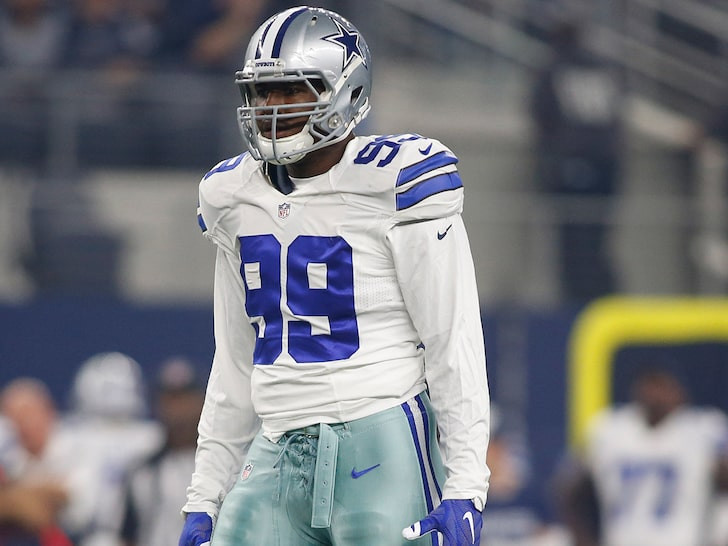 “Today, I have two goals: returning to the NFL, and living my life openly. I want to live my dream of playing the game I've worked my whole life to play, and being open about the person I've always been.” “Those two objectives shouldn't be in conflict,” Russell wrote. “But judging from the fact that there isn't a single openly LGBTQ player in the NFL, NBA, Major League Baseball or the NHL, brings me pause. I want to change that – for me, for other athletes who share these common goals, and for the generations of LGBTQ athletes who will come next.” Russell also went public with his relationship with his boyfriend, who wrote of the NFL player on his Instagram page, "This man is the top headline on @espn this morning for speaking his truth as a player in the NFL and as my boyfriend. I couldn’t be more proud." The post NFL star Ryan Russell announces he’s Bisexual, shows off his partner(Photos) appeared first on Linda Ikeji Blog.