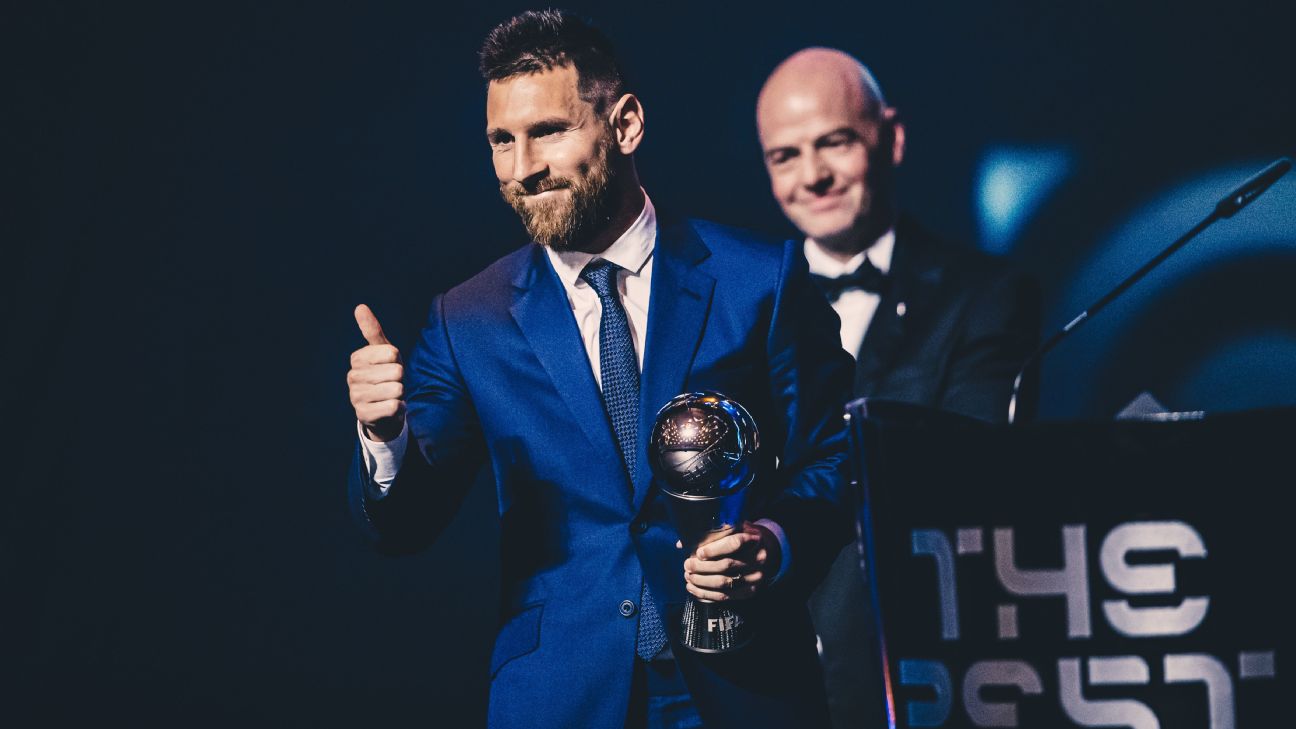 Barcelona forward Lionel Messi says hard work and a desire for more titles has given him longevity at the top after winning best men's player at FIFA's The Best awards.

Liverpool defender Virgil van Dijk says he was proud to even be nominated as he lost out to Barcelona forward Lionel Messi at FIFA's The Best awards.
The Nicaragua football federation (Fenifut) on Thursday confirmed that it was left-back Manuel Rosas, and not team captain Juan Barrera, whose vote was sent in to FIFA in its The Best voting for its player of the year.
The federation said it mistakenly told FIFA that it was Barrera who voted, when in fact, it was Rosas. Rosas' vote was for Lionel Messi.&nbsp;
FIFA on Friday also issued a statement saying that the sport's governing body was "disappointed to see a number of reports in the media questioning…