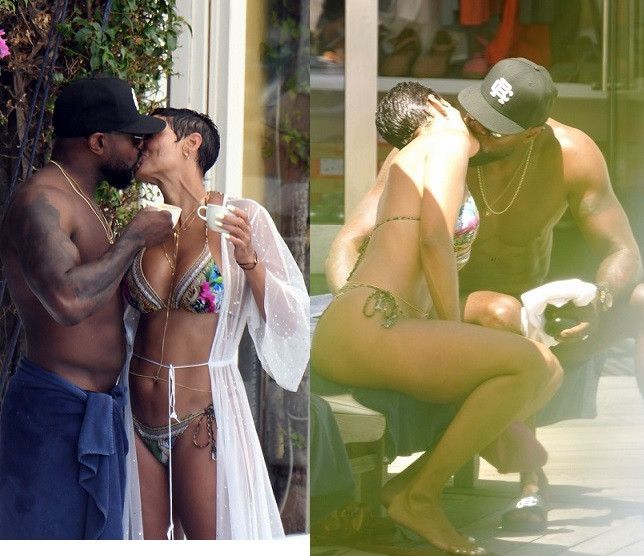 Nicole Murphy has said that she regrets kissing married movie director, Antoine Fuqua. Back in July, the mother of five and ex-wife of Eddy Murphy was pictured in Italy kissing Fuqua, who is married to Waiting to Exhale actress, Lela Rochon. During an appearance on "The Wendy Williams Show" Tuesday, September 24, the model, 51, shared her side of the story. 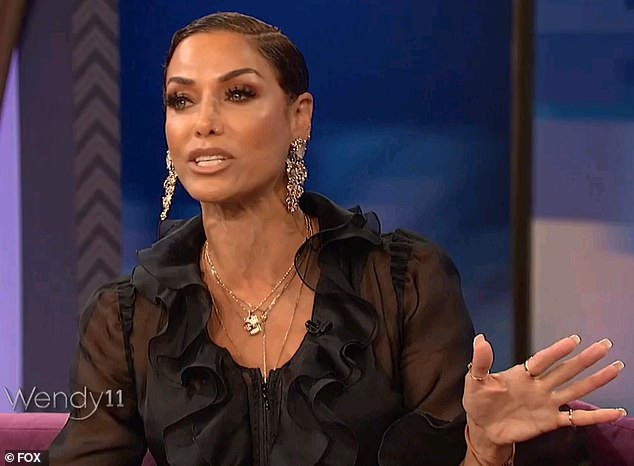 "It was a frozen in time thing. Trust me, I wish it didn’t happen,” Murphy told host Wendy Williams. “It was a moment where I should’ve thought more through the situation. Made better judgments… It’s something that I apologize for.” "It happened… I was at the pool, we were on a different timezone, I was having a hard time staying awake, I was drinking an espresso," she added. "I regret it, and I apologize for it. And I am a human being, it was a mistake." Murphy also claimed that a statement released on her behalf after the kiss was not from her and added that she didn't know Fuqua's wife prior to the kiss. “There was a statement that was released, I didn’t put out that statement,” she said. "I don't know her like that," Murphy said. "Social media had to where we were family friends, I was at her wedding, in her wedding, kicking it at her house. It's not true. None of that is true." She added that "at the moment, I may have had a different impression of the situation," and said called rumors that she broke up Fuqua and Rochon's marriage "false." Murphy also sent a warning to other women to "do their research." "This could happen to you," she said. The mother of five further disclosed that she apologized to her family and Rochon's family: "I'm woman enough to admit it was a mistake. … I wish I could take it back, but I can't." Watch the video below. The post Nicole Murphy says she regrets kissing married movie director, Antoine Fuqua. Claims she didn’t know about his marriage (Video) appeared first on Linda Ikeji Blog.

25 years is a long time, guys, and Omotola Jalade-Ekeinde deserves all the accolades for staying strong and relevant through that long! The actress is celebrating the milestone, taking to her Instagram to share the news, writing: What!!! Stop press Lol… It just Occurred to […]