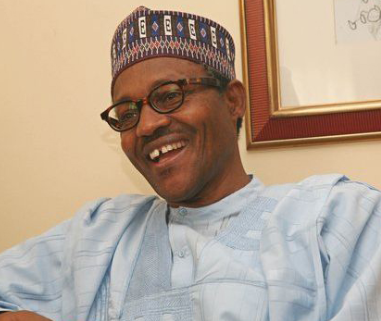 World Bank has just released its 2020 'Doing Business Index' (DBI) report which ranked Nigeria 131 out of 190 countries, up 15 places from 146th position last year. The report, which was released Thursday, October 24th also named Nigeria one of the top 10 most improved economies in the world for the second time in three years. Nigeria is one of only two African countries to make this highly prestigious list. With this year’s leap, Nigeria has improved an aggregate of 39 places in the World Bank Doing Business index since 2016. The Doing Business Index is an annual ranking that objectively assesses prevailing business climate conditions across 190 countries based on 10 ease of doing business indicators. The index captures ease of doing business reforms that have been validated by the private sector, and offers comparative insights based on private sector validation in the two largest commercial cities in countries with a population higher than 100 million. The report consequently features Lagos and Kano for Nigeria. Reacting to the announcement, President Buhari noted that “the movement of 15 places to 131 as well as the recognition being given to Nigeria as one of the top 10 most improved countries, that have implemented the most reforms this year, is significant because we were not even able to achieve some of the key reforms we had pursued, but what we have done so far is being recognized. This validation confirms that our strategy is working and we will continue to push even harder to deliver more impactful reforms”.The post Nigeria moves from 146 to 131 in World Bank’s new list of countries with ‘Ease of doing business’ appeared first on Linda Ikeji Blog.

Microsoft from day one set about to design the new Xbox Series X to be its most compatible console ever. Part of that design philosophy relates to backward compatibility and a belief that games should play their best on the new hardware. Source link 0 […]