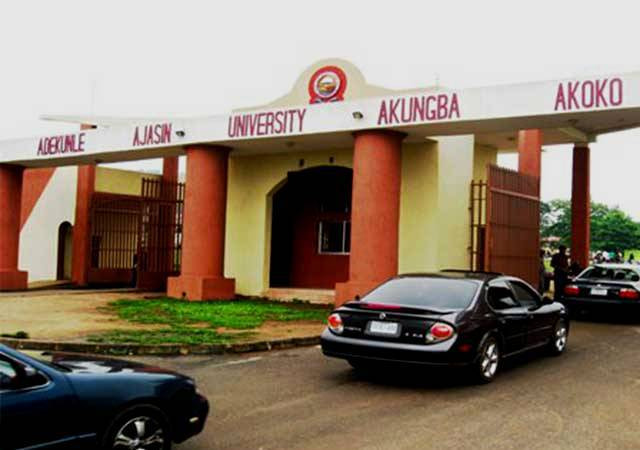 The Ondo State police command has said the Nigerian Army is yet to transfer the case of the Adekunle Ajasin University, Akungba Akoko, who was allegedly gang rapped by some soldiers. The student was reportedly gang-raped by some soldiers of the 32 Artillery Brigade attached to a checkpoint on the Ikare Akoko-Akungba Akoko Road last week, but the army said it had arrested the suspects while investigation was ongoing.   Governor Rotimi Akeredolu had earlier called on the army to transfer the case to the police for further investigation and prosecution of the suspects, but the police said the case had not been transferred to them.The Police Public Relations Officer in the state, Femi Joseph, said the command was awaiting the transfer of the case to it by the brigade.  “As I am speaking with you, we have yet to receive the case from the army, maybe later we will have the case; but for now, there is nothing of such,” Joseph stated. Meanwhile, the Women for Advancement Group, Ondo State chapter, has warned the Nigerian Army and other stakeholders against sweeping the case under the carpet.  The state coordinator of the group, Mrs Kemi Kamar, in a statement condemned the alleged act of the soldiers, describing it as barbaric and inhuman.She stated, “This act is totally bad and it is not expected from the people, whose responsibility is to protect the citizens. The perpetrators should not go unpunished. Inasmuch as we know that the Nigerian Army is highly discipline and will not tolerate such a wicked act, we want to call on the Chief of Army Staff and other stakeholders to ensure that the randy soldiers are brought to book. We understand that there may be some influence peddling from the top to kill that matter, but we will not relent in our agitation until the case is finally concluded.”  The post Nigerian Army has not transferred case of the ‘gang-raped’ Adekunle Ajasin University student to us – Police appeared first on Linda Ikeji Blog.