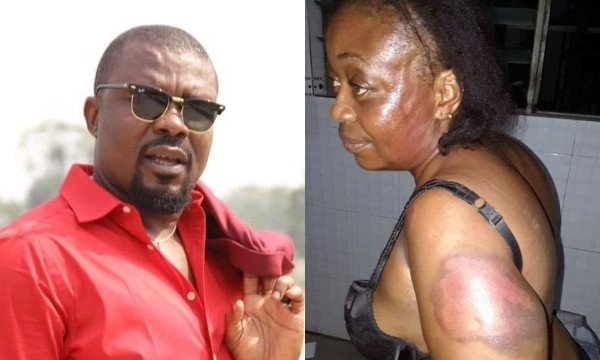 Uduak Nseobot, a councillor in Ibiono Ibom Local Government Area of Akwa Ibom State has been arraigned before a state High Court in Uyo with his wife Aniedi, for allegedly assaulting a woman and stripping her naked in the public. The couple were arraigned on charges of kidnap, assault, publicly stripping and forcing Aniedi's close friend Iniubong Essien to walk naked, after they accused her of stealing some money sprayed on them at their wedding.  Iniubong revealed that she assisted the Nseobots in cooking their wedding food but denied being the person that picked the money at the wedding. She was reportedly abducted from her home in Uyo in November 2018, driven to a village in Ibiono (about 27 kilometres) and paraded before a village hall around 10 a.m. 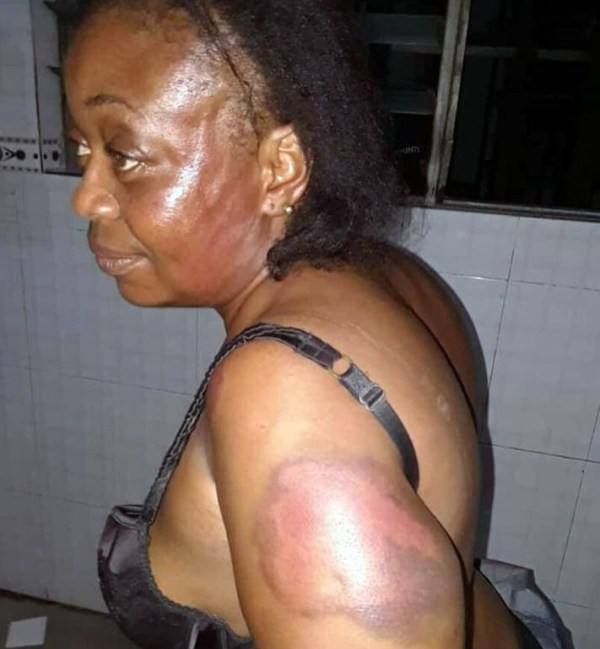 “I was beaten and forced to walk stark naked in the village hall, they removed my dress, my bra, and my pant, Ms Essien, who is over 40 told Premium Times. “People were inside the village hall, I think he (the councillor) may have told them that he was bringing a thief for them to beat, so the whole place was filled with people.“He was mixing charcoal with pepper to rub on my body, but he didn’t rub (it) on me. They tied a rope around my waist and said I must dance naked before the village people.” Naked photos and videos of Iniubong were reportedly taken at the scene of the incident. However in court, the name of Nseobot's wife who stays in US was struck out from the charge sheet following a request from the prosecution counsel Godwin Udom. The case was adjourned to October 14, for the court to hear the argument on the preliminary objection by the councillor's lawyer.  The post Nigerian lawmaker allegedly beats woman, forces her to walk naked appeared first on Linda Ikeji Blog.