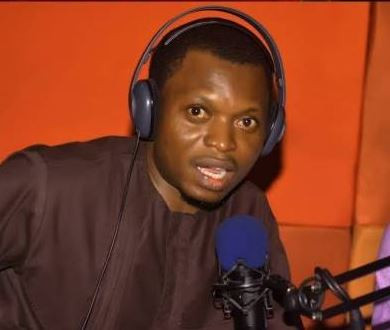 The Nigerian Police will arraign journalist and rights activist, Agba Jalingo, on Wednesday, September 25th at the Federal High Court in Calabar, Cross River State after 33 days in detention. His lawyer, James Ibor, told journalists that the police had picked a date to arraign Jalingo in court saying; “I have been informed that he will be arraigned at Court 2 of the Federal High Court in Calabar on Wednesday.”  Jalingo is being charged with conspiracy to overthrow the Cross River State Government, treasonable felony and terrorism; charges which pressure groups have described as laughable. He was invited for an interview by the police in Cross River State on allegations that his article about the Cross River State Microfinance Bank where he requested for the whereabouts of the N500m approved and released for the floating of the financial institution.  The Cross River State Government has been fingered as being behind his ordeal, an allegation the spokesperson for Governor Ben Ayade, Christian Ita, has continuously denied.  Meanwhile, Chairman, Association of Cross River Online Journalists, Darlington Edem, has called on Nigerians to appear in court for the session in a show of solidarity. Also, a former Chief Prosecutor in the state, who is also in Jalingo’s legal team, Attah Ochinke, said a series of symposia in honour of the detained journalist is in the works in a bid to promote the campaign for citizens to hold their leaders accountable.The post Nigerian police toarraign journalist, Agba Jalingo, after 33-days In detention appeared first on Linda Ikeji Blog.