Three humanitarian workers and a soldier were abducted along Monguno/Maiduguri highway on Tuesday June 2, by suspected Boko Haram insurgents.  The incident occurred at about 11:30am on the said date. An official of the State Emergency Management Agency (SEMA) who pleaded anonymity, told Daily Trust;  “Yes, we heard […] 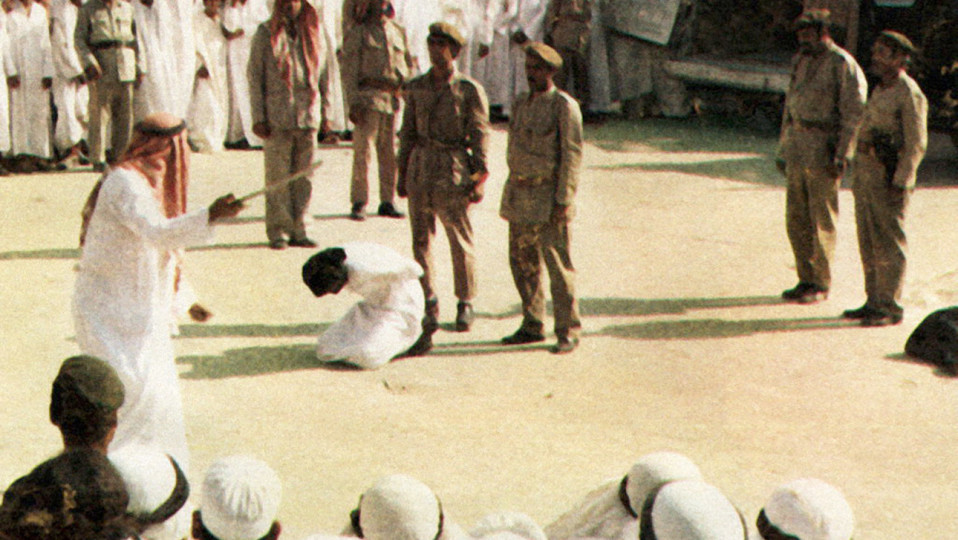 23 Nigerians are currently on death roll in Saudi Arabia over drug-related offenses. The Nigerians were convicted for flouting the Narcotic and Psychotropic Substances Control Law, issued under Royal Decree No. M/39 dated 8/7/1428AH, which is punishable by death. According to the statement released by the Saudi Arabian Government, the suspects were arrested between 2016 and 2017 at King Abdul-Aziz International Airport, Jeddah, and Prince Muhammad Bin Abdu-Aziz International Airport, Madinah. Below are their names: Adeniyi Adebayo ZikriTunde IbrahimJimoh Idhola LawalLolo BabatundeSulaiman TundeIdris Adewuumi AdepojuAbdul Raimi Awela AjibolaYusuf Makeen AjiboyeAdam Idris AbubakarSaka ZakariaBiola LawalIsa Abubakar AdamIbrahim ChiromaHafis AmosuAliu MuhammadFunmilayo Omoyemi BishiMistura YekiniAmina Ajoke AlobiKuburat IbrahimAlaja Olufunke Alalaoe AbdulqadirFawsat Balagun AlabiAisha Muhammad AmiraAdebayo Zakariya. The list was first published in April after the execution of Nigerian widow, Kudirat Afolabi, who had brought into Saudi Arabia, a prohibited drug. The list, comprising mainly Yoruba people, was exhumed on Sunday August 25, by some Twitter users to show that crime is not limited to a particular ethnic group in Nigeria. The hashtag #23Nigerians was the number one trending topic on Nigerian Twitter on Sunday, which many used to counter the claim that only Igbos are corrupt, after the FBI released on Thursday August 22, the list of 77 Nigerians indicted for fraud. Overall, most Twitter users bemoaned how Nigerians, from the Yoruba, Igbo and other ethnic groups in Nigeria, are destroying the national reputation, internationally.The post Nigerians dig up list of 23 Nigerians awaiting execution in Saudi Arabia for drug-related offences appeared first on Linda Ikeji Blog.