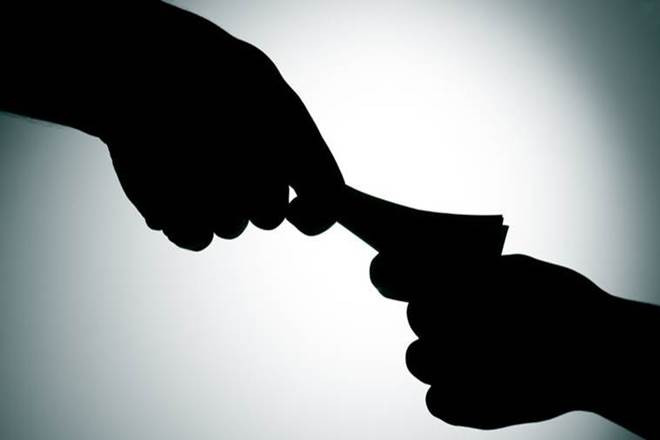 The Principal Investigator at the Anti-Corruption Academy of Nigeria (ACAN), the research and training arm of the Independent Corrupt Practice and Other Related Offences Commission (ICPC), Suleiman Suleiman has disclosed that Nigerians pay an estimated N400bn annually as bribes to obtain public services. He made this known while speaking  at the stakeholders meeting on Nigeria Corruption Index (NCI), and presentation of a policy brief on Eradication of Electoral Corruption Awareness Survey in Abuja.  Mr Suleiman, who is also a research fellow at ACAN, said 32.3 per cent of Nigerian service users pay a bribe across key sectors/services and regions.  He quoted the PricewaterhouseCoopers (PWC) 2016 data that estimated that corruption will wipe off 37 per cent of Nigeria’s GDP by 2030.  He said: "In 2016, PWC conducted research with the aims of finding what Nigeria’s GDP would be by 2030. Based on their forecast they discovered that Nigeria GDP would be around $1,457billion. "Also, they wanted to know what would be the cost of corruption during that period. That is, if they did the research in 2015, that is 15 years ahead. They found that if Nigeria is able to reduce corruption by that 2030, it would even be higher than that $1457 billion by up to $534 billion. "It is like saying if you spend money unwisely you would have N20 but when the money is spent carefully, you would have N35. So the figure of $534billion is what Nigeria can have if we reduce corruption. "The PWC found that 32. 3 per cent of service users are asked to pay a bribe, which is quite high. If the average bribe is N5,300 and you have up to 83 million bribes a year, multiplied by N5,300 and it gives you 400billion"The post Nigerians pay N400 billionbribes annually – ICPC official appeared first on Linda Ikeji Blog.