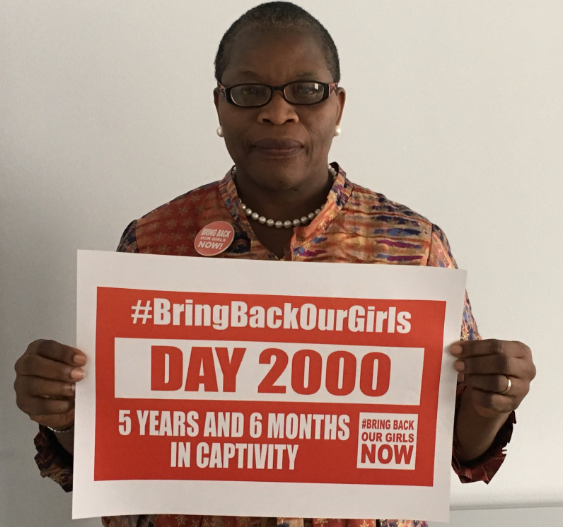 Today, Nigerians gathered to commemorate 2,000 days since 276 pupils of Government Girls Secondary School, Chibok, Borno State, were abducted in their school on April 14, 2014 by Boko Haram terrorists.   Members of advocacy group, #BringBackOurGirls, gathered at the popular Unity Fountain in Abuja on Saturday, October 5th in honour of the abducted girls. Speaking at the event, a member of the group, Maureen Kabrik, said they would not relent in their demand for the freedom of the remaining girls in captivity.She said, “We would stay resilient, we would not be silent, we would not be intimidated or oppressed. We would not allow them to shut us. 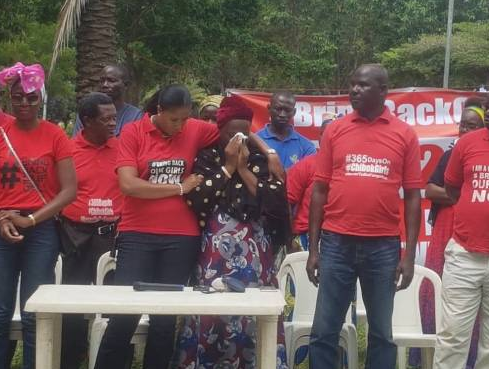 People died for this democracy and today President Muhammadu Buhari who led a coup in this country and truncated the first civilian government, is the beneficiary of another democracy that he never fought for. 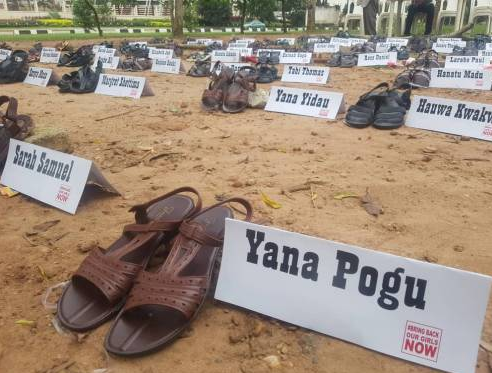 “Today, he allows every kind of impunity to happen under his watch. We will resist the current impunity of this administration that has failed woefully.”Highlight of Saturday’s event at the Unity Fountain include the placing of pairs of school shoes and name tags of the abducted girls on the floor. 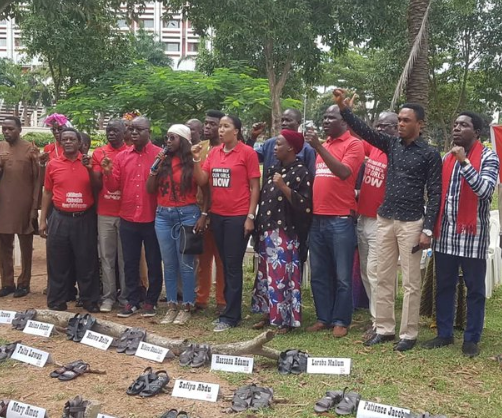 Also, there was a roll call of victims and a minute silence observed in their honour.  The group condemned the arrest and vilification of the human rights activists, Omoyele Sowore, Agba Jalingo, Steven Kafas and Jones Abiri by the government.The post Oby Ezekwesili, Odinkalu call for the release of Chibok girls 2,000 days after they were abducted appeared first on Linda Ikeji Blog.