As folding phones gain popularity, TCL is reportedly working on a prototype smartphone that features a slide-out screen, notes CNET. While other manufacturers are concentrating on folding phones, TCL seems to have thought of a novel way of putting a bigger screen in a smaller […]

Blac Chyna’s mom, Tokyo Toni got re-married to her ex-husband Marcellus Hunter in a small civil ceremony which held in California over the weekend.   Her daughter, Blac Chyna, who couldn't attend the ceremony watched as her mom got married for the fifth time via IG Live from […] 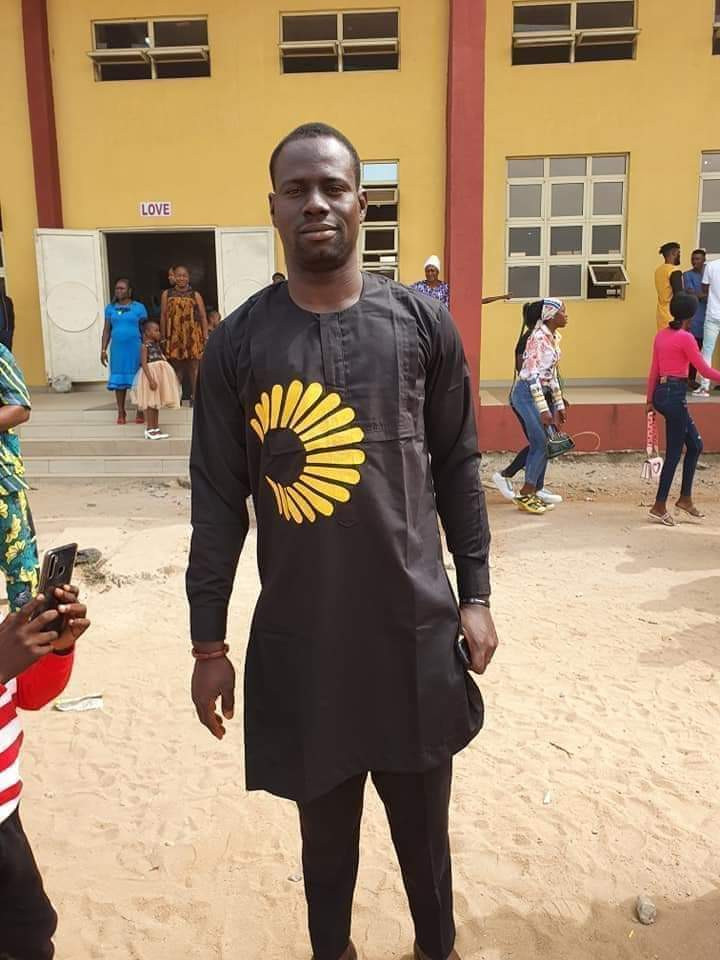 A member of the People’s Democratic Party (PDP), Ovie Wisdom Iroro, has been shot dead in Abraka, Ethiope East council area of Delta state. The father of two was reportedly killed at his residence about 10 pm on Wednesday.He was said to be having his bath when the gunmen struck. They dragged him from his apartment to a nearby bush, where he was shot dead. While details about the motive were not clear, community sources told The Nation that Iroro may have been killed over a misunderstanding with suspected internet fraudsters around the neighborhood. It was gathered that the deceased allegedly failed to keep his end of a bargain with his killers. Until his death, Iroro was a member of the social media team of the PDP for Ethiope council. The chairman of Ethiope East council area, Chief (Mrs) Faith Majemite, who confirmed the incident, decried the gruesome murder, adding that she was already working with the Divisional Police Officer in Abraka to get those behind the killing arrested.The post PDP member shot dead in Delta state appeared first on Linda Ikeji Blog.

Eni has made a new oil discovery on the Saasken Exploration Prospect in Block 10, located in the mid-deep water of the Cuenca Salina in the Sureste Basin, offshore Mexico. Source link Related posts: BP allocates $100 million to tackle greenhouse gas emissions in upstream […]

2019 Brother Naija ‘Pepper Dem’ winner, Mercy Eke took a swipe at her rival, Tacha and Titans, on Monday! Eke, who is in London, had an Instagram live session where she responded to a fan’s prayer point. The reality star said she doesn’t have any […]