An investigation carried out by the Bauchi State Primary Healthcare Development Agency has revealed that illegal abortion by unqualified medical practitioners is the cause of mysterious deaths in Azare and other local government areas in the northern part of the state.  At least 200 women have […]

Traders at the Olaleye market in Somolu, Lagos state are currently counting their losses following a massive fire that broke out in the market in the early hours of today, May 30. According to reports, the fire outbreak started at about 3am. The cause of the […] 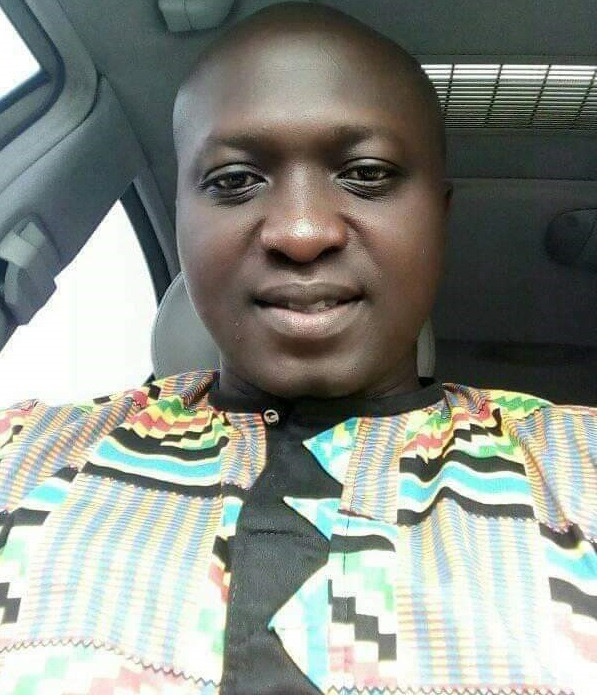 Dr. Joseph Imoter Ukpanya was crushed to death by a truck along the Makurdi-Lafia road last weekend. According to reports, late Ukpanya, who was pursuing his PhD in History and War studies at the Nigerian Defence Academy, was on his way home from Jos, Plateau state, when he ran into a gang of armed robbers. The robbers forced him at gunpoint to lay face down on the road as a barricade for vehicles. However, an oncoming speeding truck refused to stop and ran over him. He wrote his last Exam on July 16th, 2019. Ukpanya was laid to rest on Thursday, August 8, in Gwer West local government area of Benue State after a wakekeep at his family compound, Adikpo Street, Ankpa Ward, Makurdi. See tributes by friend and family below:"Very very shocked when i received the news of  untimely and brutal death of this extremely good Youngman. I met Joseph Imoter when I was posted to Kaduna by my organisation. A very organised, cerebral and focused family man. He was pursuing his PhD in History and War studies at the Nigerian Defence Academy before he was crushed by a truck when he was forced at gun point by bandits on Makurdi-Lafiya road to remain on the road as a speeding truck approached. He could not buy his freedom. May God console his young wife and little children. Rest in peace,boki. Kai. This is very painful." "RIP Senior, Dr. Joseph Imoter. Those robbers will die a horrible death, Amen. You were forced to lie on the road as a barricade for vehicles by robbers (Lafia-Makurdi) and you were crushed. Hhhhhhhh my God.""While at Benue State University, Joseph Imoter Ukpanya, James Terngu Jillah,  Martins Mver Hanmaikyur and I, Tobias Utsaha formed a great bond; we had great dreams. Together we worked very hard to attain greatness. Joseph Ukpanya was called Maradona, due to his ability to seek quick solutions to series of issues confronting us. In terms of intellectual capacity, Maradona had an edge over us, as his abilities to address academic issues in history were miles ahead of us. Maradona nevermind getting himself into trouble just for the sake of saving his friends. Maradona sacrificed his happiness for others to be at peace. He really endured a lot for the sake of many. When he decided to get married in 2013, he made me his Best man. He was always fond of introducing  me to a lot of persons, not just as his friend, but also as his Best man. He once said to me " Dada, you are a  part of me that can never be  forgotten." I will tell you one thing about Maradona, Maradona was a damn good man. His death has created a vacuum in the lives of many, that can never be filled. Forever in my heart. Adieu Maradona.  May the Almighty God bless your soul. Amen." See more photos and posts below… 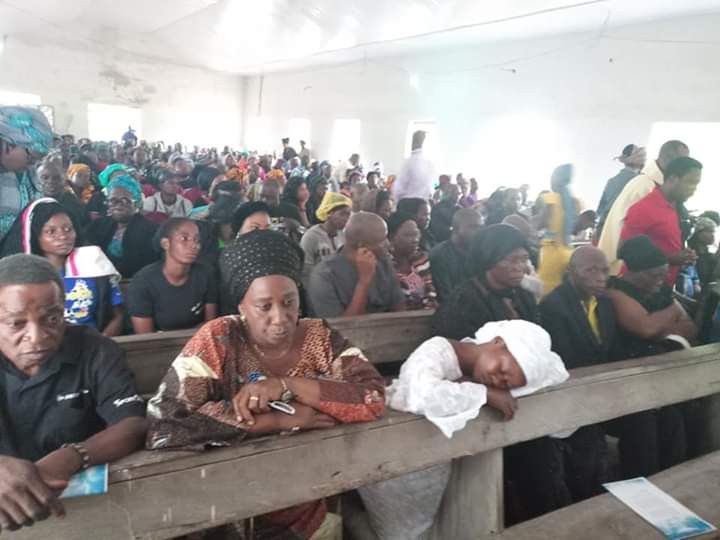 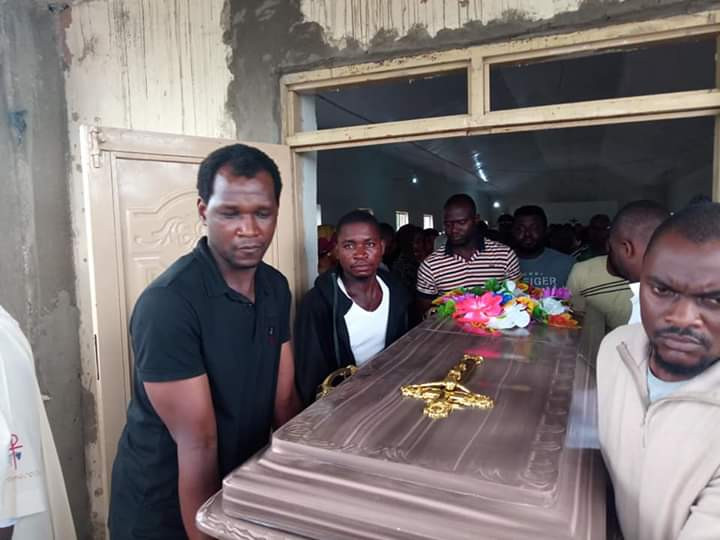 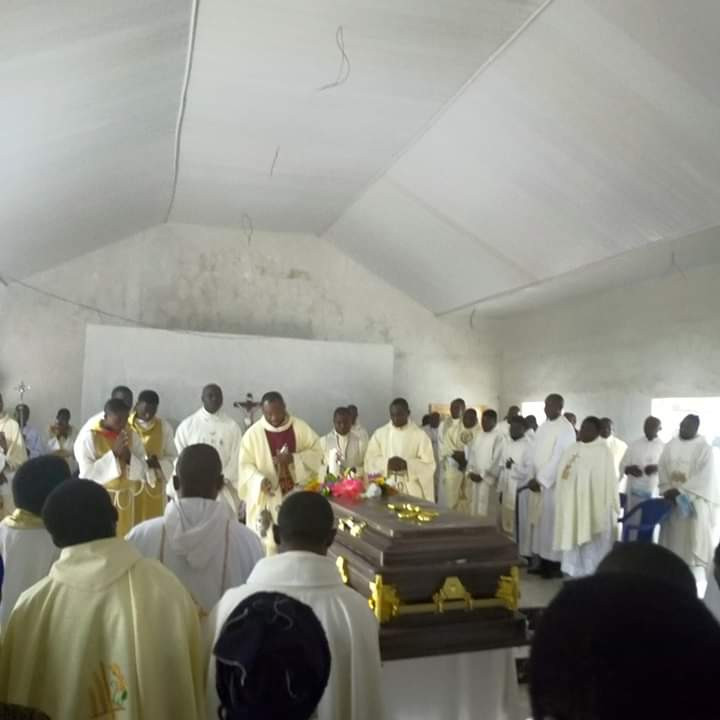 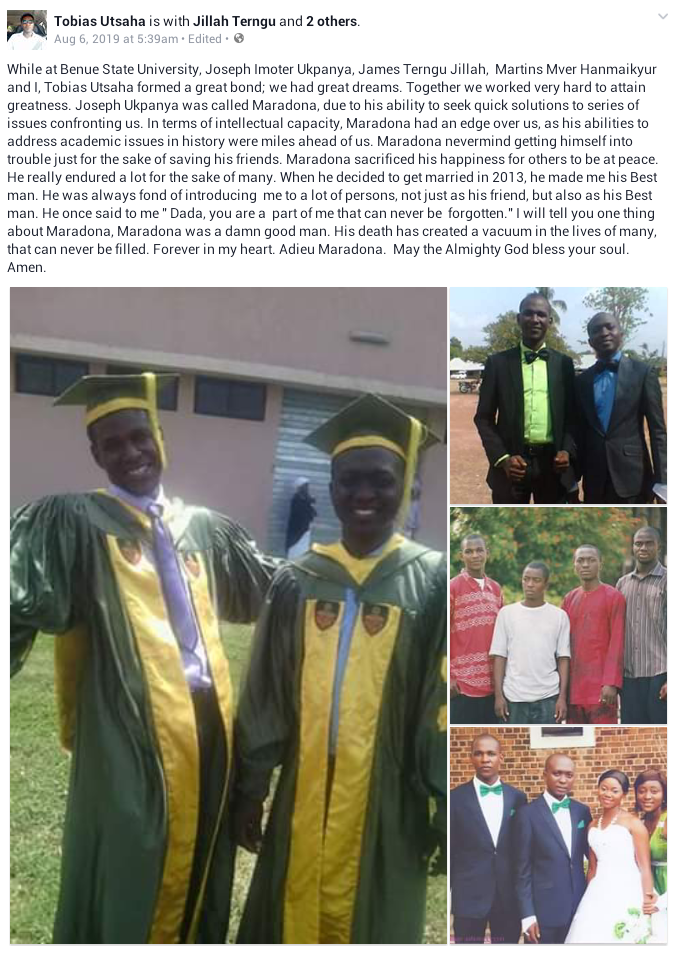 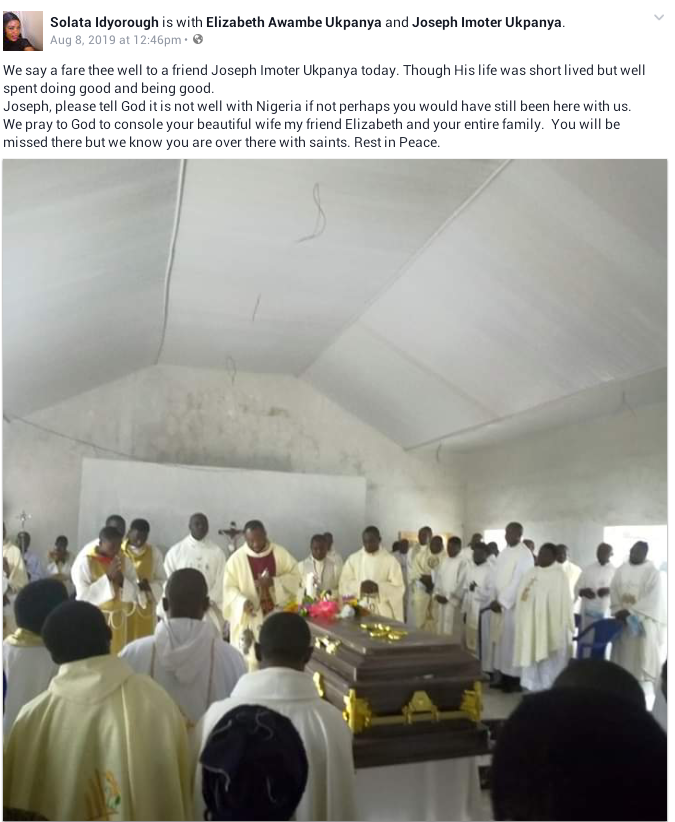 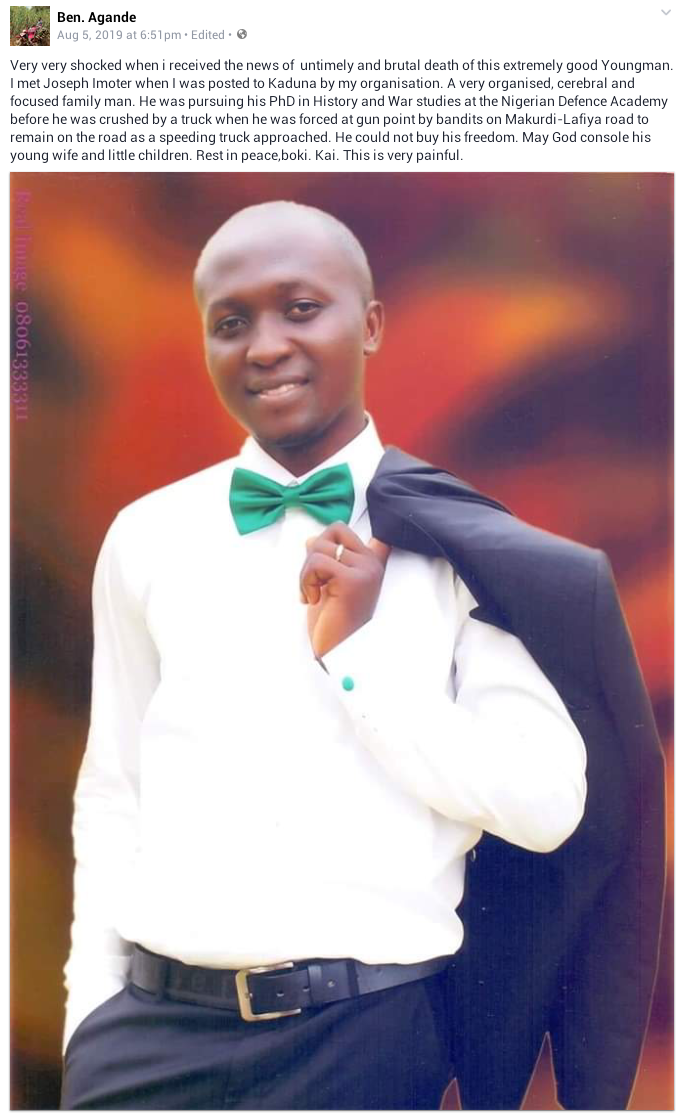 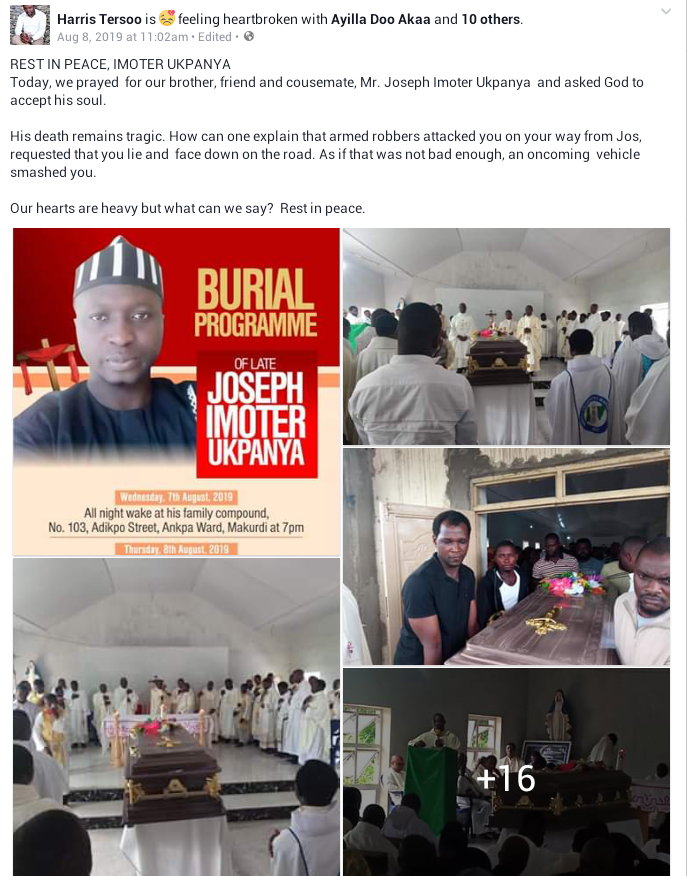 The post PhD student crushed to death by truck after he was forced at gun point by bandits to lay face down on Makurdi-Lafia road as barricade for vehicles appeared first on Linda Ikeji Blog.

Lego's 1:8 scale model kit of the Lamborghini Sian might actually be more desirable than the real car

Lego Technic kits are one of its more challenging products, aimed at car enthusiasts who don’t mind spending unhealthy amounts of time tinkering with complex plastic pieces that take the shape of a Porsche 911 RSR, a Corvette ZR1, a Bugatti Chiron or even the […]