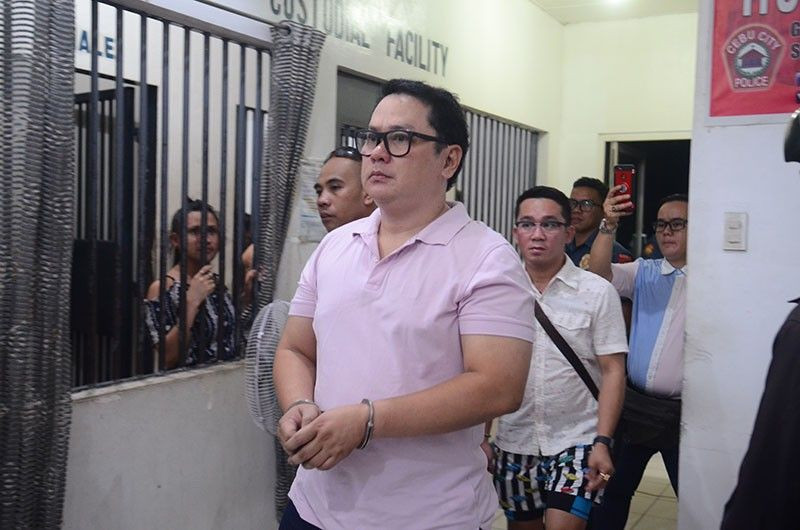 A Philippine city mayor on President Rodrigo Duterte's ‘drug list' has been gunned down during a daylight ambush by a gang of heavily armed men. Mayor David Navarro of Clarin, Misamis Occidental, was killed and five others were left injured in the attack on Friday, October 25. 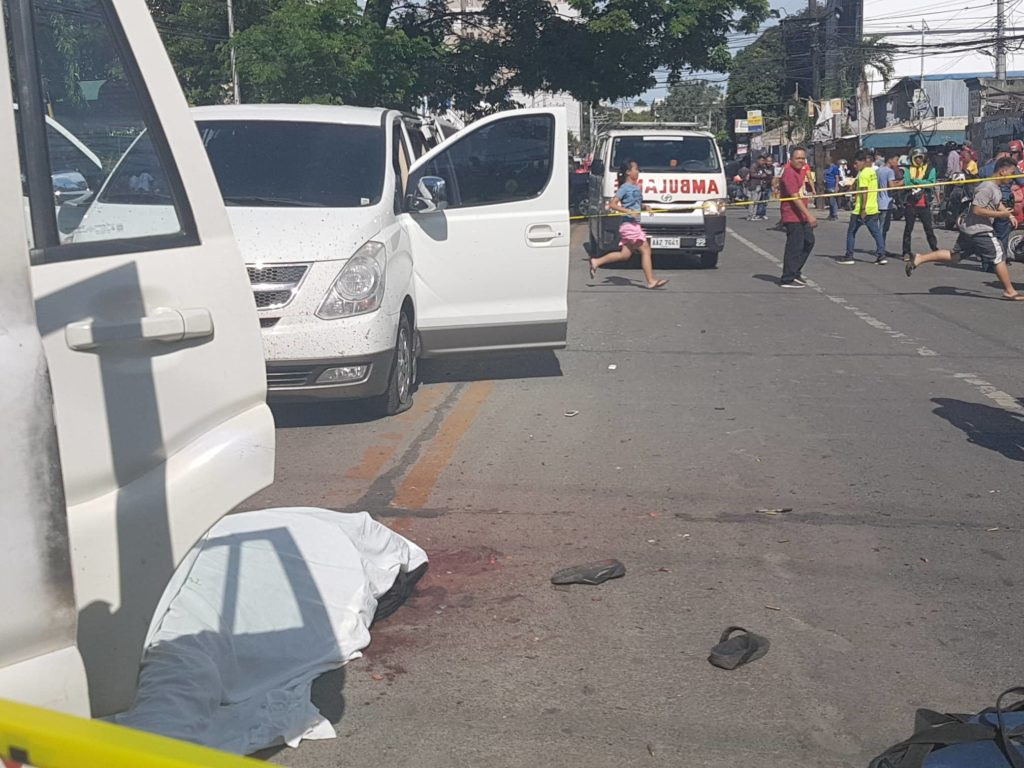 This comes a day after Navarro was detained by Cebu police after he was accused of beating up a therapist inside a massage centre the previous night. The beating incident on Wednesday night was caught on a close-circuit camera. 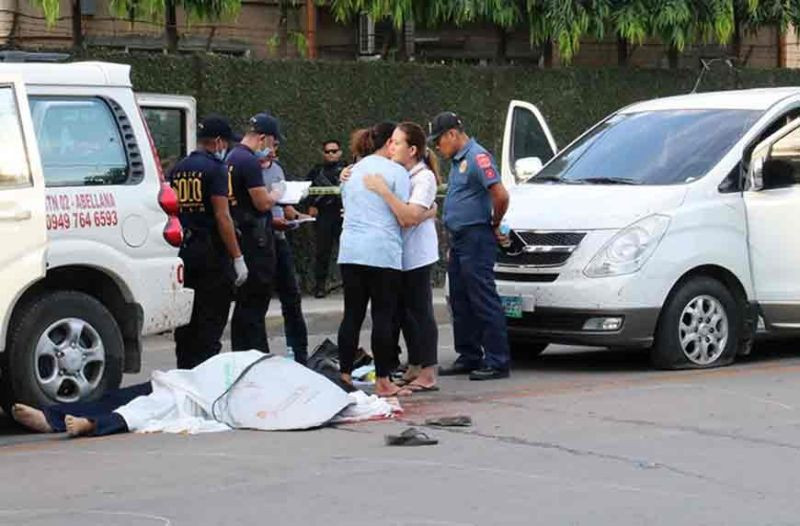 Navarro was being transported in police vehicle to the prosecutor's office in Cebu City to faces charges of assault when men in masks in another van stopped the police convoy. They reportedly told the mayor to get down and shot him dead. According to RT, Navarro was wearing a bulletproof vest and was flanked by officers in a patrol car when the convoy came under fire. 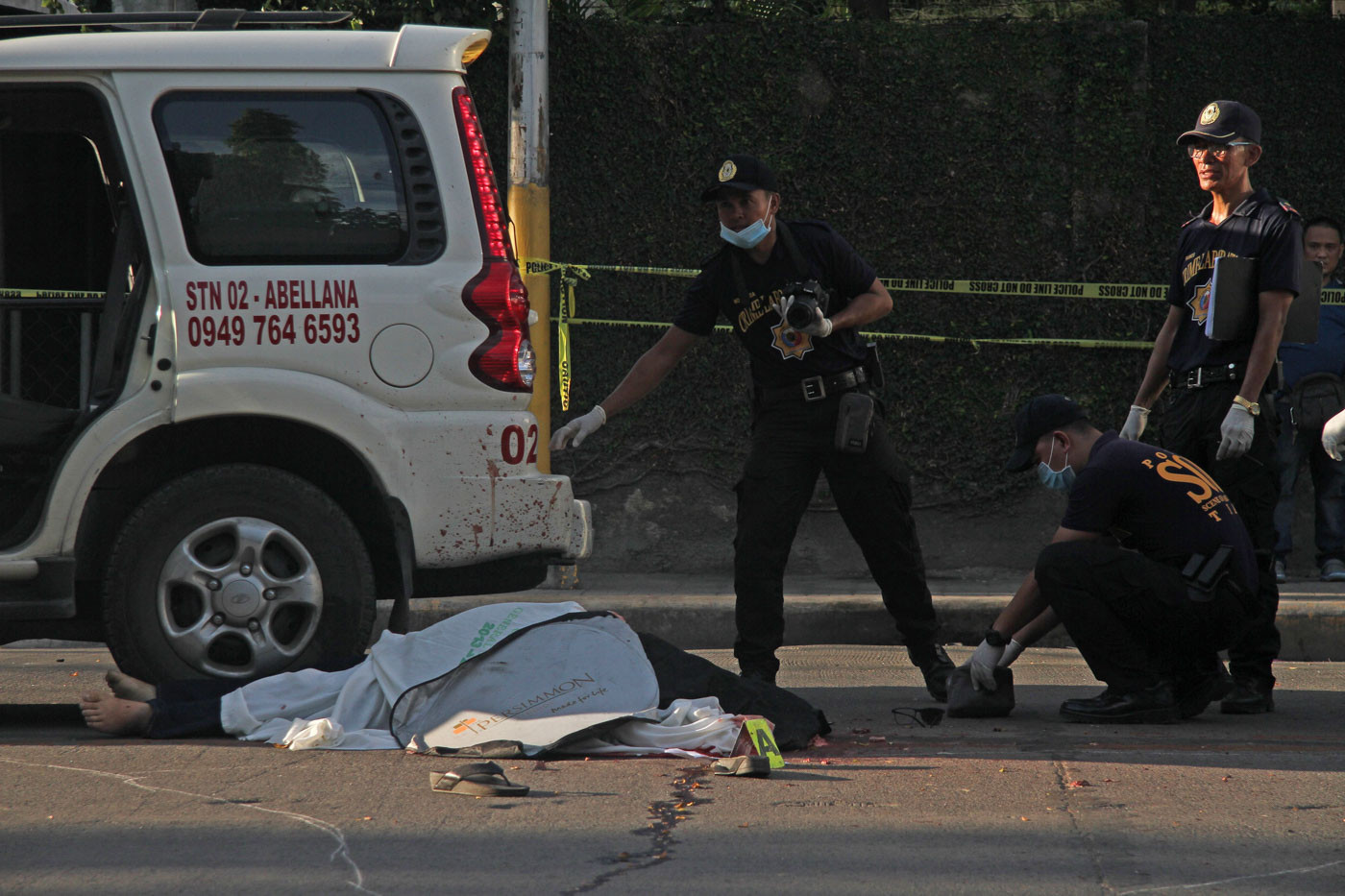 Police Maj Eduardo Sanchez, a station chief in Cebu, told reporters at the crime scene that the officers were caught off-guard in the attack. Police officer Carlo Balasoto said that there were at least 10 gunmen on board a white van that blocked the patrol car transporting the mayor. He added that the attackers then ordered him to lie down on the road, as they pulled Navarro out of the car and shot him at close range. Princess Navarro, sister of the slain mayor who witnessed the assassination and even attempted to defend him before he was shot at close range, told reporters:'"s there any justice? If I demand for justice, will they give it." 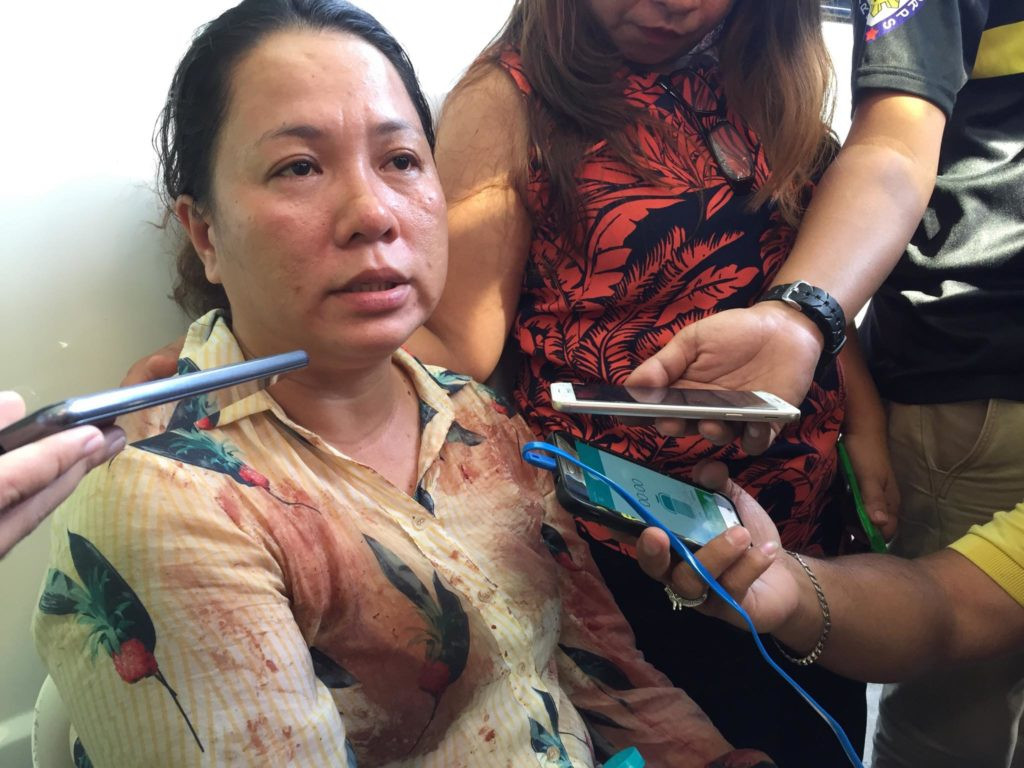 He is the 13th mayor killed in the country since President Duterte took office on June 30, 2016. The post Philippine mayor on President Duterte’s drug list killed by gunmen in daylight ambush (See Photos) appeared first on Linda Ikeji Blog.