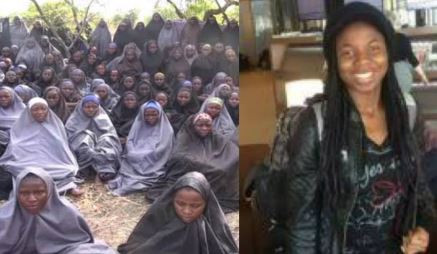 23 year-old Palmatah Mutah, one of the 276 schoolgirls abducted by Boko Haram insurgents at Government Secondary School, Chibok, Borno State in 2014, yesterday earned an associate degree from a community college in the United States of America (USA). According to international human rights lawyer, Emmanuel Ogebe, who financed her studies in United States, Mutah graduated five years, one month and three days after the horrific mass abductions that sparked global outrage and ignited the #Bringbackourgirls campaign.     It would be recalled that Mutah who escaped on April 14, 2014 night by jumping out of a truck conveying the kidnapped girls from the school hostel becomes the first escapee Chibok girl in the world to obtain an associate degree from an institution abroad. Mutah proved to be an exceptional candidate and after just one year in a two-year programme in the US meant to enable her complete her high secondary school education, she took a community college entrance examination where she came tops. She was the only one out of 10 Chibok girls sponsored to study in the United States by Ogebe that made it to the Community College within the first year of arrival. 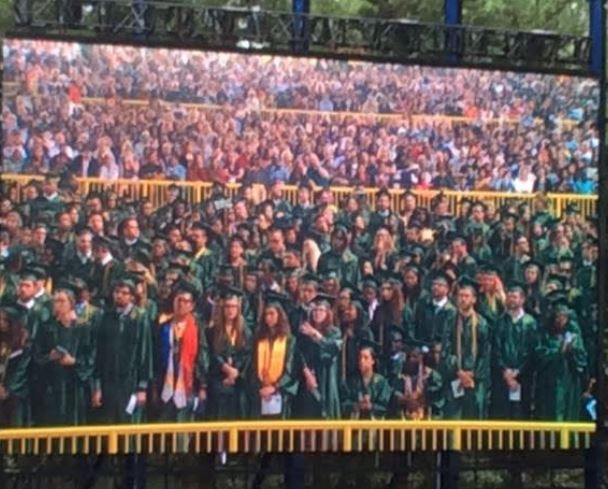 The post Photo: Palmatah Mutah, one of the 276 schoolgirls abducted in Chibok graduates in America appeared first on Linda Ikeji Blog.

Let’s celebrate people more when they are alive than when they are dead – BBNaija’s Thelma writes in reaction to Kobe Bryant’s death.

Big Brother Naija 2019 star, Thelma Ibemere has taken to her Instagram page to react to the death of Kobe Bryant – but it is in a way different from others. Thelma wondered why the NBA legend is being more celebrated now than when he […]

5 Tweaks That Will Revolutionize Your Kids’ Organization Skills

If there’s a type A for housekeeping, then I’m types D and S—disorganized and scattered! Unfortunately, my children have observed and learned from my example. It’s taken me a while to realize that there are some simple procedures (a scary word to a non-type A) […]