A Kenyan actor, Dan Sonko has spoken out for the first time after moving on with another woman following his wife’s death. He is currently dating a fellow actor Winfred Bwire, who is his late wife’s best friend. His wife passed away in 2017 after […]

Cloudflare has been overhauling its servers lately and an upgrade from Intel’s Skylake-SP and Cascade Lake-SP Xeons were in order; or, as Cloudflare puts it, “Intel not inside.” In migrating from the company’s previous G9 servers, Cloudflare states it was particularly impressed with AMD’s latest […] 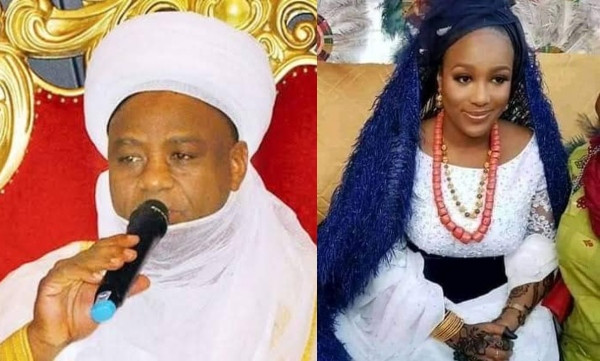 The wedding ceremony of Princess Fatima, daughter of Sultan of Sokoto Muhammadu Sa’ad Abubakar, and her husband, Mahmoud Yuguda, son of former Governor of Bauchi state Isa Yuguda was held today in Sokoto state.  The weddin rites of Princess Fatima took place at the Sultan Bello Jima’at Mosque. Emir of Bauchi, Alhaji Rilwanu Suleiman Adamu received the Sokoto Princess' on behalf of the groom after the bride price was paid. 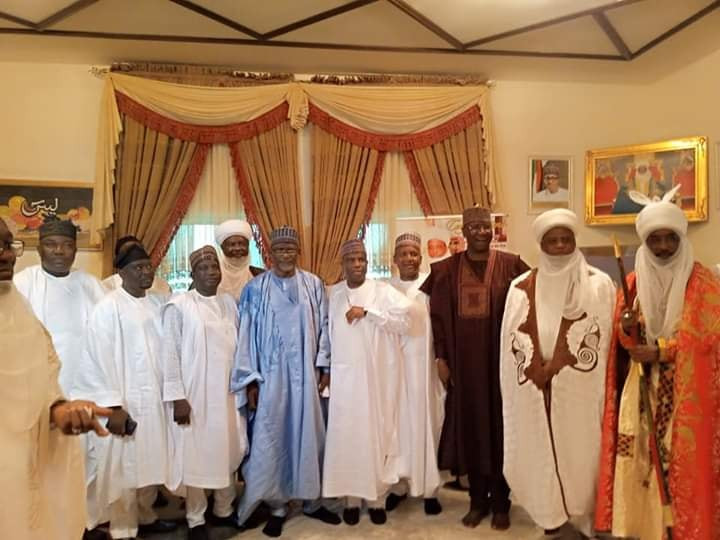 The federal government's delegation to the event, was led by Chief of Staff to the President Abba Kyari. The Secretary to the Government of the Federation, Boss Mustapha and Minister of Education, Adamu Adamu were part of the delegates.  The Chief Imam of Abuja Central Mosque, Professor Shehu Galadanchi, Chief Imam of Ghana, the Sarkin Malamai of Sokoto, Sheikh Buhari Sirdawa and others leading clerics within and outside the country were present at the event. 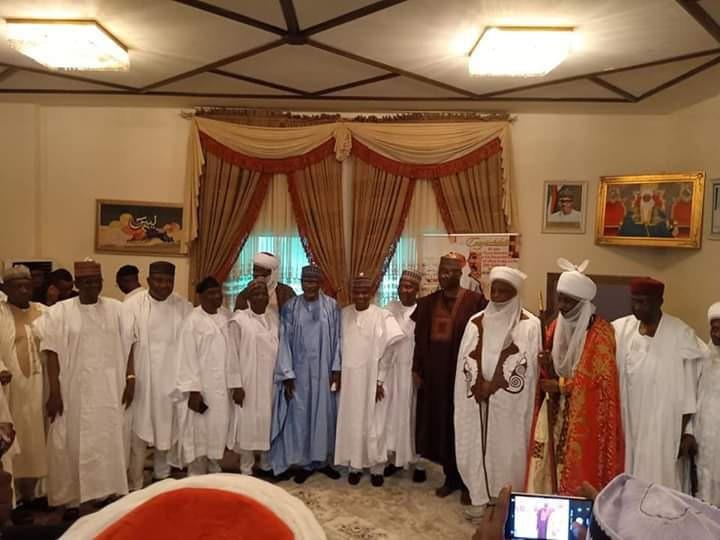 The Chief Justice of the Federation, the Inspector General of Police, Governors of Kebbi, Sokoto, Zamfara, Imo, Osun, Plateau, Adamawa and Enugu states as well as former Governors of Bauchi and Sokoto states, Adamu Mu’azu and Attahiru Bafarawa also attended the event.  Traditional leaders from Kano, Argungu, Etsu Nupe, Iwo and the South East turned up for the event.  Here are more photos below; 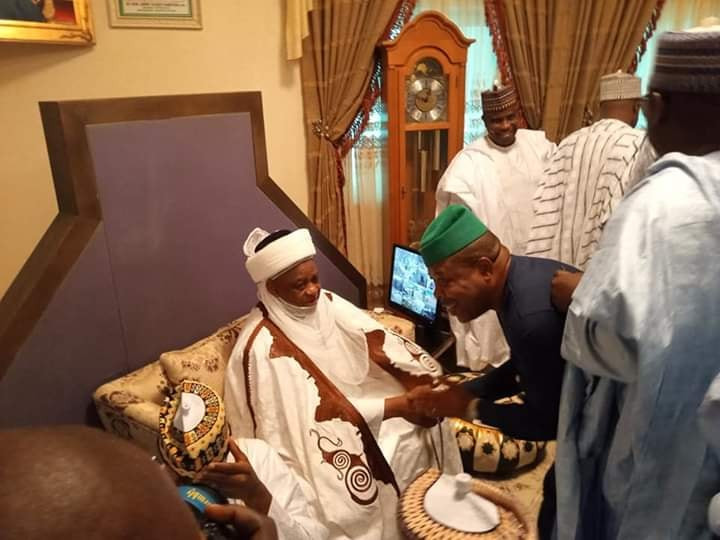 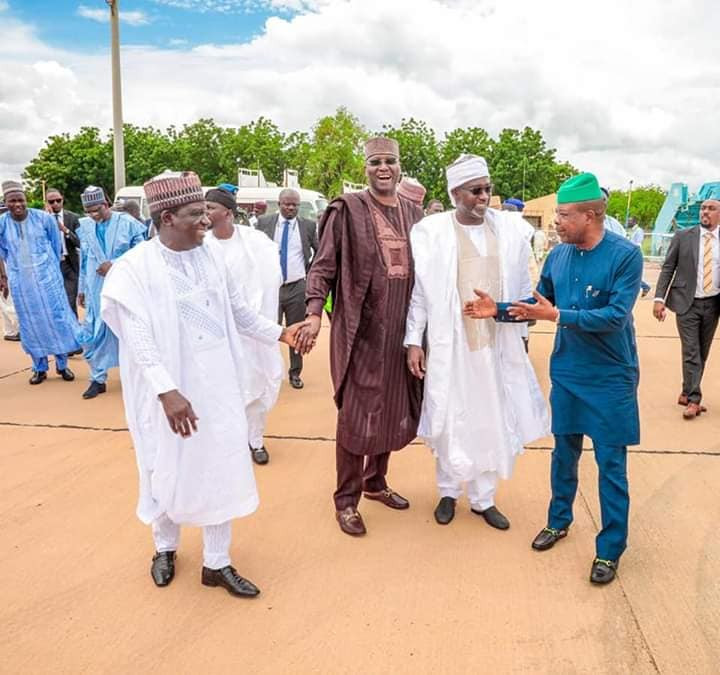 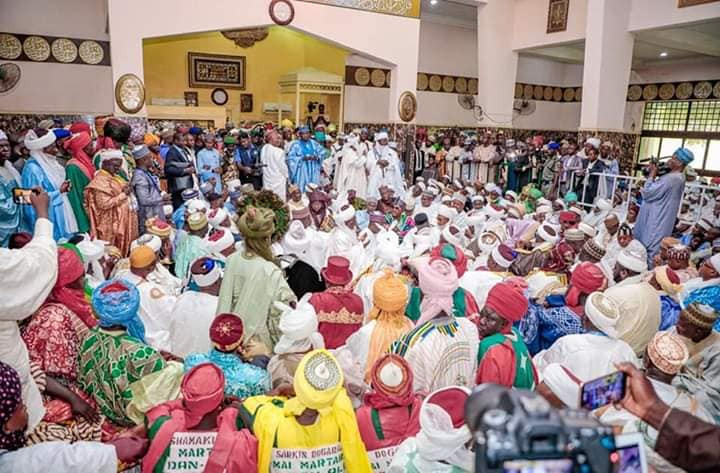 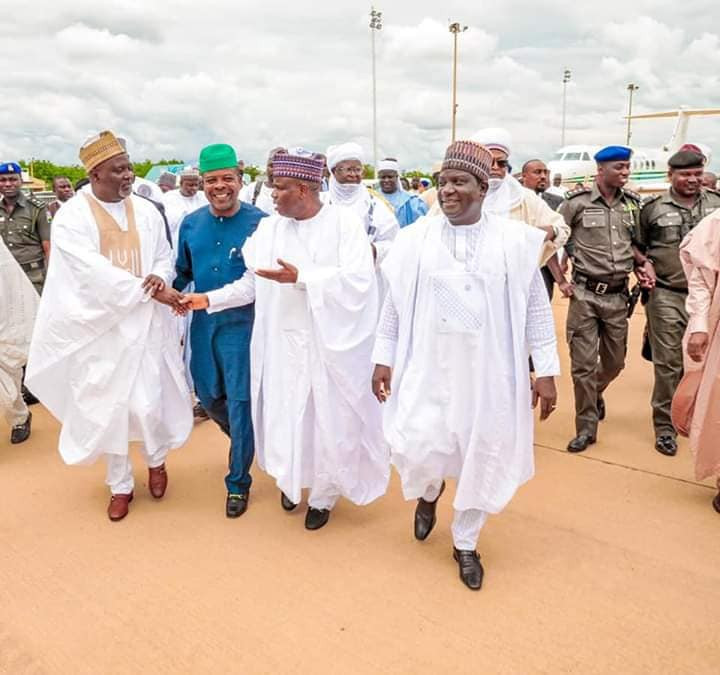 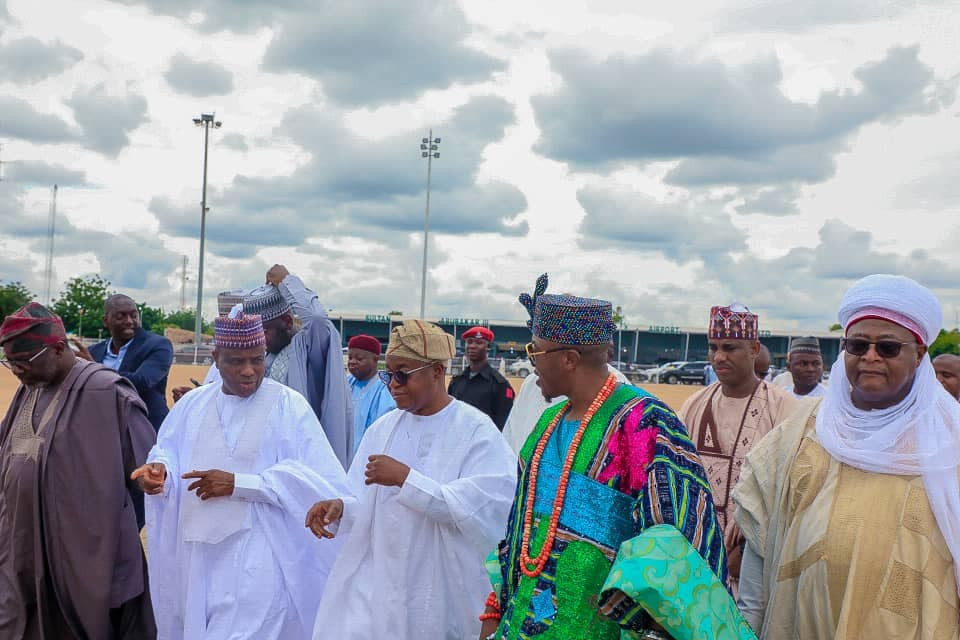 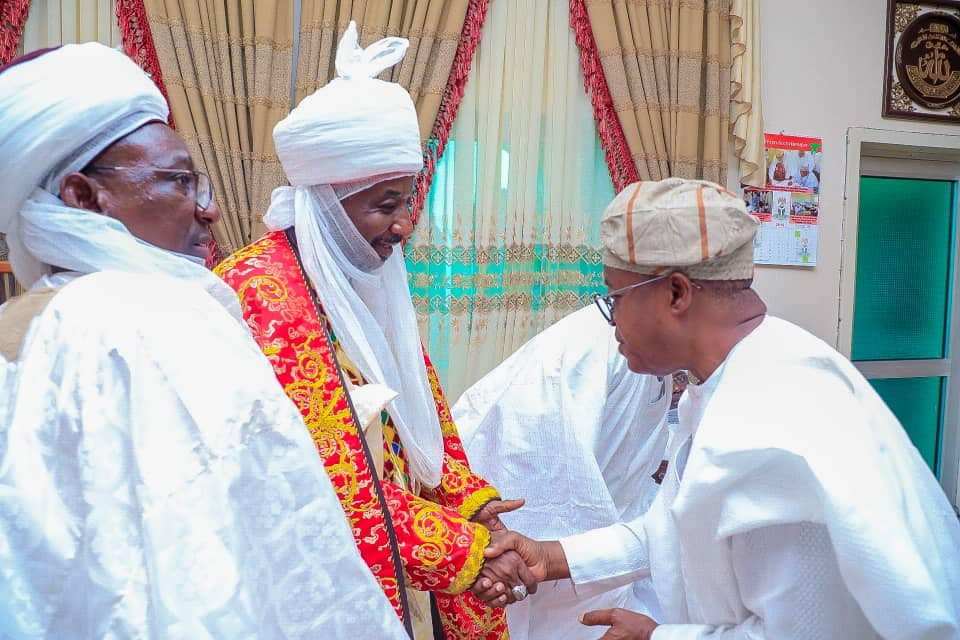 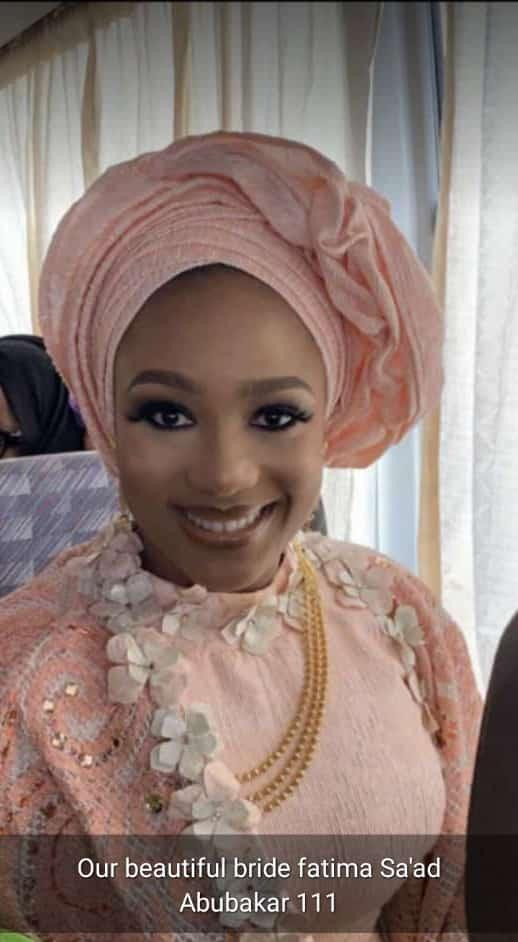 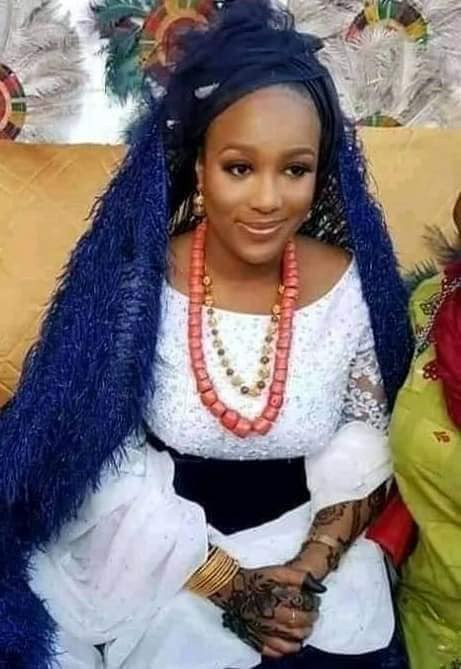 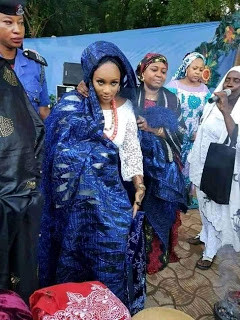 The post Photos from the wedding ceremony of Sultan of Sokoto’s daughter to Isa Yuguda’s son appeared first on Linda Ikeji Blog.