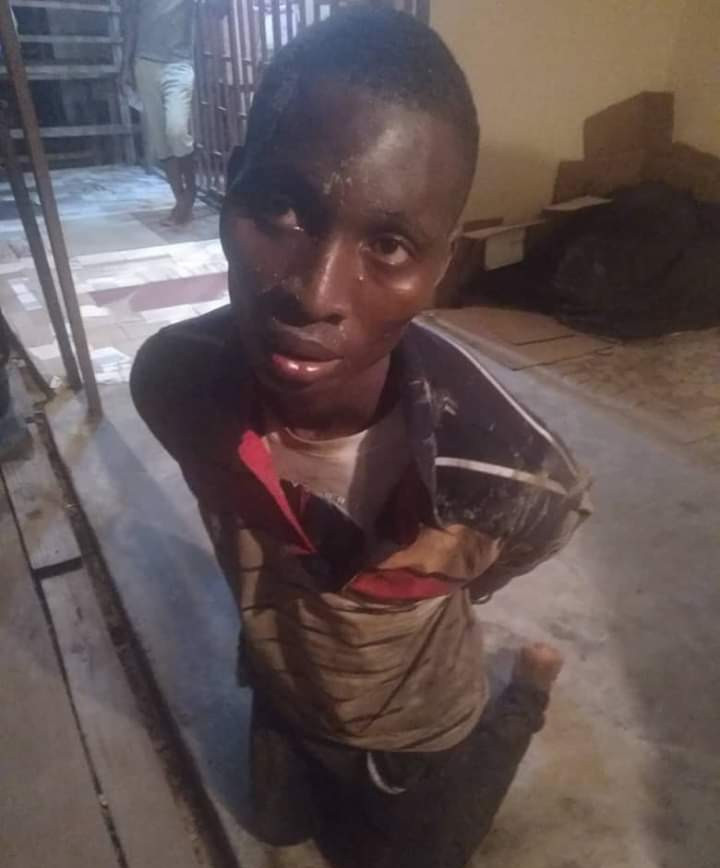 A suspected serial rapist and blackmailer, Knakumo Aniso has been apprehended by a team of Bayelsa State Volunteers led by Mr Godwin Avidi. The suspect, 27, who hails from Odi, Kolokuma, Bayelsa state, was trailed to his hideouts, after Bayelsa State Volunteers got a report of an incident on Tuesday. The victim, Gesiere (surname withheld), a 4-month-old pregnant married woman narrated that the suspect broke into her home two weeks ago, and raped her at gunpoint, while her husband was away. She added that he was very ruthless and  even when she pleaded with him that she was pregnant,  he refused to halt the act. She also stated that after raping her, the suspect consistently blackmailed her by threatening to report the incident to her husband, family members and her neighbors. When she got tired of the threats she reported the incident to Mr Godwin Avidi. 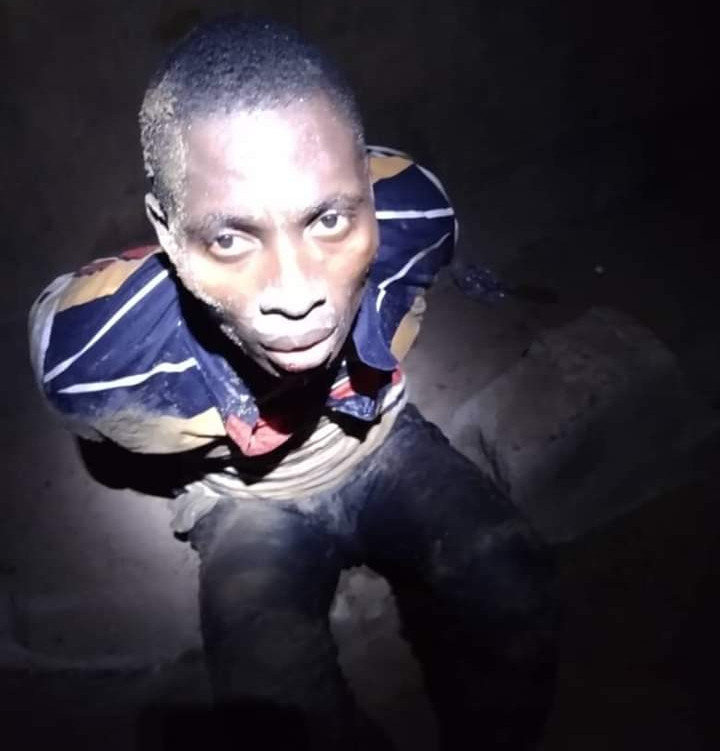 The suspect has been handed over to men of the Nigeria Police Force, Bayelsa Command, for further investigation and prosecution. Another victim, Peace also narrated her ordeal in the hands of the suspect. She stated that she was raped two days back by the suspect and his gang under the popular Tombia bridge, where her phone was also forcefully taken. She also added, that she was accousted along the road while trying to board a tricycle (keke), and at gunpoint, made to accompany them down the bridge. 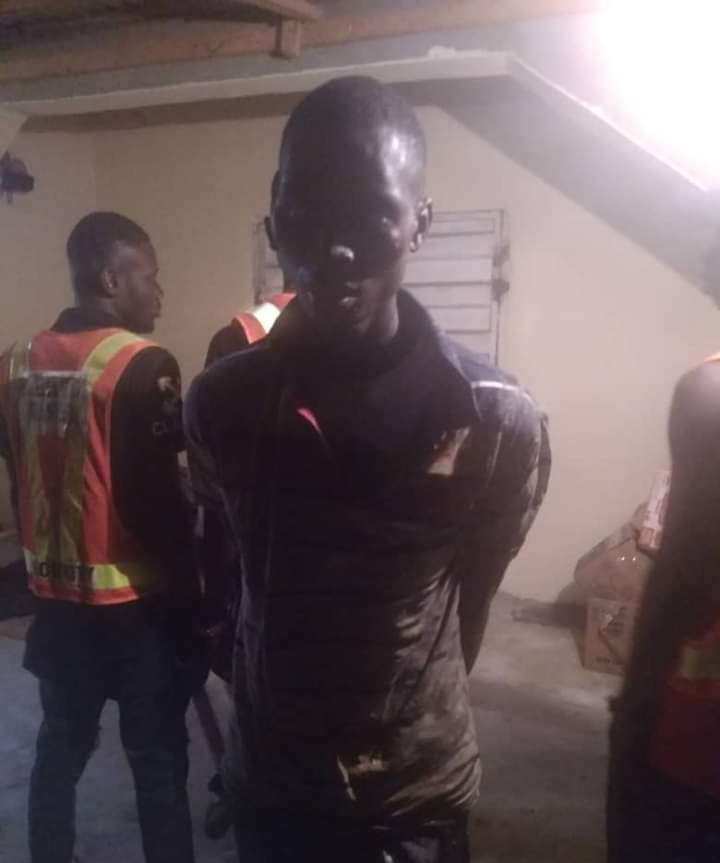 Another victim, a married woman, who heard of his arrest, also narrated how he and his gang raped her two years ago. Avidi in his statement to newsmen who were present at the scene, vowed to ensure the arrest of the other gang members. He noted, that the insecurity at the popular Tombia roundabout and the entire state, was of serious concern to the Governor, who he said, has lost sleep over the issue.The post Photos: Ruthless serial rapist nabbed in Bayelsa as victims, including a pregnant woman narrate harrowing ordeal appeared first on Linda Ikeji Blog.