The "English Premier League" is currently trending on Twitter and this is after Ramon Olorunwa Abbas a.k.a. “Ray Hushpuppi” was accused of conspiring to steal £100 million from a club in the UK.  The Federal prosecutors who filed a criminal complaint on June 25, alleged that […]

A Nigerian man was unfortunately caught in a web of con artists who ripped him off after he ordered an iPhone Xs Max but received a neatly packaged metal instead. The gentleman ordered the iPhone and is said to have paid N230,000 for the item […]

The twin sons of Uganda’s State Water Minister Ronald Kibuule have drowned in the family swimming pool at their home on Monday.  The exact circumstances behind the drowning of the twins identified as Roman Kato and Raiding Wasswa, remain unclear because CCTV cameras were off although the children were in the care of two male minders, the Daily monitor reported. Police who responded to distress calls from the family and well-wishers took the two male domestic servants into custody for questioning. They also retrieved the corpses and took them for embalming at the City Mortuary in Mulago, Kampala. “Yes, they drowned in the swimming pool, but we do not know what exactly happened because at the time of the incident the Closed Circuit Television (CCTV) cameras were off,” said Mr Davis Lukyamuzi, an uncle of the minister. 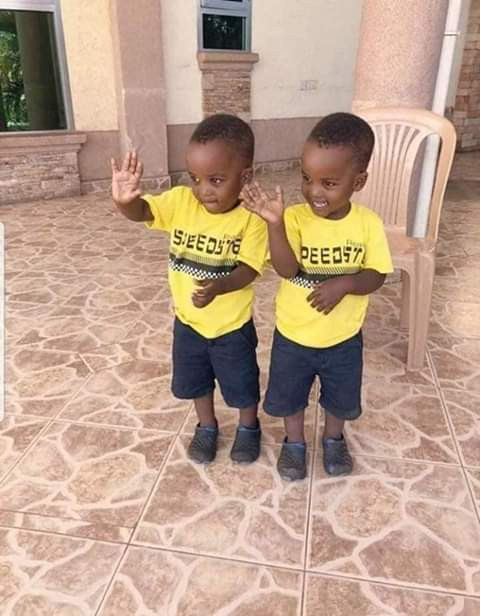 Both Mr Kibuule and his wife, Fortunate, were away. The guards at the palatial home said the kids were playing on the expansive compound and in the care of two male minders when they drowned. One of the guards, speaking on condition of anonymity in order not to jeopardise ongoing investigations, said they were unaware about the presumed freak fatal accident until one of the minders yelled that “we are dead; the kids have drowned”. 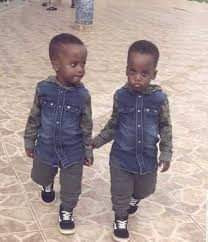 Minister Kibuule was at the time of the incident reported to be in Kampala while his wife, Fortunate, had reportedly driven to pay workers at a construction site in Namataba, which is a few kilometres from home. They returned home in haste, and were visibly overcome by emotion and unable to speak on the tragedy. Hundreds of mourners, many wailing loudly, milled on the compound and dozens trudged with hurried steps to the home located in Mbalala. 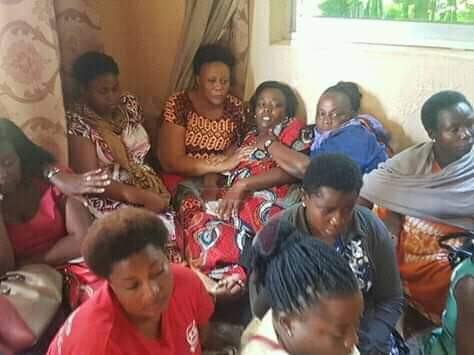 Women and men could be seen with hands clasped across their chests, and tears streamed endlessly on the cheeks of many who choked on words as they saturated in the pain of a parent losing twins in a family swimming pool. Mukono District Police Commander, Mr Rogers Seguya, visited the home and inspected the swimming pool, which investigators are treating as a possible scene of crime. 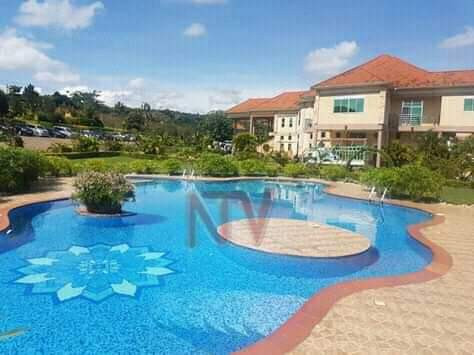 Detectives, according to reports, will seek to establish whether the surveillance cameras had malfunctioned prior or failed only on the fateful day.They will also try to establish if the kids’ drowning was an accident or involved foul play. President Museveni as well as Mr Rebecca Kadaga, the speaker of Parliament, telephoned to condole with the bereaved family, according Mr Lukyamuzi. 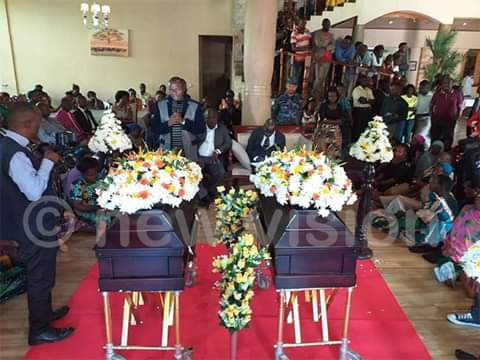 Microsoft and Sony are yet to reveal the prices of their upcoming consoles, but they’re widely (and understandably) expected to be more expensive than their current-gen models. Now it seems the software side of things could also see a bump in costs, ultimately raising the […]

The "English Premier League" is currently trending on Twitter and this is after Ramon Olorunwa Abbas a.k.a. “Ray Hushpuppi” was accused of conspiring to steal £100 million from a club in the UK.  The Federal prosecutors who filed a criminal complaint on June 25, alleged that […]