A Nigerian lady identified as Adaeze Gift Okolie wants the whole world to know that she is an essential commodity. Adaeze who took to her Facebook Page wrote that, despite the fact a whole lot of folks on social media thinks she wouldn’t find someone […] 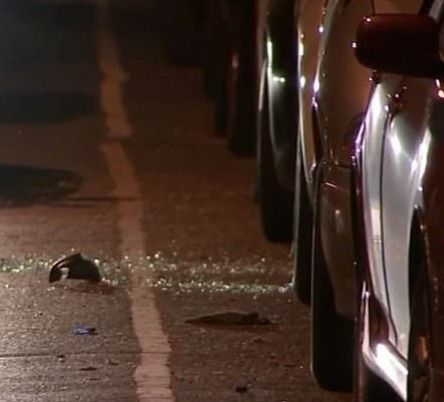 A black man is in critical condition after he was shot by a plainclothes police officer in Philadelphia. Unarmed  Joel Johnson, 28, was walking between several cars at around 8:50pm on Monday when the police officer shot him through the closed window of an unmarked police car. In a shocking video circulating online, Johnson is seen as he walks up to the detective's vehicle and, all of a sudden, several shots ring out and the man falls to the ground. 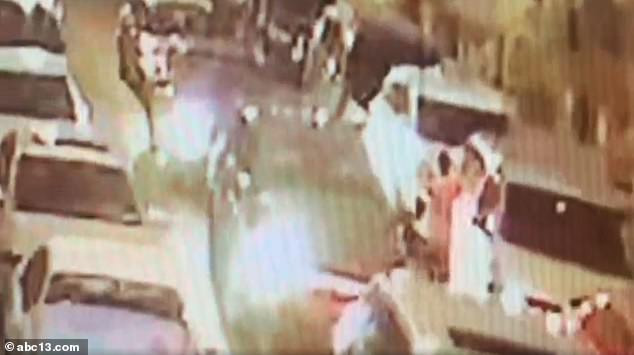 Joel Johnson was rushed to a hospital in critical condition at Temple University Hospital. 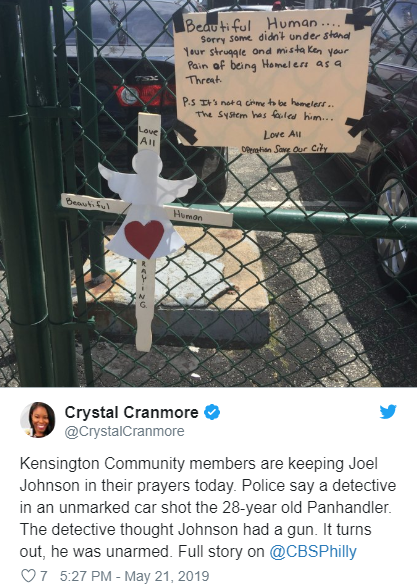 Reacting to the police brutality incident, police explained that the officer who shot Johnson believed that he was a carjacker and also armed with a gun. But Philadelphia Police Commissioner said that there was no weapon at the scene. 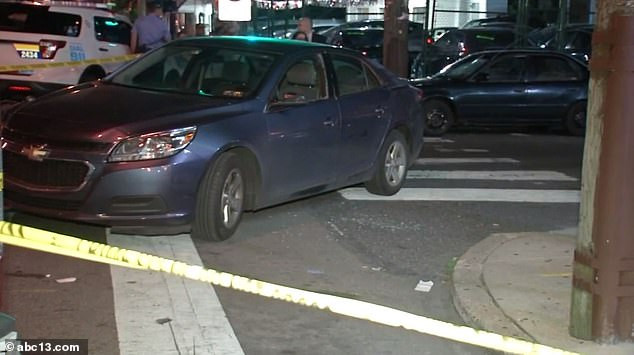 Johnson's niece has described him as having special needs and often begging for change. But she also asserted that Johnson was not holding a weapon, ABC 13 reports.  She said of Johnson was known as a panhandler in the area: "Why does he deserve this? He stays to himself. He begs for money and just goes home." 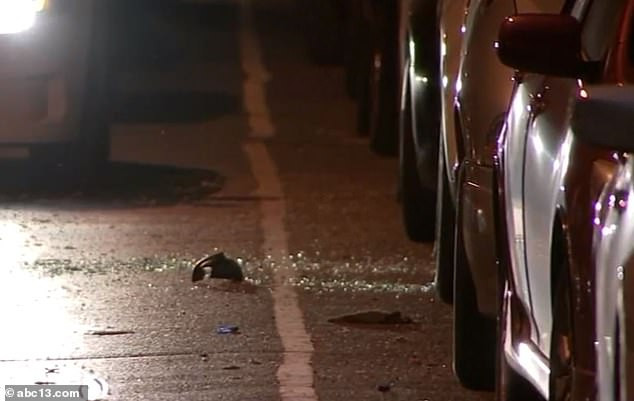 Reacting to the shooting, Johnson's brother said: "A lot of people say he just made a hand gesture for change like he always does. The officer was on his phone and when he looked up he got startled, he got nervous, and started shooting through the window." The officer has been placed on desk duty.  Watch the video below. The post Plainclothes officer shoots unarmed black man “because he feared he was about to be robbed” (video) appeared first on Linda Ikeji Blog.