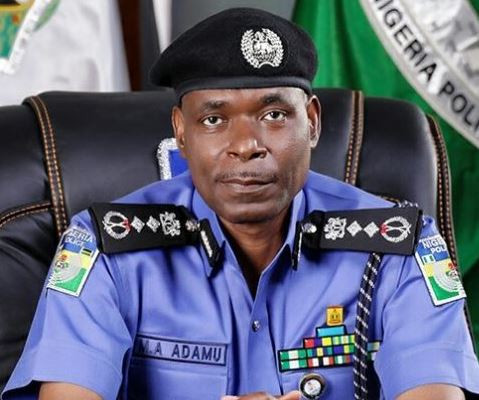 Reports on abduction of some lecturers of the Oyo State College of Agriculture and Technology(OYSCATECH), has been confirmed by the police.   According to reports, the Chairman, Academic Staff Union of Polytechnics of the college, Mr. Opadijo Olujide; his secretary, Gbenga Alayande; and three others were reportedly kidnapped on their way from Saki on Thursday.   It was gathered that they were returning from a union meeting when the incident occurred. No fewer than five persons had been abducted at different times, in the last two months, in Ibarapaland. The latest kidnap of the lecturers, according to the Police Public Relations Officer, Gbenga Fadeyi, prompted the Commissioner of Police, Shina Olukolu, to storm the area for an on-the-spot assessment. Fadeyi said, “the Commissioner of Police went there in the morning for an on-the-spot assessment. Other developments will be unraveled in the coming days”.The post Police confirm abduction of ASUP chairman,four others in Oyo State appeared first on Linda Ikeji Blog.