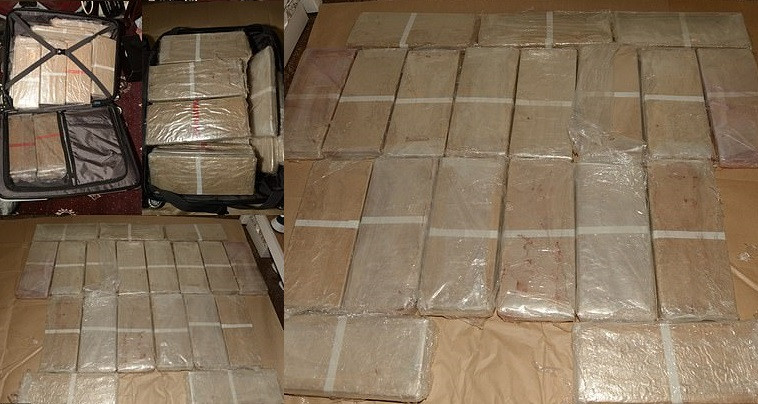 UK police have released photos of seized £3million haul of heroin and £100,000 in cash which was recently found under the false floor of a van.  National Crime Agency (NCA) investigators, alongside the West Yorkshire Police, arrested Yusuf Kara, 30, of Lidget Green, Bradford, and Fayyaz Ashraf, 36, on Thursday in connection with the distribution of heroin in the Yorkshire and Humber region. The two men have been charged in connection with an alleged drugs operation. 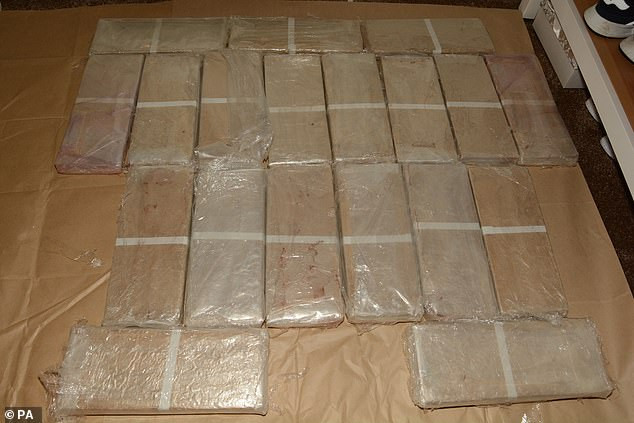 On Saturday, October 19, Kara and Ashraf appeared at the Leeds Crown Court, charged with conspiracy to supply class A drugs and money laundering. In a statement, the NCA said Ashraf was arrested after officers who stopped him as he drove his van in Bolton found approximately £100,000 in cash hidden under a false floor in the vehicle. 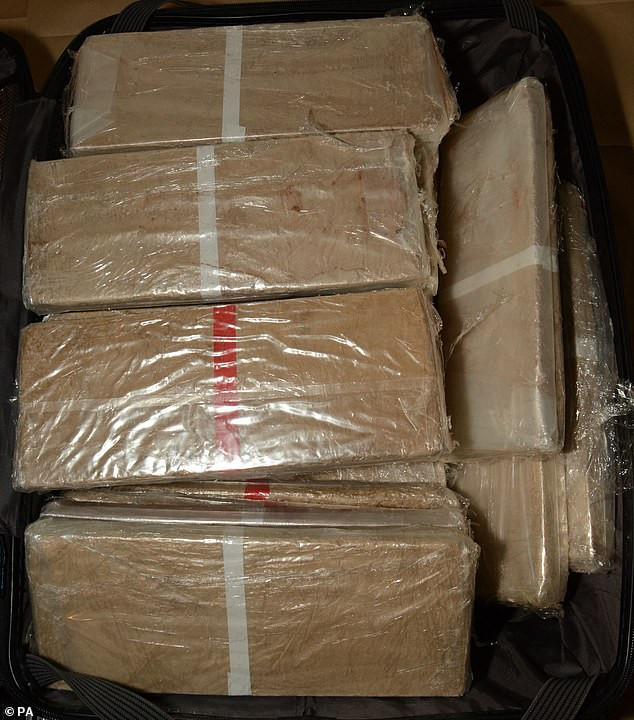 Kara was later arrested on Shearbridge Road, Bradford. Officers then searched his house and found 56 packages, each containing 1kg of heroin, with a street value of between £2.5million and £3million, hidden in bags and a suitcase, according to the NCA. 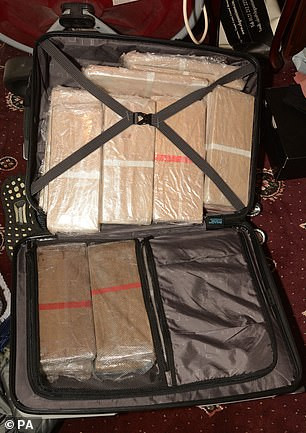 NCA operations manager Brent Lyon said: 'The seizure of this significant amount of heroin is a big step towards protecting the public from the damage and devastation drugs cause.' 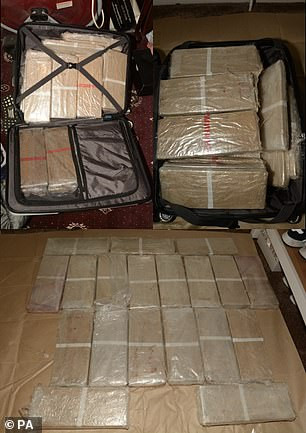 They were remanded to next appear at Leeds Crown Court on November 18.The post Police release photos of seized 3million haul of heroin and 100,000 in cash found under false floor of a van appeared first on Linda Ikeji Blog.