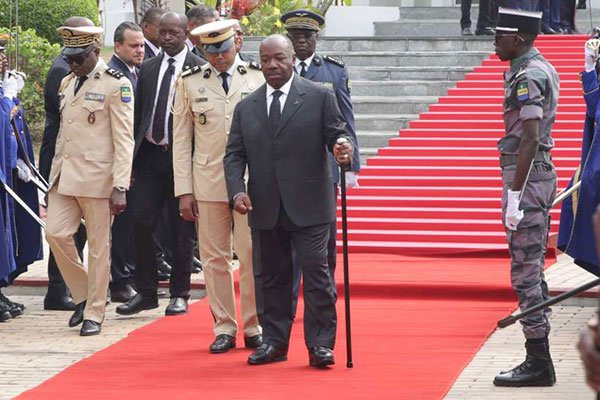 President of Gabon, Ali Bongo, made his first public appearance 10 months after suffering a stroke almost 10 months ago. The 60-year-old who came into power in October 2009, stepped out walking with the aid of a walking stick as he lost his balance to the stroke which happened in Saudi Arabia in October 2018. While attending one of the ceremonies lined up to celebrate Gabon's anniversary of independence from France in 1960 yesterday, President Bongo exchanged a few words with security officers before laying a wreath at the tomb of Gabon's first president, Leon Mba. He walked with a stick and an aide helped him to climb several steps. The ceremony lasted half an hour, which was shorter than in previous years. Watch a video of him making his first appearance below     View this post on Instagram         President of Gabon, #AliBongo, makes his first live appearance in public nearly 10 months after suffering a stroke. Credit: AFPnewsagencyA post shared by Lindaikejiblog (@lindaikejiblogofficial) on Aug 17, 2019 at 5:00am PDT See reactions below 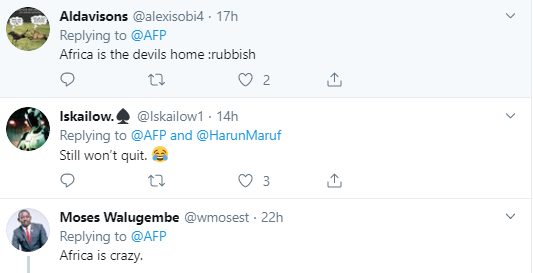 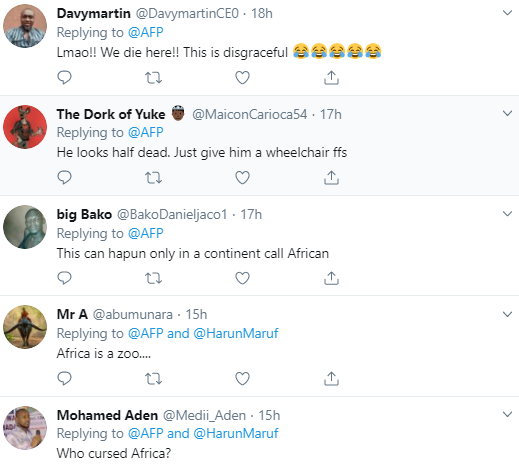 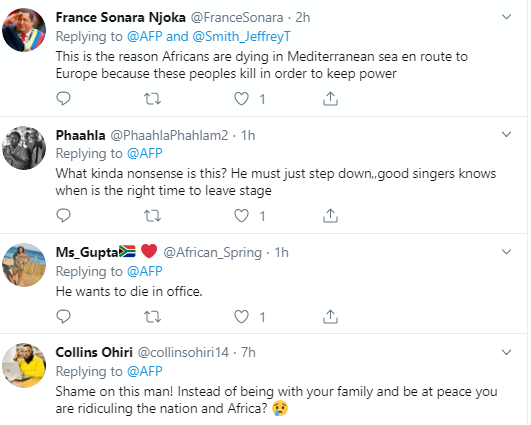