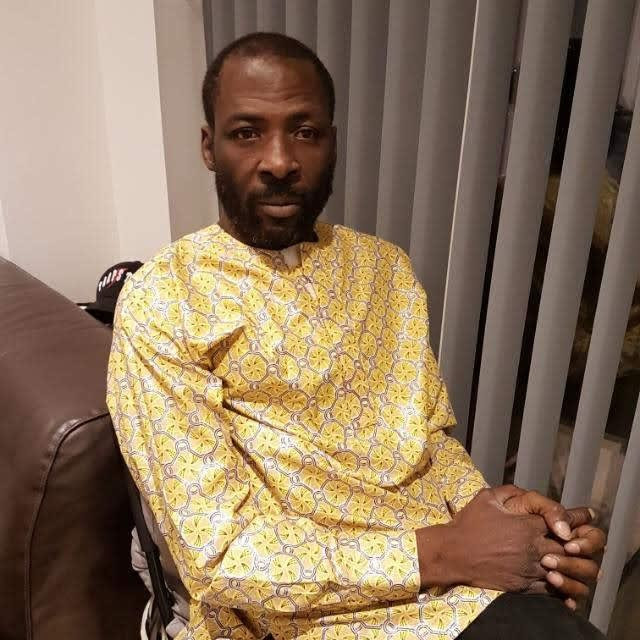 A man has been jailed for causing death of a Nigerian man following a fatal collision in Neasden, northwest London. Fahad Mohamed, 23, of MacArthur Close, Wembley, was sentenced on Thursday, 24 October at Harrow Crown Court to eight years in prison. 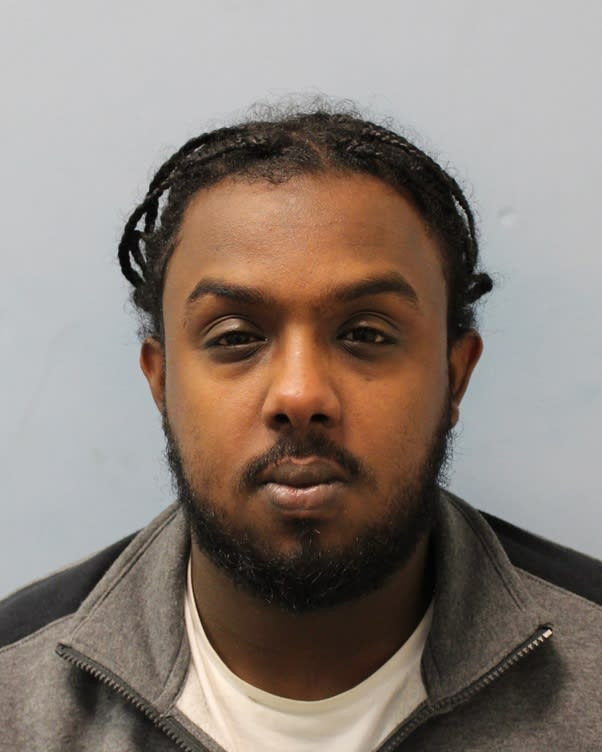 Mohamed had struck and killed Yussuf Adebiyi, who was aged 49, by racing at excessively high speeds around the A406, North Circular Road. The court heard how on Monday, 20 May, Mohamed was driving a black BMW 518 at speeds of more than 100mph, while racing two other cars. His car hit Mr Adebiyi, a local resident, who was attempting to cross the A406, near the junction with Chartley Avenue, NW2. Mohamed, failed to stop at the scene, continuing to drive away, again at excessive speeds, along with the two other cars, leaving Mr Adebiyi alone, lying in the road. Police and the London Ambulance Service were called at 03:08hrs and first aid was given to Mr Adebiyi, but he died at the scene. Mohamed then took steps to conceal his involvement in the offence by trying to dispose of evidence by hiding the vehicle in a remote location. Following police enquiries to locate Mohamed, he eventually handed himself in to police on Friday, 14 June and was subsequently charged with causing death by dangerous driving. On Friday, 20 September, he pleaded guilty to the offence at Harrow Crown Court.Detective Sergeant Ben Massink, from the Roads and Transport Policing Command, said:“The sudden death of Mr Adebiyi was brought about by the dishonest, dangerous and shocking actions of a man who has now been sentenced to many years in prison. I sincerely hope that Mr Adebiyi’s family will get some comfort and closure by the man responsible for his death being brought to account. The driver of the car has been prosecuted but enquiries continue to investigate what involvement the other two drivers had in the collision. This was what can only be described as a tragedy and my thoughts remain with Mr Adebiyi’s family and friends.” Mr Adebiyi’s sister, his last remaining member of immediate family, attended court today supported by friends to hear Mohamed sentenced, she said:"In light of today's hearing I am satisfied that justice has been served on behalf of my brother, Yussuf Adebiyi. I hope that Mr F Mohamed will now have time to reflect upon his action and turn a new leaf. I would also like to take this opportunity to thank the media and Metropolitan police for their support and hard work in putting the evidence together.”The post Reckless driver who killed Nigerian man in London while racing at over 100mph, sentenced to 8 years in prison appeared first on Linda Ikeji Blog.