Vera Omozuwa: One of the Suspect linked to rape and murder of UNIBEN undergraduate arrested

The Edo State Police Command has arrested one of the suspects linked to the rape and murder of Miss Vera Uwaila Omozuwa. Recall it was reported that the 22-year-old 100-level student of the University of Benin, Edo State was raped and killed by unknown persons […] 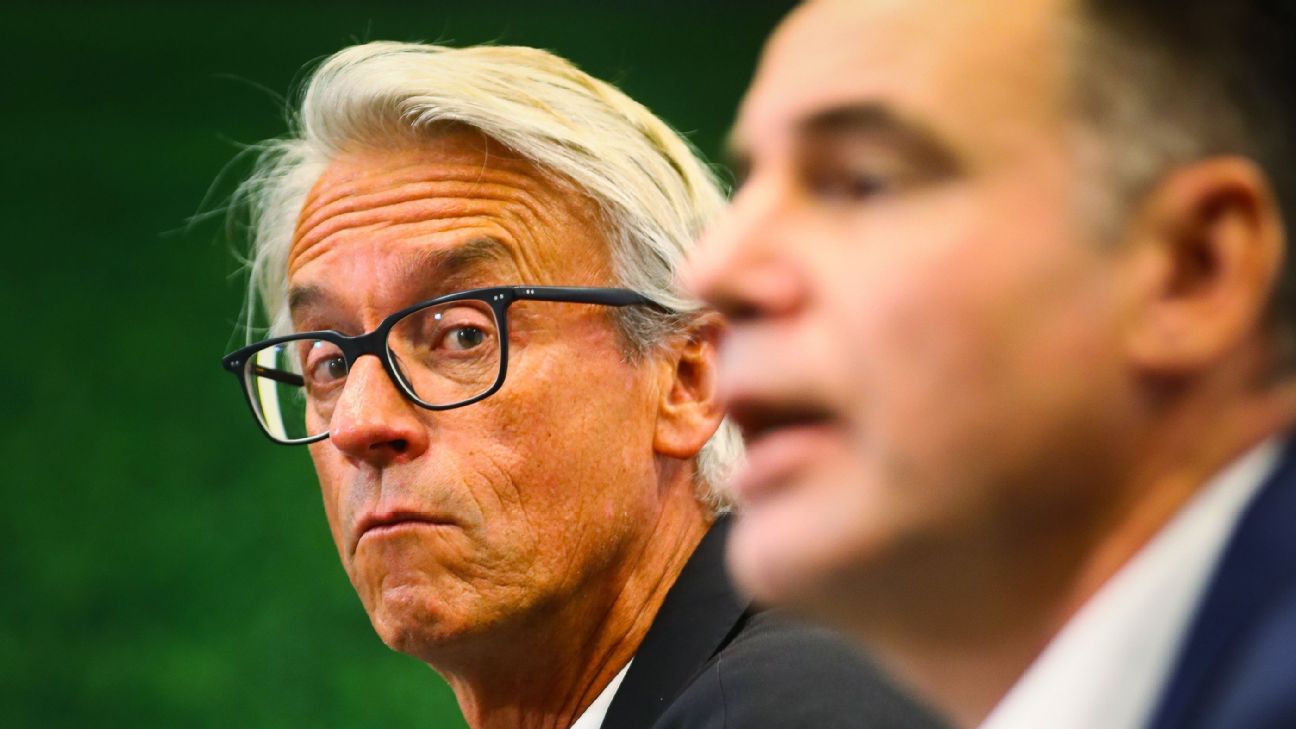 Alen Stajcic has described the personal and professional impact of the saga over his dismissal as Matildas head coach.

Speaking to the media for the first time since being axed as Matildas head coach, Stajcic says he remains in the dark about the reasons for his dismissal.
Search for a recently vacant position on the Football Federation Australia website, and you will come across a 404 message.
As far as visual metaphors go, an error message relating to destination on the governing body's official website is almost perfect, even by Australian football's standards.
Yet, the page for that recently vacant position was not the one filled by Ante Milicic with the the Matildas this week. Rather it's that of the national technical director, one of the most important football…