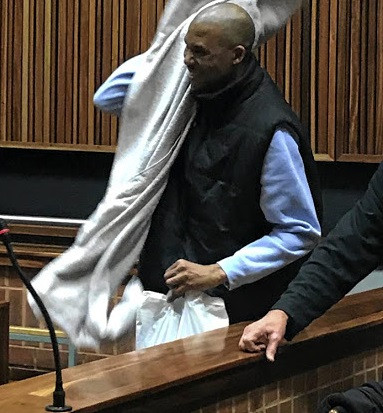 A 44-year-old Soweto man who shot and killed his ex-lover has been sentenced to life imprisonment for the murder. Hector Sipho Mdletshe was sentenced to life imprisonment today, for murdering Nomsa Hilda Mbuyisa in broad daylight at taxi rank in Soweto last year. He was also sentenced to five years in prison for the attempt to murder Alfred Mbuyisa and five years for attempting to murder his own son, Mthunzi Mbuyisa. In handing the sentence, Judge Tony Thobane said Mdletshe showed no remorse or emotion except indifference in the death and fallout. He said it was not surprising because he planned the murder and executed it. “Mr Mdletshe it is aggravating that you killed Nomsa in cold blood in full view of the public. Her life was taken needlessly and you’ve shown no remorse. Society must be rid of the likes of you who are perpetrators of extreme violence and are a menace. I am unable to record any mitigating circumstances. It is also aggravating that you tried to kill Alfred Mbuyisa and your own son Mthunzi Mbuyisa,” Thobane said. 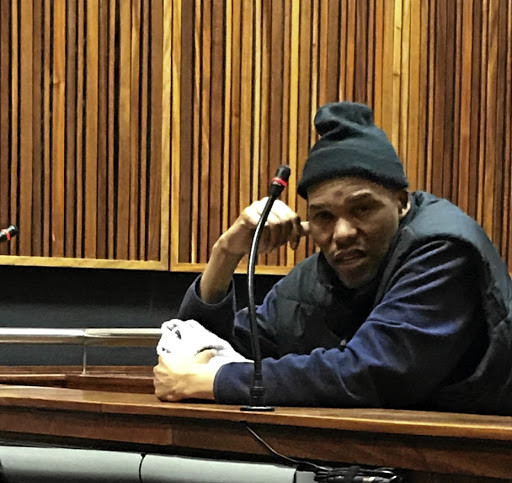 The brother of Nomsa told the court on Tuesday, how the man laughed at them during his court appearances.Mbuyisa's brother Themba Mazibuko told the court through an affidavit that even after Mdletshe was arrested for the murder, he and his family would swear at them and mock them during court proceedings."We had to stay in the same house with Sipho's family before and after the funeral. They showed us no respect even in our time of mourning. They acted as if Nomsa did not do anything for them when she was alive," Mazibuko said. Mazibuko said this through a victim impact statement that was read into the record by prosecutor Deborah Zinn on Tuesday,  in the South Gauteng High Court, sitting in the Palm Ridge magistrate's court. 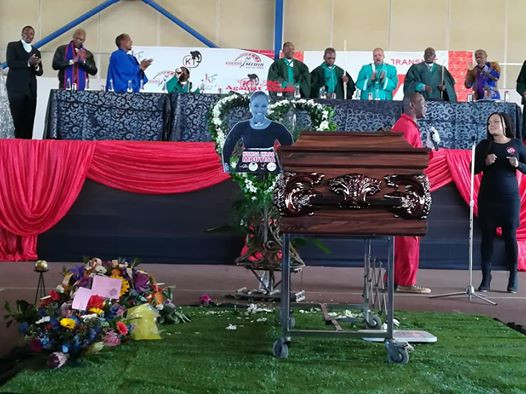 The report was presented in court to illustrate the impact of Mdletshe's actions in killing Mbuyisa."His [Mdletshe's] family did not want to move out of Nomsa's house, they vandalised it. They pulled out all the electricity cables and broke the pipes. The house was left flooded with water," he said. The prosecutor told the court Mdletshe had three previous convictions – in 1997, 2000 and 2003."He was convicted for pointing a firearm at someone in 1997 but was given a fine and a suspended sentence. He was also convicted of assault with intent to cause grievous bodily harm in 2000. He was also found guilty of assault with intent to do grievous bodily harm in 2003," Zinn said. The post South African man sentenced to life imprisonment for the murder of his ex-lover laughed and mocked her family during court appearances appeared first on Linda Ikeji Blog.