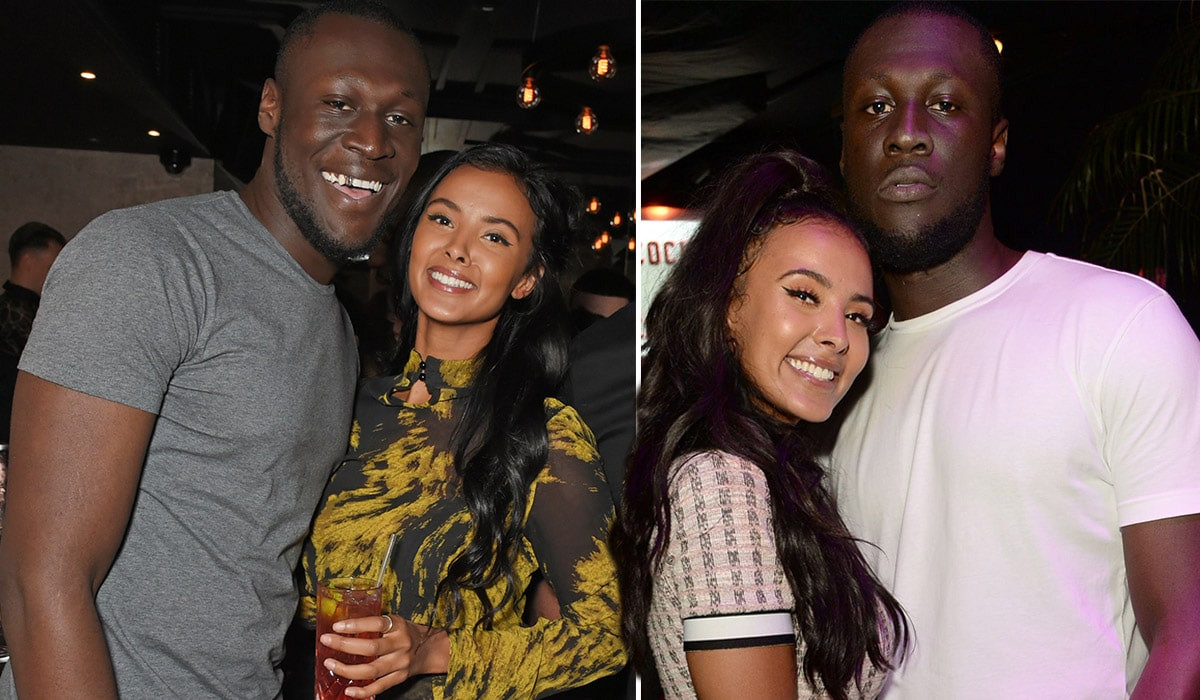 TV presenter Maya Jama and her music star boyfriend Stormzy have pulled the plug on their 4-year relationship, days after celebrating her 25th birthday.  The Sun reported that the couple ended their relationship this week to focus on their careers.  A source close to the TV host said: “Maya has moved out of their home in South West London.“The decision isn’t one she has come to lightly, but ultimately the relationship has come to an end.“She wants to focus on her TV and radio career for now.” 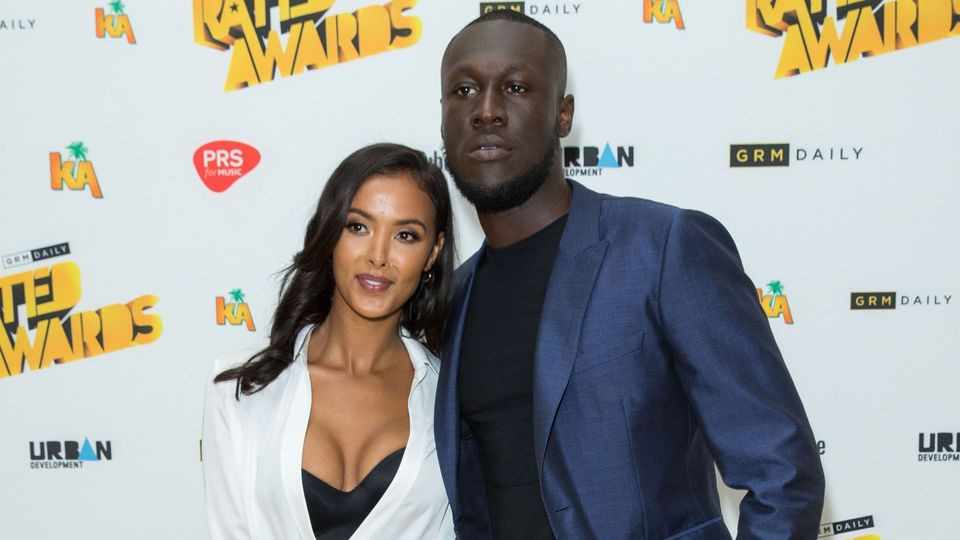 Maya's publicist also confirmed that the British power couple are no longer together.  ‘Yes, I can confirm the relationship has ended and Maya has separated from Stormzy" the publicist said. 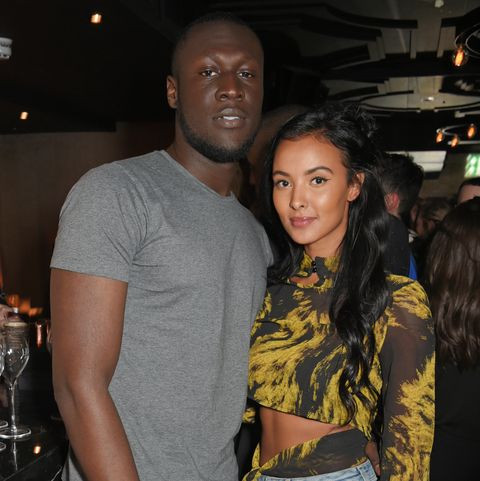 The couple began dating in January 2015,  after meeting at Red Bull Culture Clash in late 2014. Recalling the meeting Maya, who grew up in Bristol, said: “You know, if I’m really honest, I knew I fancied him from the start.“But I didn’t want anything yet, because, you know, you’re trying to do the whole friend situation first, and then I’d do, like, obvious hints that I fancied him and then take it back because I didn’t know if he definitely liked me.“It was a childish phase. And then one day we just kissed, and that was that.”The post Stormzy and Maya Jama split after 4 years together appeared first on Linda Ikeji Blog.