It’s business as usual for the Consumer Technology Association. The standards and trade organization announced this week that it is planning to host CES 2021 as an in-person event in Las Vegas early next year. Source link 0 0 vote Article Rating No related posts.

Peruzzi's old tweet in which he declared himself a rapist and also supported rape has surfaced online.  Recall that the singer is currently embroiled in a rape saga with a lady who accused him of raping her in 2012.  Though the lady the rape victim said was present when […] 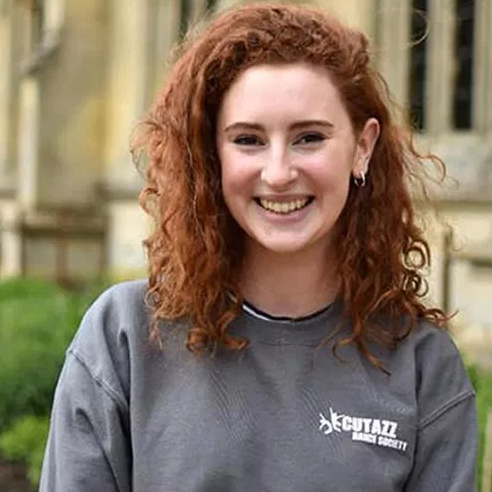 The body of a missing British woman, 19, has been found in a remote jungle in Madagascar, nearly two weeks after she forced open the door of an aircraft she was travelling in and "intentionally" jumped to her death. The body of Cambridge student Alana Cutland was found by a villagers in Madagacar following a search mission, police says.  Ms Cutland, from Milton Keynes, was completing an internship in Madagascar after finishing the second year of her biological natural sciences degree. She fell while carrying out research in the remote area of Anjajavy on July 25, despite desperate efforts from others on board to keep her inside the plane. Police photographs recreating Ms Cutland’s final moments appear to show the pilot and the second passenger fellow British tourist Ruth Johnson grasping hold of the victim’s leg as she hangs out of the plane. The teenager eventually fell to her death after a tense struggle to free herself. 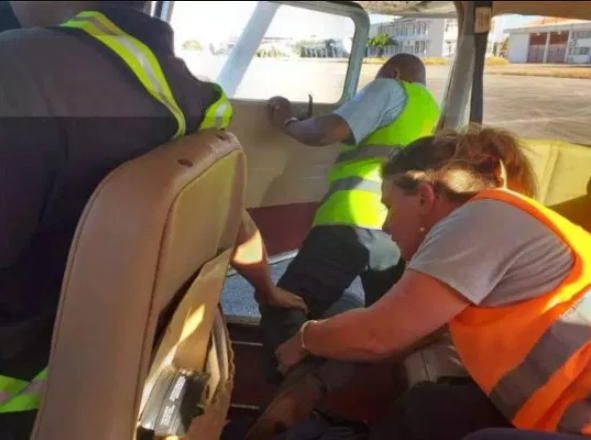 Local police chief Sinola Nomenjahary told The Sun: "The Cessna C168 aircraft was taking off from Anjajavy with three people aboard, including (passenger Ruth) Johnson, Alana and the pilot. "After 10 minutes of flight, Alana undid her seatbelt and unlocked the right door of the plane and tried to get out. Ms Johnson fought for five minutes trying to hold her, but when she was exhausted and out of breath she let go.  "Alana then intentionally fell from an aircraft at 1,130 meters above sea level. She dropped into a zone which is full of with carnivorous Fossa felines." 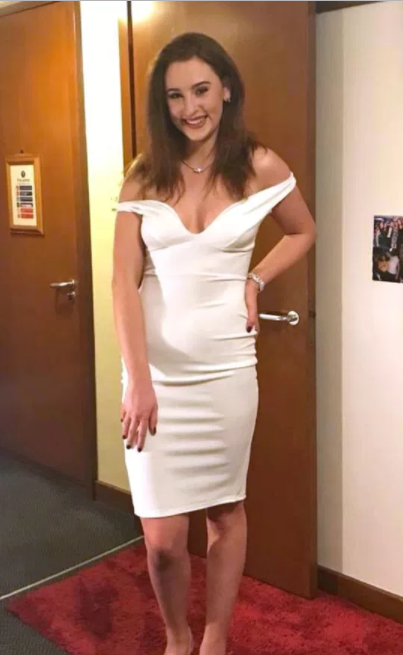 It was reported Ms Cutland, from Milton Keynes, suffered "paranoia attacks" while on the self-funded but "failed" research trip to Madagascar, off the east coast of Africa. Police said she was in regular contact with her parents and was making her way home via the island’s main airport. In a statement released through the Foreign Office, her family paid tribute saying: "Our daughter Alana was a bright, independent young woman, who was loved and admired by all those that knew her. She was always so kind and supportive to her family and friends, which resulted in her having a very special connection with a wide network of people from all walks of her life, who we know will miss her dearly."The post Students body found in remote Madagascar jungle after she “intentionally” jumped from plane appeared first on Linda Ikeji Blog.

24 suspected kidnappers have been arrested by the Nigerian army following a two weeks operation around Owo and Akoko areas of Ondo State. The was disclosed during a visit to Oba Ajibade Gbadegesin Ogunoye III palace in which the Chief of Army Staff (COAS), Lieutenant General Tukur Buratai […]

Fans dig up old tweet of Peruzzi in which he ‘seemingly endorsed rape’.

Nigerian Singer and Songwriter, Peruzzi is currently trending for the wrong reasons on social media and it doesn’t seem like slowing down. Earlier today, the singer was called out after a lady has taken to Twitter to allege that popular DMW recording artiste, Peruzzi raped […]