Nigerian singer Tiwa Savage has reacted to the death of 16-year-old Tina who was murdered by a trigger-happy policeman. Taking to her IG page, the mom of one shared a photo of the deceased and slammed the many atrocities caused by the men in force […]

Pastor Enoch Adeboye of the Redeemed Christian Church of God RCCG, says lots of babies wiill be made as a result of the COVID-19 lockdown. The clergyman said this in his sermon on Sunday morning while listing some of the good things that will come […] 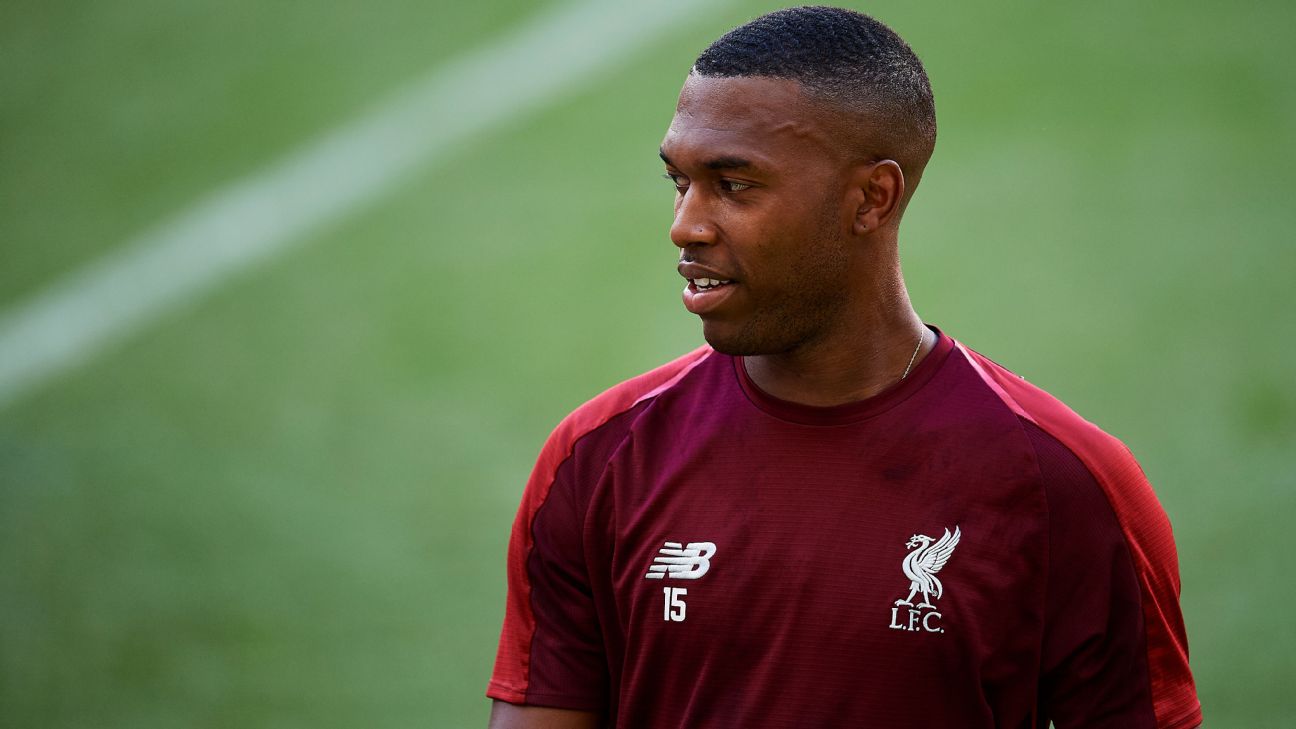 Steve Nicol calls upon his time as coach of the Revolution to explain why the travel demands in MLS would prove too much for Daniel Sturridge.

Ahead of his final appearance, Fernando Torres feels his career went better than he could've ever imagined.

Jurgen Klopp's side survived an Adrian error and a late scare to defeat the Saints 2-1 at St Mary's.

Steve Nicol feels Liverpool's bench could still do with another young, hungry attacker to help out the world class front three.
Former Liverpool forward Daniel Sturridge has completed a move to Trabzonspor, signing a three-year contract with the option for further 12 months.
Sources had told ESPN FC that Sturridge arrived in Turkey on Tuesday where he underwent the formalities before finalising the move.
– ESPN fantasy: Sign up now!
– When does the transfer window close?
The 29-year-old was a free agent after being released by Liverpool in the summer and was courted by Fenerbahce, while clubs in La Liga, MLS and Qatar had…