The new Boost is coming out of the gate hot. In addition to introducing a new logo, Dish said that customers will be able to sign up for the revitalized $hrink-It! Plan which starts at $45 per month for 15GB of data. After three months […]

DJ Cuppy reveals why she doesn’t eat meat or chicken

Daughter to Nigerian billioniare, Femi Otedola, DJ Cuppy has simply stated the reason why she does not eat meat or fish. The artist, disc jockey and philanthropist took to her account on popular photo and video sharing platform, Instagram hours ago to reveal this in […]

Nigerian Twitter is very rarely about justice. It is about destruction — Actress Ireti Doyle

Nigerian writer, actor, producer and presenter, Ireti Doyle has shared her thoughts on the new habit of bringing their private issues to public space, Twitter, in a bid to be heard or get some sort of justice. According to the veteran thespian, Nigerian Twitter is […] 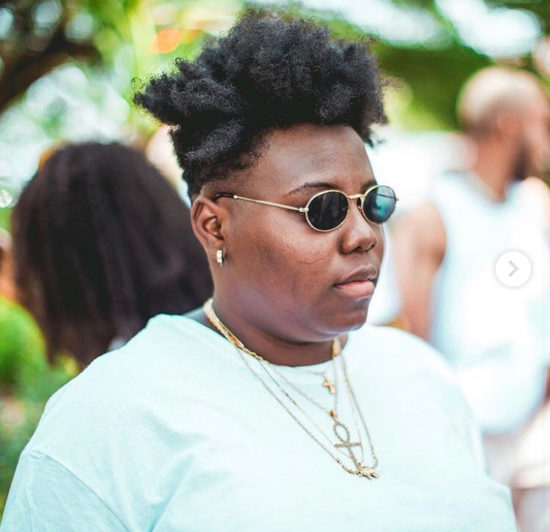 Nigerian female songwriter and singer Teniola Apata has fired Nigerian police over the recent happenings in the country.

Citizens of Nigeria have been on fire for some days now after occurrences of rape cases and murder cases rapidly increased in the past few days. A young lady was recently raped by 11 men. A 16 year old student was also murdered by the police while a 22-year old student who went to study in a church was raped and murdered in the church premises.

These current occurrences in the country have spark some anger in most of the citizens, according blame to the Nigerian Police. Most celebrities staged a blackout yesterday, an indication to seek justice for the victims.

Teni has however, taken to her Twitter to fire the Nigerian police for harassing harmless young citizens but are scared to arrest armed robbers.

The post Teni Condems Police Brutality And Harrasment In Nigeria appeared first on .

Child Rights International has petitioned the Inspector-General of Police in Ghana to investigate actress Akuapem Poloo over her nude photo with her seven-year-old son, which has since gone viral on social media.  On Tuesday, June 30, the actress went completely nude in a photoshoot with her […]

The new Boost is coming out of the gate hot. In addition to introducing a new logo, Dish said that customers will be able to sign up for the revitalized $hrink-It! Plan which starts at $45 per month for 15GB of data. After three months […]