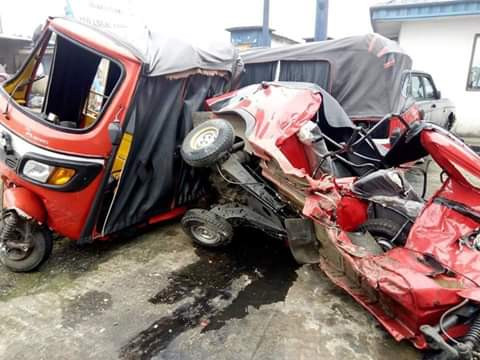 Three persons have been confirmed dead while others critically injured in an accident involving a truck and a Keke in Uyo, Akwa Ibom state capital. The accident involving a mack truck with registration No: Rivers ; BNY 137 XA and a commercial tricycle occurred at Urua Ekpa Junction by Calabar Itu road, on Wednesday morning. It was gathered that the truck driver was heading towards Calabar when he lost control and ran into a filling station, killing three persons instantly and leaving several others injured. 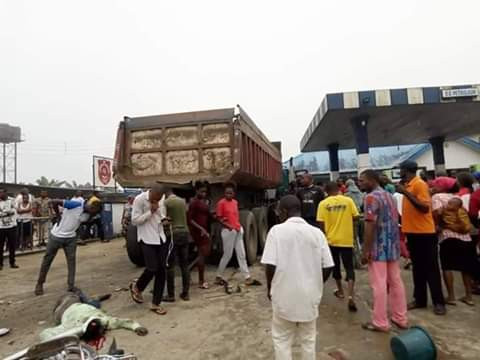 The Commissioner of the ministry of Transport and Solid Minerals, Uno Etim Uno, the Permanent Secretary,  Barr. Christopher Udoh and Directors in the ministry rushed to the scene with the help of the security personnel who assisted in evacuating the corpse of the victims. While those who sustained injury were rushed to the hospital for medical attention. The Commissioner, was taken round the scene of the incident by the Youth leader of the area, who confirmed that the accident occurred as the result of over speeding by the truck driver, who later lost control of his vehicle. 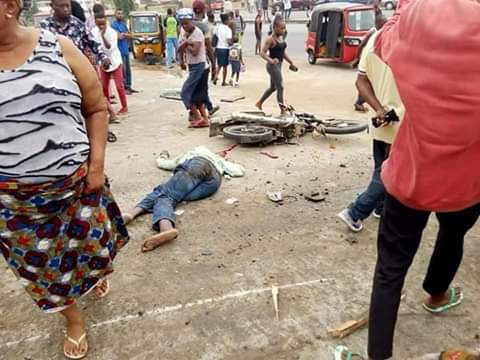 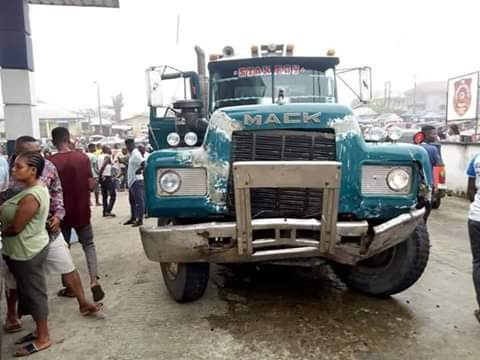 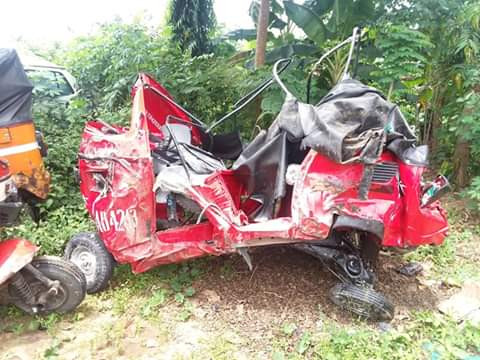