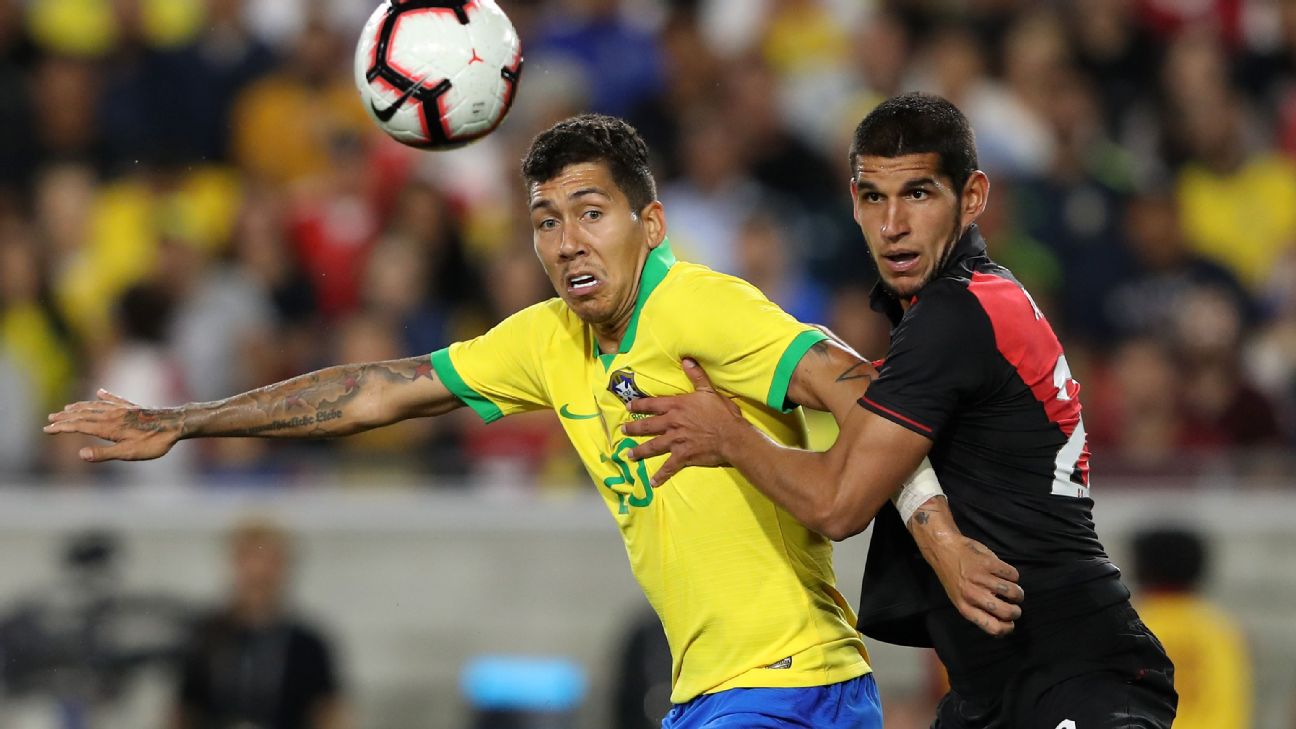 Philippe Coutinho is tasked with naming his favourite player, his top games and goals after completing his move to Bayern Munich.

Gabriel Jesus said Lionel Messi was wrong to question the authorities following Argentina's semifinal defeat to Brazil in Copa America.
Peru captain and centre-forward Paolo Guerrero decided not to play for his country in the recent friendlies because his club, Internacional of Brazil, feature in the final of the domestic cup.
And so he spent a frustrating night ploughing a lone furrow upfield as his side were beaten 1-0 in the first leg of the final away to Athletico Paranaense. He could instead have spent a glorious Tuesday night being part of the Peru side who beat Brazil 1-0 in Los Angeles.
The absence of Guerrero makes this…